Officially announced yesterday, Sony has just made public the new system update of both PS4 and PS5, that adds a good assortment of new accessibility and quality of life functions, among which the previously advanced one undoubtedly stands out voice control function for your new generation console.

Starting with a beta version only initially available to English-speaking users in the United States and United Kingdom, although already confirmed for a later addition in the rest of the languages, the company is adding a system option that will make the console responds to the voice command “Hey PlayStation”in a similar way to the one that the PS4 currently acts, allowing us to navigate through the menu and even launch applications.

As part of the same update, Sony is also changing how group chats, which will soon acquire the previous name of «Party», adding the option to set private groups or open to the public. A function that will not be exclusively limited to our list of friends without the need for an invitation, but also your friends. Although this rule will not continue to apply indefinitely, so we cannot speak of a completely public chat either.

Another new feature for PS5 comes with the new filter for the libraryWith which we will be able to filter our games directly by genre. In addition, we will also have other interesting news such as the expansion of the featured games on the cover, now being able to keep up to five of them on the home screen of your console for quick access. Sony also updated the layout of the trophy cards and added support for more screen reader languages, among other changes.

Additionally, both PS4 and PS5 other news arrive will have an accessibility improvement that will allow us configure headphone audio output for monaural soundfocusing all audio output to a single earphone instead of using stereo sound.

Thus, although it is not known when the tests for other languages ​​​​such as Spanish will begin, Sony has already announced that users will be able to register for its beta program to be informed and have early access to this function. However, if we want to wait for the full polished feature, we’ll still have to wait until the release of the full update, scheduled for the end of the year. 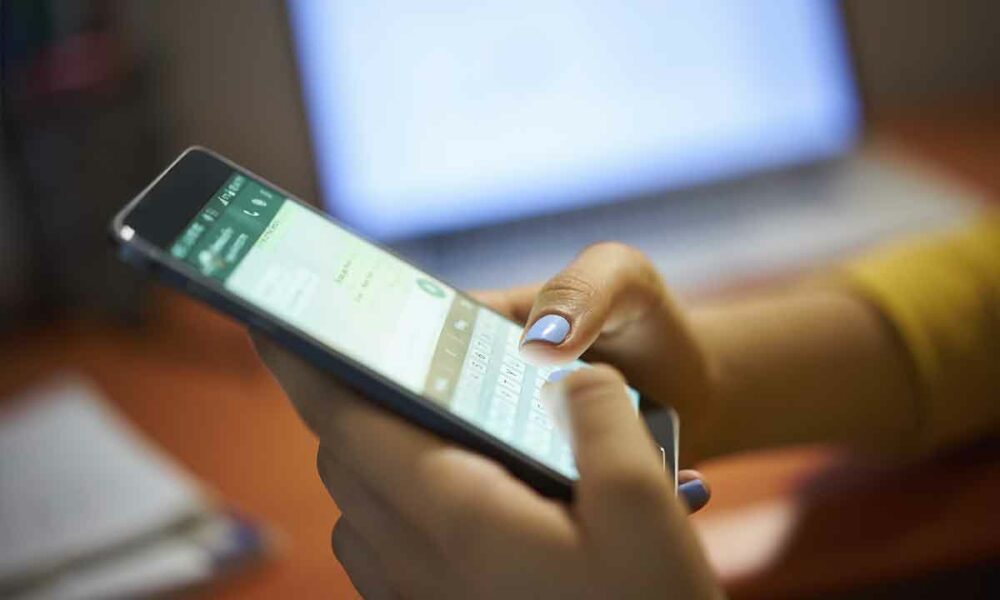 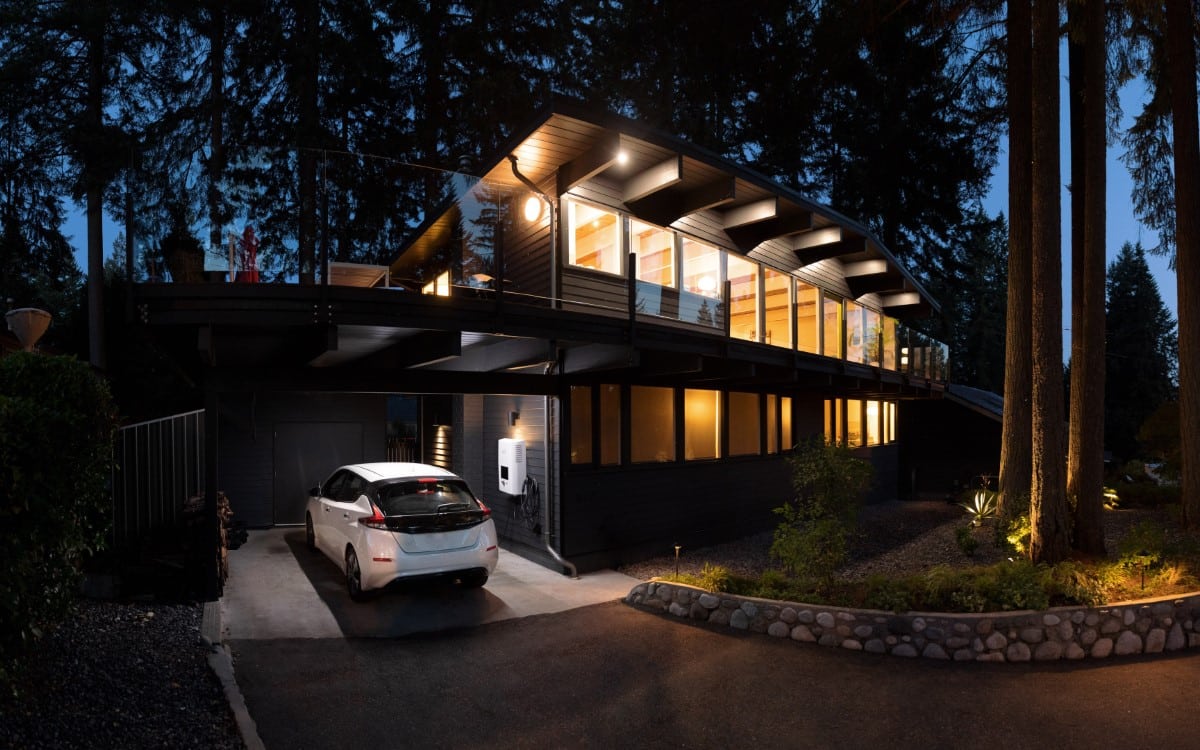 Electric car: the Nissan Leaf is capable of supplying your home with electricity 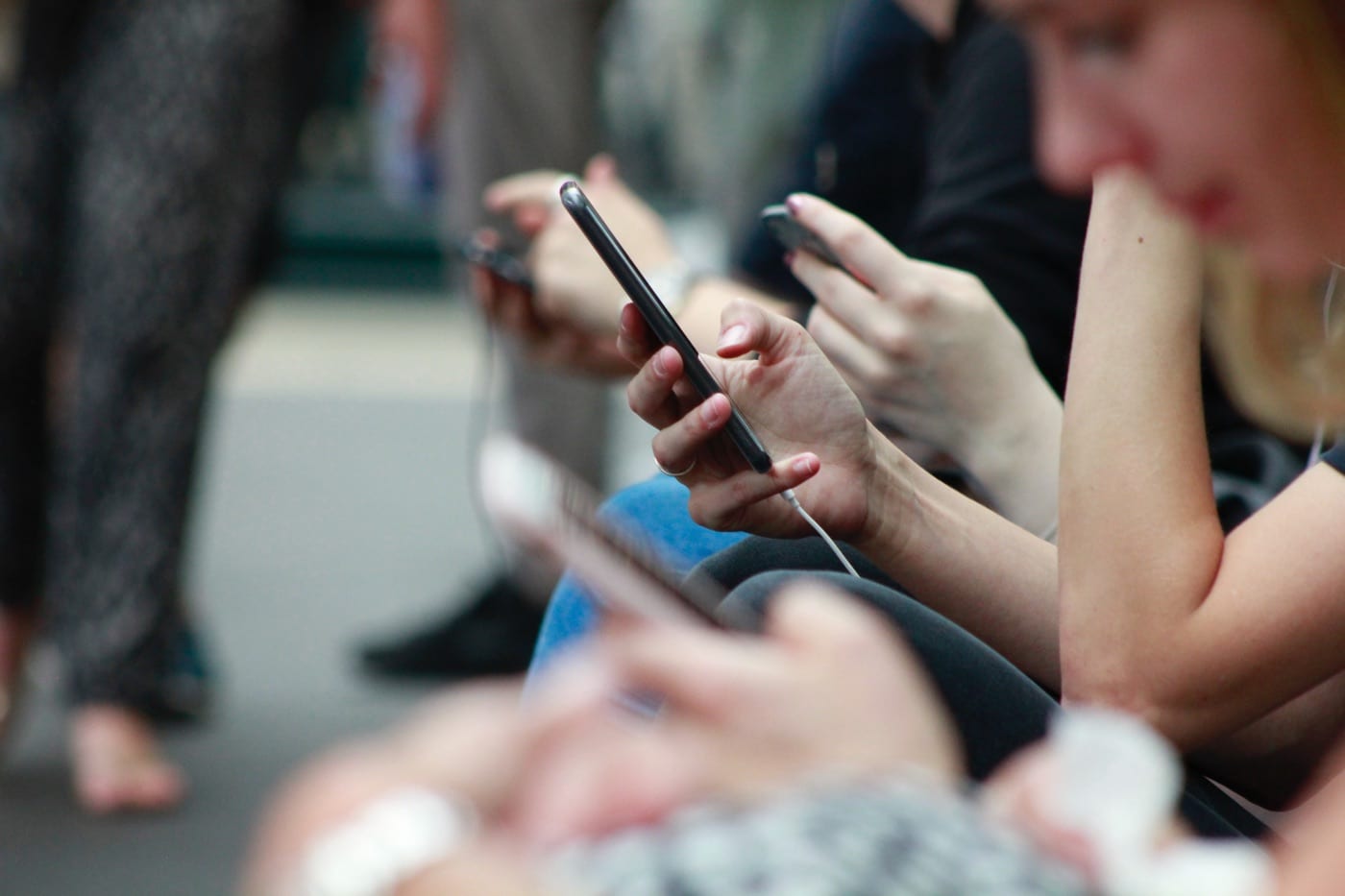 DAS: all you need to know about the waves emitted by our smartphones