Sony is getting into PC gaming hardware with a new brand called Inzone. The Japanese firm integrates five first products: two screens and three headsets with microphone. All these products are intended to be used with a PC, but also work perfectly with a PS5 with which they benefit from a particular synergy. The launch is scheduled for the summer of 2022.

Until a few years ago, it was rare to see Sony leave its favorite markets and launch new brands. There is Bravo. There is Xperia. There is Alpha. There is PlayStation. And there was Vaio, before the laptop line was sold to a Japanese conglomerate. But recently, Sony is engaging in unexpected segments and stepping out of its comfort zone. We saw it earlier this year with the Linkbuds, amazing open TWS headphones. And this is the case today with Inzone, its new brand focused on PC gaming.

Yes, Sony is “returning” to the PC hardware market through gaming. It has just announced the launch of a brand called Inzone which will oversee several product lines. At the start, we find two ranges: monitors, under the letter “M”and wireless headphones with microphone, under the letter “H” (for Headset). Today, Sony is announcing two monitors and three headphones. And all are certified Perfect for PlayStation 5 like recent high-end Bravias. So, if you play on PS5 and not on PC, you are also concerned. 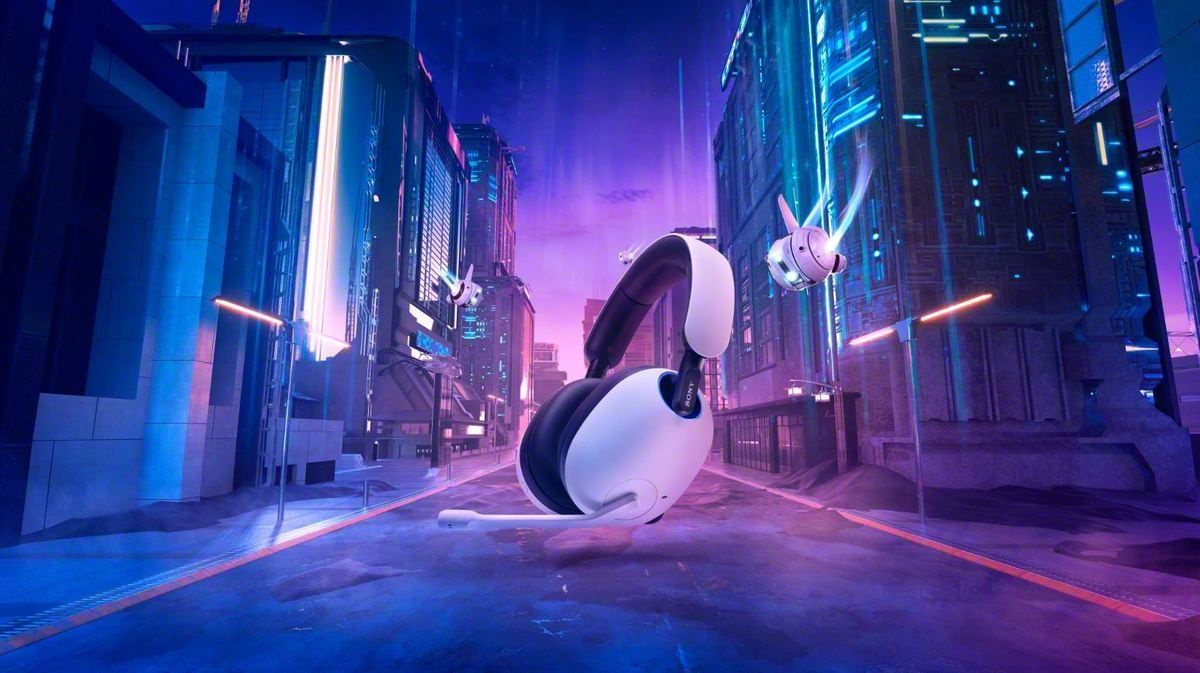 Let’s start with the monitors. They are called Inzone M3 and Inzone M9. They are both 27 inches tall. But they do not share the same definition or the same refresh rate. The former is Full HD+ @ 240Hz and DisplayHDR 400 certified. It covers 99% of the sRGB color sample. The second is 4K @ 144 Hz and certified DisplayHDR 600. It covers 95% of the DCI-P3 color space. 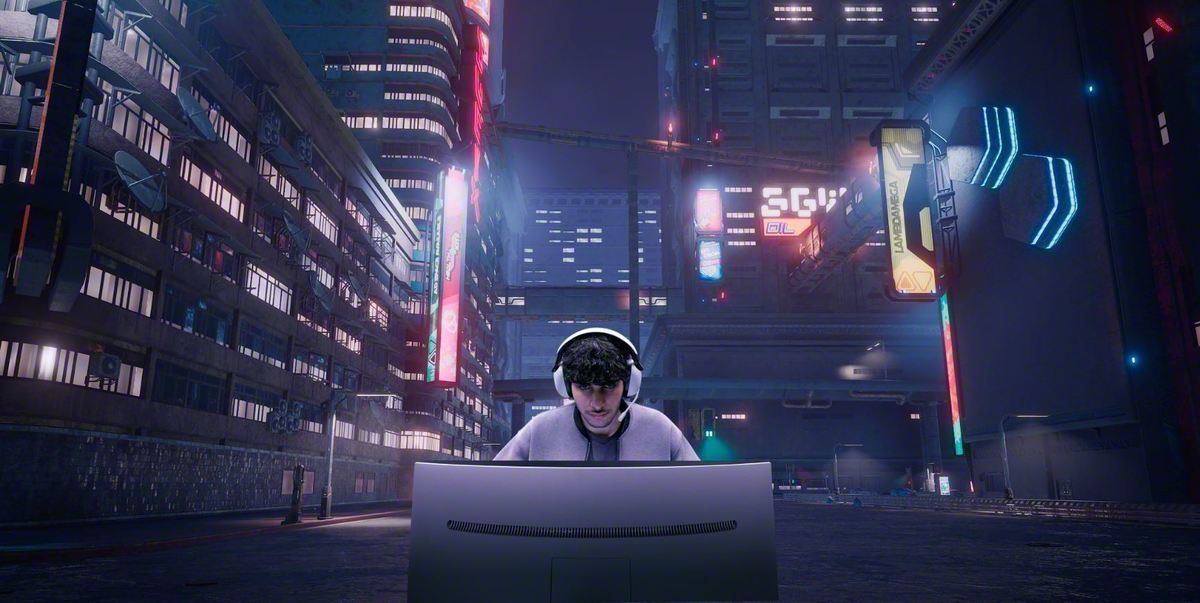 Both screens benefit from a response rate of 1 millisecond. They are both Nvidia G-Sync certified and are VRR compatible (like the PS5). They support the KVM Auto function, to control two PCs with the same keyboard-mouse duo. Finally, with a PS5, they automatically switch to cinema or game mode depending on the content that is playing on the console. The Inzone M9 will be offered at 1099 euros. Pricing for the M3 has not been disclosed.

Let’s move on to helmets. There is three : Inzone H3, Inzone H7 and Inzone H9. Their prices range between 100 euros for H1 and 300 euros for H9 (through 230 euros for the H7). These headsets support 360° spatial sound. The H3 is a wired headset. The H7 and H9 are wireless. They are fast charge compatible, offering an hour of play after 10 minutes of charging. Finally, the H9 offers active noise reduction (with a transparency mode). A function that nibbles autonomy, since the H7 works 40 hours on a single charge, against 32 hours for the H9. Their launch is expected in July. 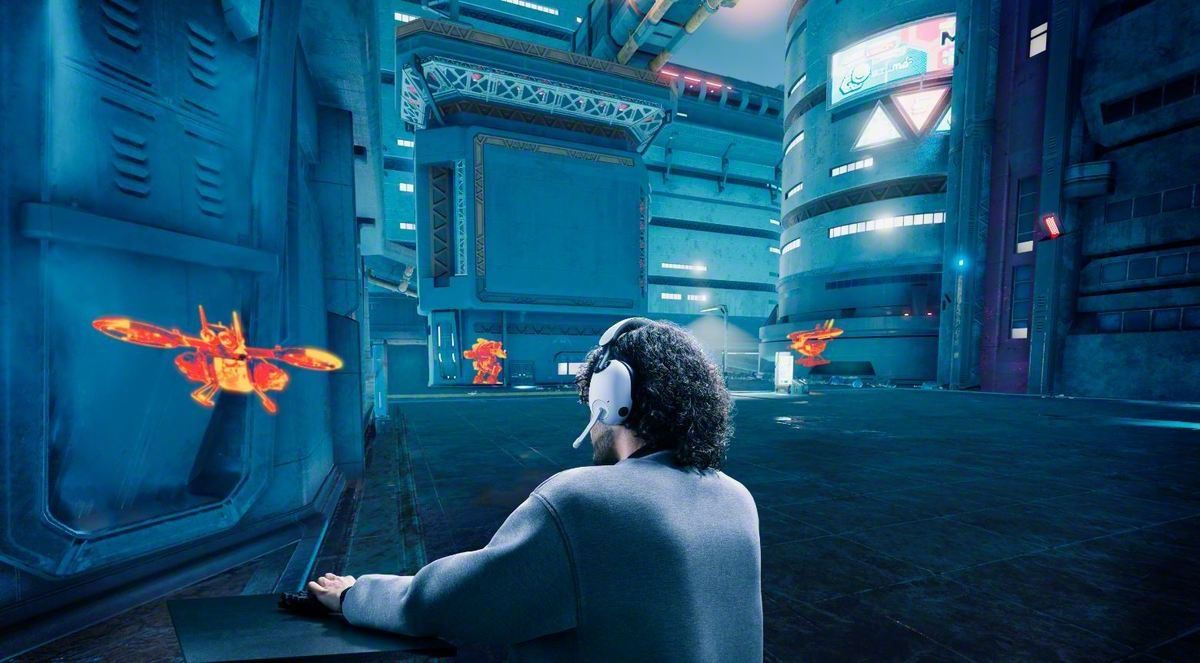 Zelda Breath of the Wild 2: an Italian voice actor reveals a big spoiler in an interview!

Enjoy this scene from Venom: There Will Be Carnage before its premiere