Sony is going to unveil new wireless Bluetooth headphones, the LinkBuds S. These will stand out from the competition thanks to their weight and size, since they will probably be the smallest and lightest on the market.

Leaker Roland Quandt revealed on WinFuture the technical characteristics of the next LinkBuds S, Sony’s mid-range True Wireless headphones. Unlike the LinkBuds released earlier this year, these will be compatible with active noise cancellation technology (ANC)and look much more discreet than the competition.

Indeed, WinFuture states that the LinkBuds S will be the lightest and smallest ANC headphones in the world, sincethey will each weigh only 4.8 grams. In comparison, its main competitors such as the AirPods Pro, the Beats Studio Buds or the Galaxy Buds Live are all heavier, at 5.4 grams, 5.1 grams and 5.6 grams respectively.

The LinkBuds S therefore promise to be lighter than their rivals, but it is likely that such a small difference in weight will be difficult to notice. In addition to active noise cancellation, LinkBuds S feature Hi-Res Audio and 5mm speakers (much smaller than the 12mm speakers found in standard LinkBuds) as well as slightly longer battery life. LinkBuds S can deliver up to 20 hours of listening time with the charging case or up to six hours withoutcompared to 17.5 hours of battery life with the case and 5.5 hours without for the classic LinkBuds.

It can also be noted that the headphones will borrow the Speak-To-Chat function of the WF-1000XM4, which automatically stops music playback as soon as you start talking to someone. The Adaptive Sound Control function, which automatically adjusts the sound according to your environment, will also be there. Finally, Sony’s LinkBuds S will be IPX4 certifiedwhich will make them sweat and water resistant, and support the Bluetooth 5.2 standard.

Sony is expected to unveil the LinkBuds S priced at $199.99 in the US and €199 in the eurozone. Headphones could be officially announced today at 6 p.m., French time. They will be available in three colors: Black, White, and Beige. 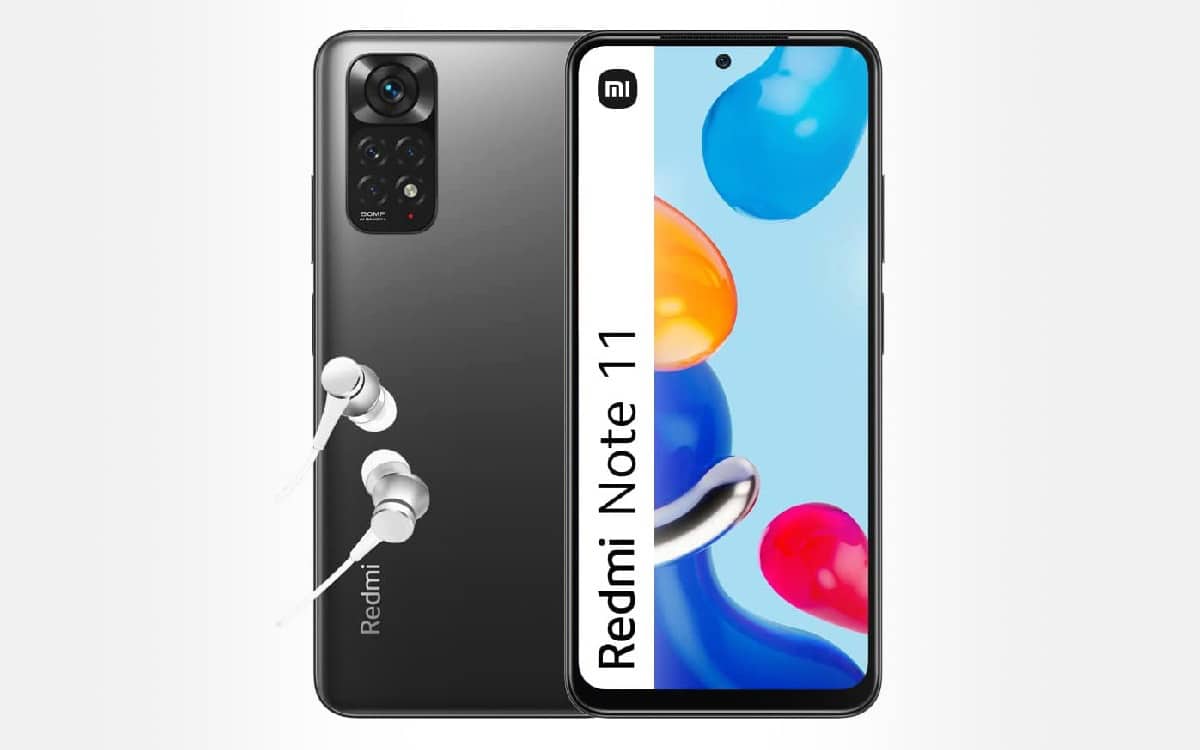 Where to see the films nominated for the Golden Globes 2022 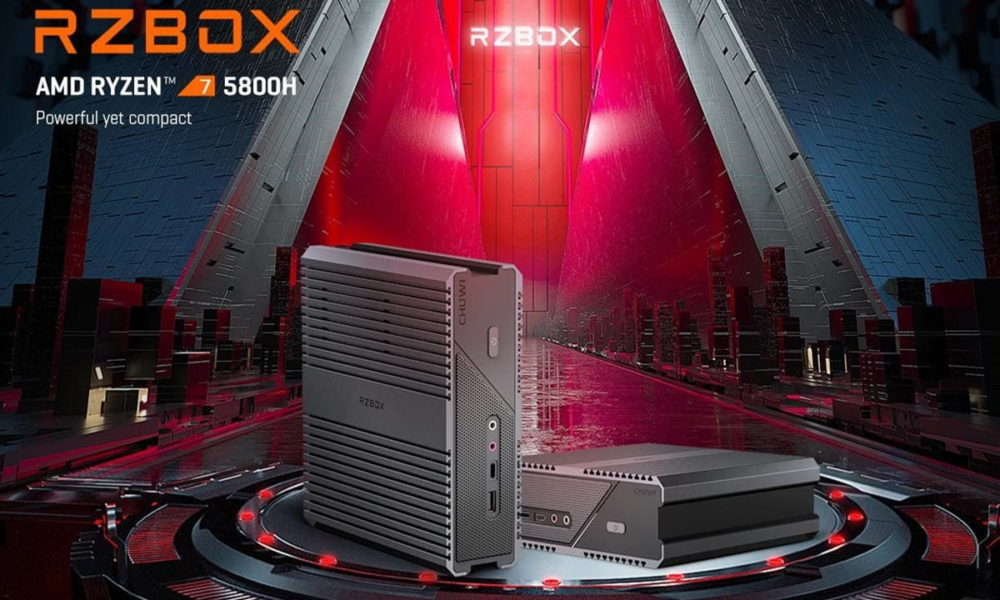 Why is the Xiaomi Band 7 more expensive?