There is no doubt that Sony is willing to do everything possible so that Microsoft cannot complete the purchase of Activision Blizzard. The Japanese company has already shown that it does not mind showing marked hypocrisy to try to stop said purchase, but the truth is that this issue It’s starting to get out of hand.

One of the latest arguments that Sony has given to the British competition regulator, known as the “Competition Authority for Markets”, ensures that Microsoft wants to turn it into a company like Nintendo, and that if it completes the purchase of Activision Blizzard and becomes with key franchises like Call of Duty the PlayStation console would be “downgraded” and could no longer compete with Xbox.

According to Sony, what Microsoft wants with the purchase of Activision Blizzard is to demote Sony to the level of Nintendo, a rather unfortunate argument which shows that the Japanese company is losing its way, and that in addition there is nowhere to take it.

We can’t deny that Activision Blizzard has major franchises under its belt, and that Microsoft’s purchase of the company could affect PlayStation sales if Call of Duty becomes an Xbox and PC exclusive, but to discredit Nintendo in this way is to overdo it.

Sony forgets that the big N has managed to sell more than 103 million units of Nintendo Switch from its launch in March 2017 to December 2021, while Microsoft has sold 63.7 million Xbox One and Xbox Series SX consoles from November 2013 to December 2021.

This means that Nintendo has sold almost 40 million more consoles than Microsoft in less time, and he has achieved it without having a single Call of Duty in the Nintendo Switch catalog, and the best thing is that above said console It will end up surpassing PS4 in sales despite having reached the market three years later, and as I have already said, it will achieve it without having to offer a Call of Duty.

Sony is free to see Call of Duty as a fundamental game for the success of PlayStation, but Nintendo is there precisely to give you a harsh dose of reality and to remind you that the success of a console does not depend solely on a game. The big N has proven many things with Nintendo Switcha console that in the end has become one of the best sellers of its generation, and that has been able to compete face to face with PS4 and Xbox One. Detracting from this is living in a parallel reality. 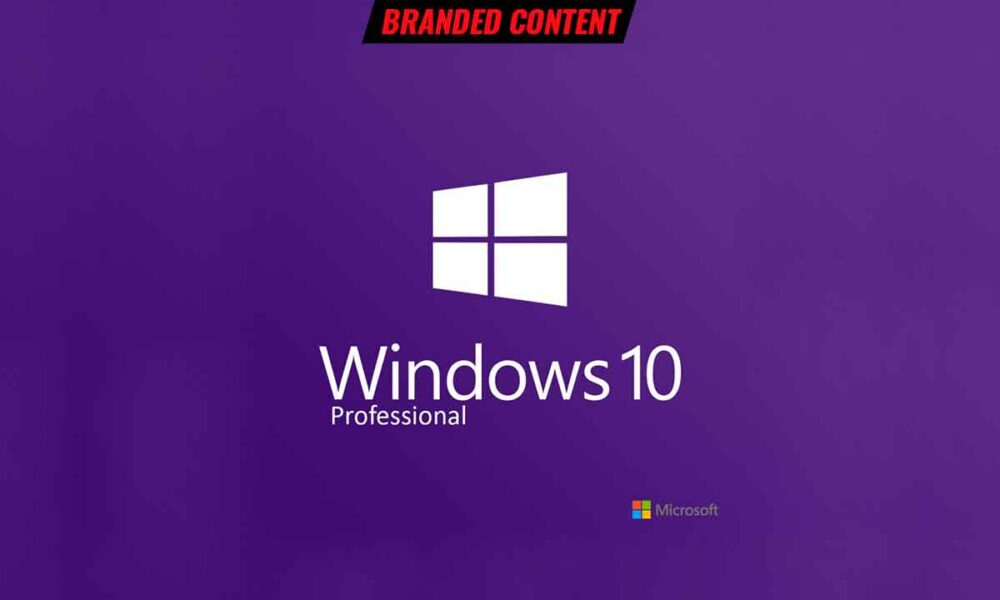 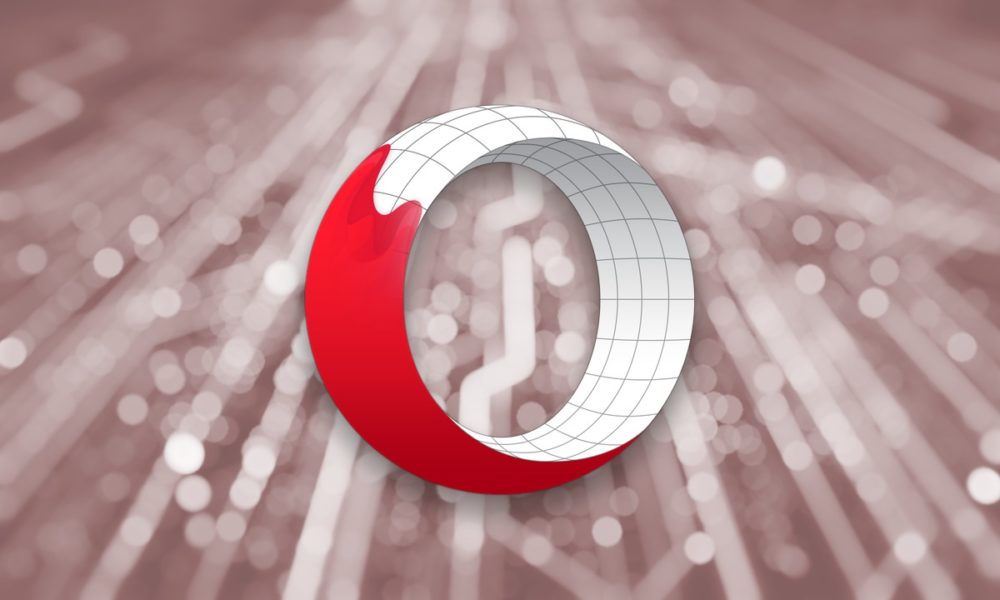 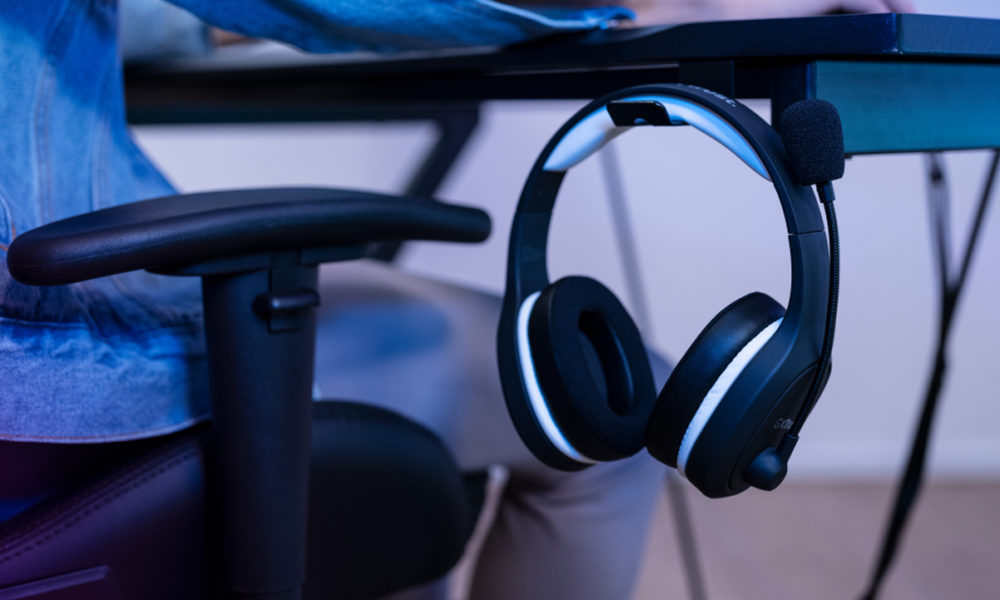 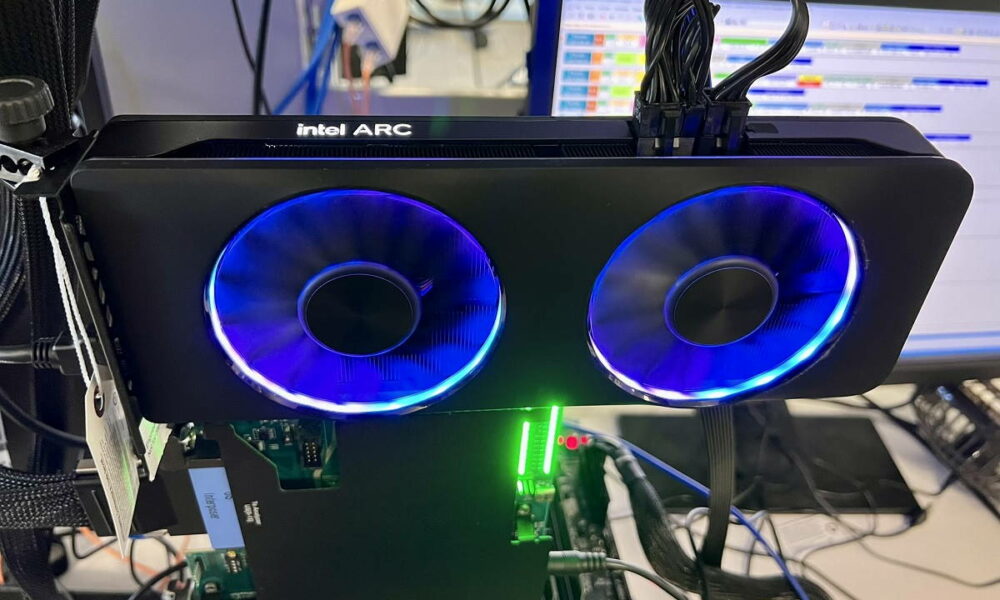