SpaceX has just entered the Russian-Ukrainian conflict. It has indeed just made its first delivery of equipment to Ukraine.

In the war that has just started in Ukraine, this conflict could be the first to be played out on a whole new front: the internet. The risk of cyberwar is indeed very present, and the Russian assaults have undoubtedly already begun in order to destabilize the Ukrainian Internet as much as possible.

Aware of their technological weakness in this war, the Ukrainians had therefore asked for help from the biggest digital powers like Google, Apple or Microsoft. While some have preferred to play deaf, few firms have remained indifferent to calls for help from Kiev.

@elonmusk, while you try to colonize Mars — Russia try to occupy Ukraine! While your rockets successfully land from space — Russian rockets attack Ukrainian civil people! We ask you to provide Ukraine with Starlink stations and to address sane Russians to stand.

Among the new technology companies that have been targeted by Ukraine to help them are SpaceX and Elon Musk. The latter had, as usual, made the big announcement on Twitter, explaining that his company was going to send Starlink terminals free of charge to Ukraine to allow the authorities to switch to a satellite internet connection.

A real godsend for Ukraine, which could well lose its connection with the rest of the world in the coming weeks, the Russian offensive could in this sense destroy the great cables that connect the Eastern European country to the global internet.

Because internet connection is vital in this war for Ukraine, and Minister Mykhailo Fedorov understood it first. He was the one who mentioned Elon Musk on Twitter, asking for his help comparing the feats of his rockets “going into space” and Russian missiles “attacking the Ukrainian people” at the same time.

Faced with such a distress call, the businessman from Pretoria could not remain indifferent. According to the first information we have, a first convoy of Starlink antennas and routers, which allow connection with satellites, has arrived in Ukraine.

The latter should regain control in strategic areas of the country, where the land connection is either completely cut off or very in danger.

SpaceX: a passing support or a true ally of Ukraine?

The question now is whether SpaceX is really going to take sides in this war by supplying Ukraine greatly or whether this first delivery was only a small boost, with no real follow-up.

Many specialists also wonder about the logistics capacity of SpaceX. With the shortage of semiconductors the company has the greatest difficulty in producing routers and antennas, will it be able to keep up with the frantic pace of this war? And if so, will it decide to donate all these antennas and routers to Ukraine when future clapboards have sometimes been waiting for months already to be delivered?

So many questions that Elon Musk and his teams must decide in the coming days. One thing is certain, the choice that will result from these internal discussions will have enormous consequences on the face that this war will take in the coming months. But also on the image that public opinion will have of SpaceX. If the firm abandons Ukraine for its simple profit, it risks being put on the bench of the damned by society. If, on the contrary, it makes Kiev its priority, it could sink into a financial abyss which will surely cost it its loss. 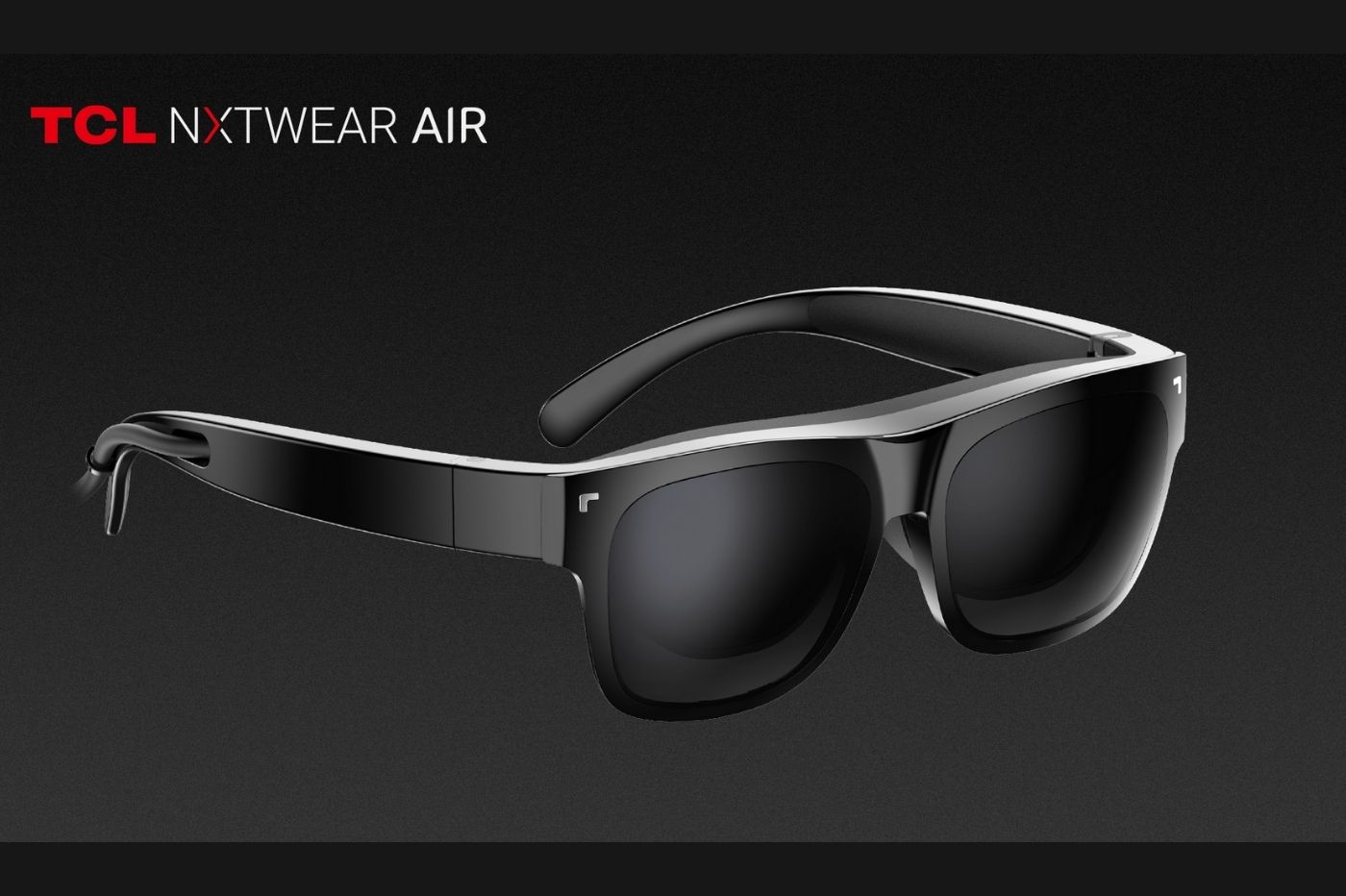 TCL dazzles us with its NXTWEAR AIR 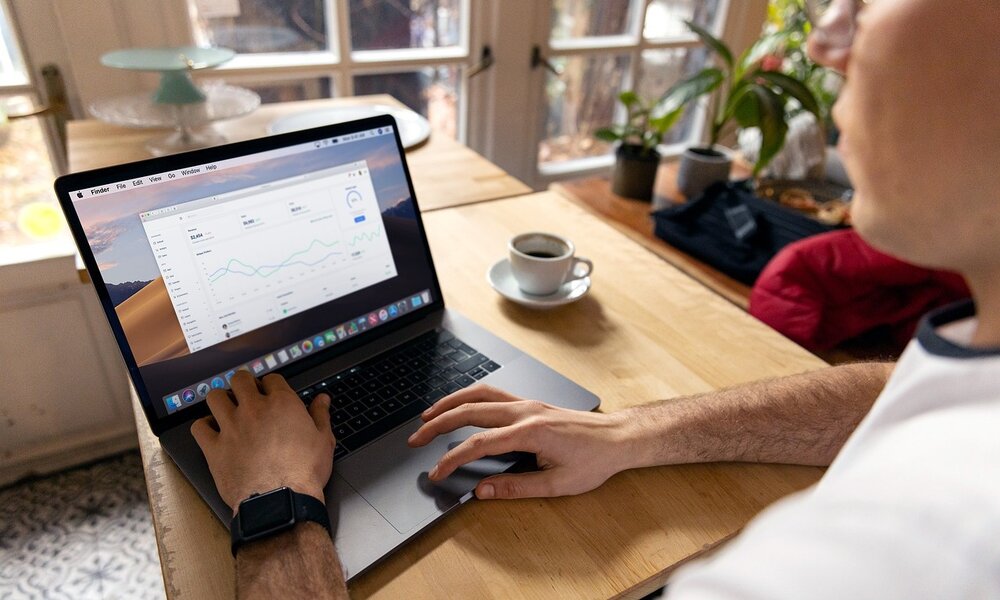 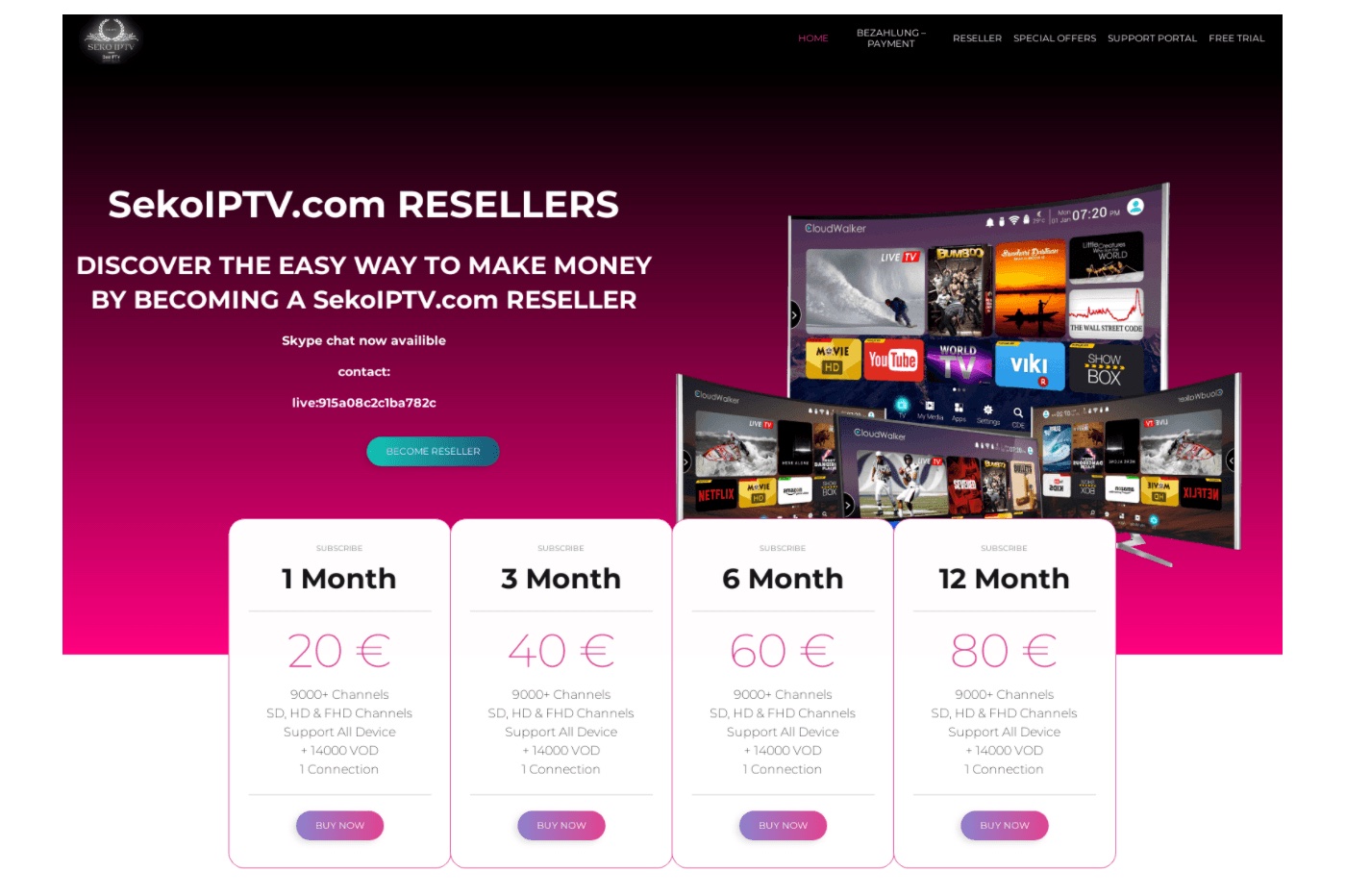 Big operation against illegal IPTV in the United States and Spain 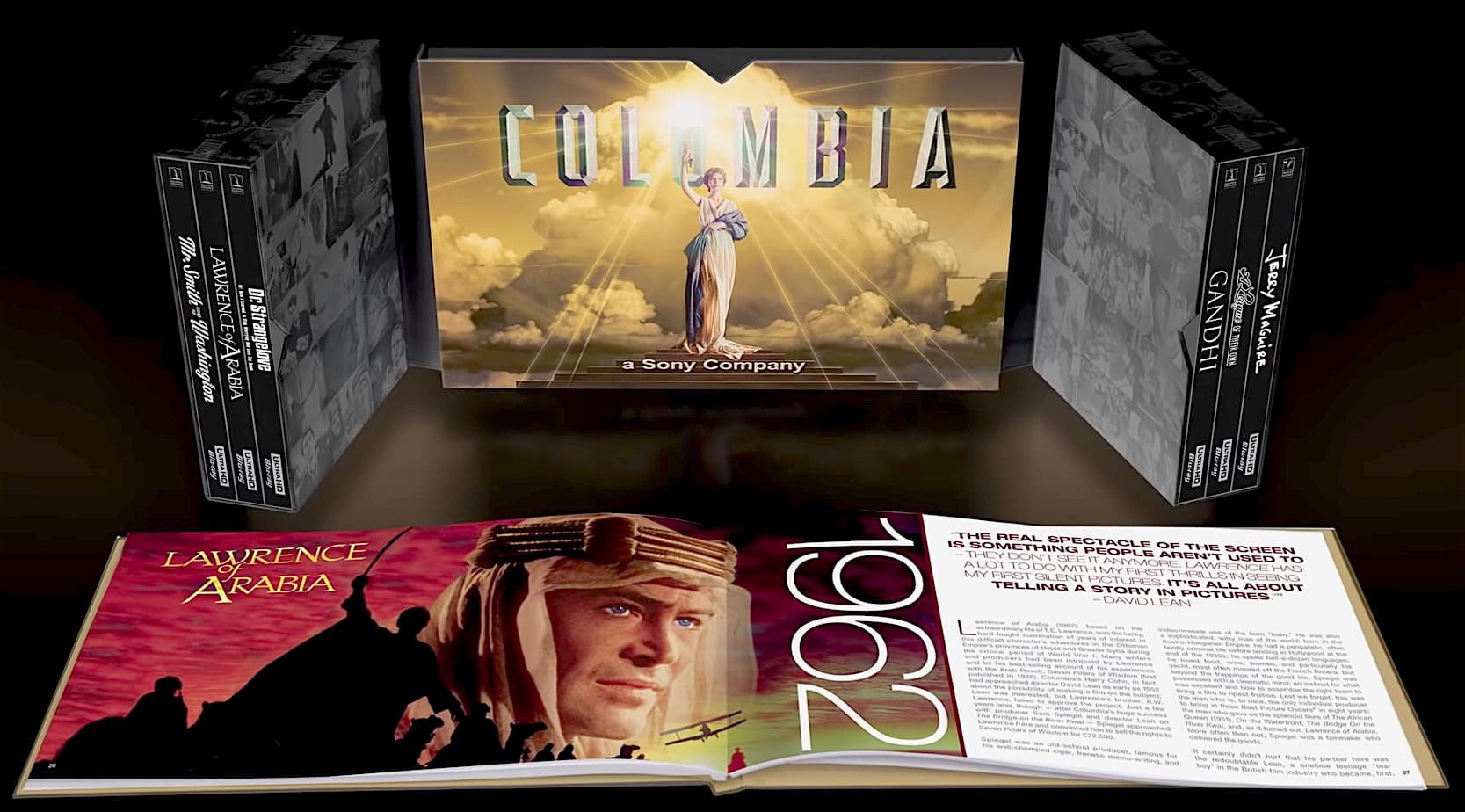