China has just lodged a complaint with the United Nations Office for Outer Space Affairs. The reason ? Beijing has twice had to avoid collisions between its space station and satellites launched by SpaceX as part of the StarLink project.

As SpaceX may soon be on the verge of bankruptcy, Elon Musk’s aerospace firm has just reaped the anger of the Chinese government. Indeed, Beijing has just filed a complaint to the United Nations Office for Outer Space Affairs. According to Chinese authorities, the Middle Empire space station was forced to carry out emergency maneuvers to avoid collisions with satellites in the Starlink fleet.

The incidents occurred twice, on July 1 and October 21, 2021, according to a document submitted by China this month to the UN. “For safety reasons, the Chinese space station has implemented preventive collision avoidance control ”, Beijing said in its complaint.

In addition, China also accuses the United States of endangering its astronauts by ignoring the obligations of outer space treaties. Foreign Ministry spokesman Zhao Lijian urges the US government, NASA and SpaceX to act responsibly.

For the moment, SpaceX has not reacted officially on the subject, but the complaint of the Chinese authorities is now public. And precisely, she is at the center of many conversations in the country, with Tesla boycott hashtag used more than 87 million times. Criticism against SpaceX, Tesla and its boss is flourishing on Weibo, the main Chinese social network.

“There’s no shortage of irony: the Chinese buy Tesla, give Musk money to launch (satellites) and throw them at the Chinese space station ”, writes a user. “Satellites are American space warfare weapons and Musk is a new weapon created by the government and the United States military ”, assures another user.

Either way, this cabal on Weibo could worry Elon Musk. Indeed, the Chinese market is crucial for the leader in electric cars. It represents no less than a quarter of Tesla’s global production, and the Shanghai Gigafactory is one of its most important manufacturing sites. The best God Games to play to be a god 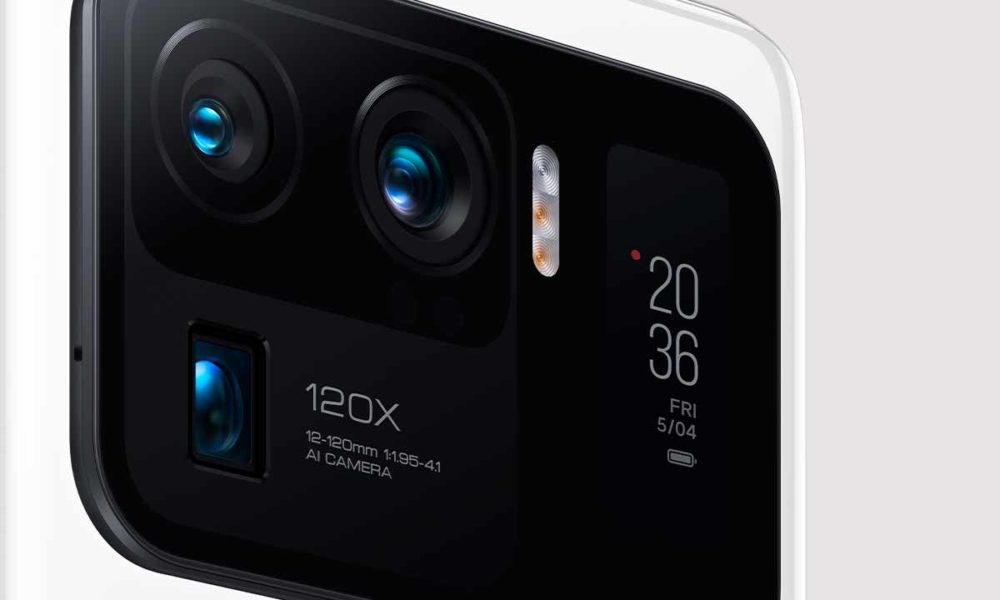 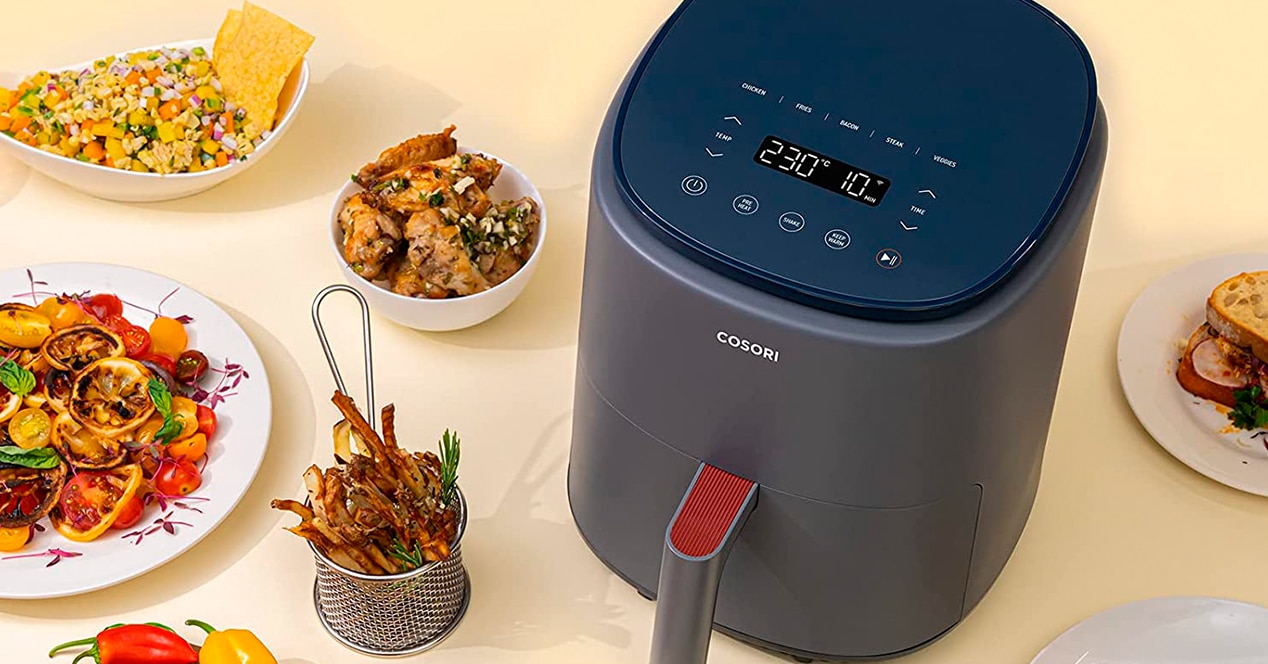 Sale: This popular oil-free fryer is on sale on Amazon, and it’s smart!