Elon Musk, CEO of major space company SpaceX, issued a statement just yesterday in which he said some governments had recently ordered the company to block Russian media from accessing its Starlink satellite broadband service, which operates around the world.

And to go into more detail, in a tweet he sent out early on Saturday morning, Elon Musk announced that the company had made a decision that it would not comply with the requirement “except when it is under gunpoint.” According to Elon Musk, the demand for this restrictive measure did not come from Ukraine. “Excuse me for being an absolutist of free speech,” he added. 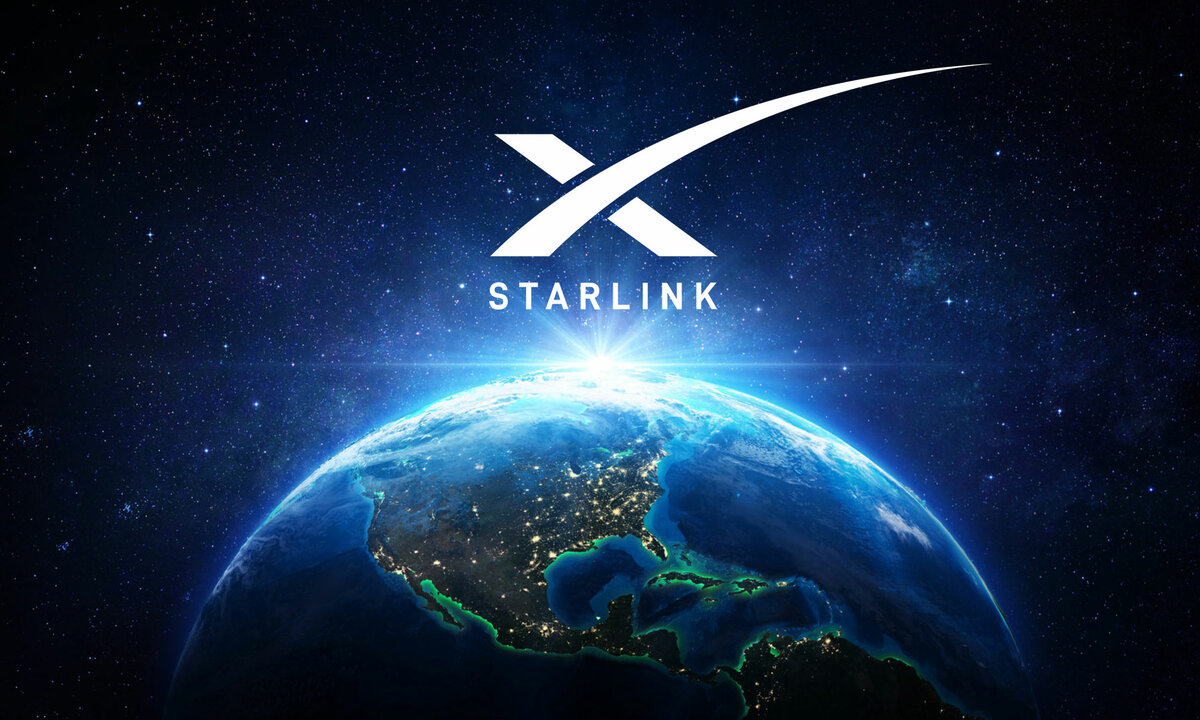 It is important to mention that Elon Musk also said that SpaceX will temporarily change its priorities specifically in order to focus more strongly on cybersecurity, as well as overcoming signal interference. The decision, he noted, will cause “small delays” in the deployment of the reusable Starship rocket, as well as Starlink V2 satellites, but these inconveniences are worth it. And in general, it is immediately noticeable that the current position of SpaceX contradicts the ever-growing list of companies that, in turn, have already blocked access to Russian state media in Europe after the country’s invasion of Ukraine. 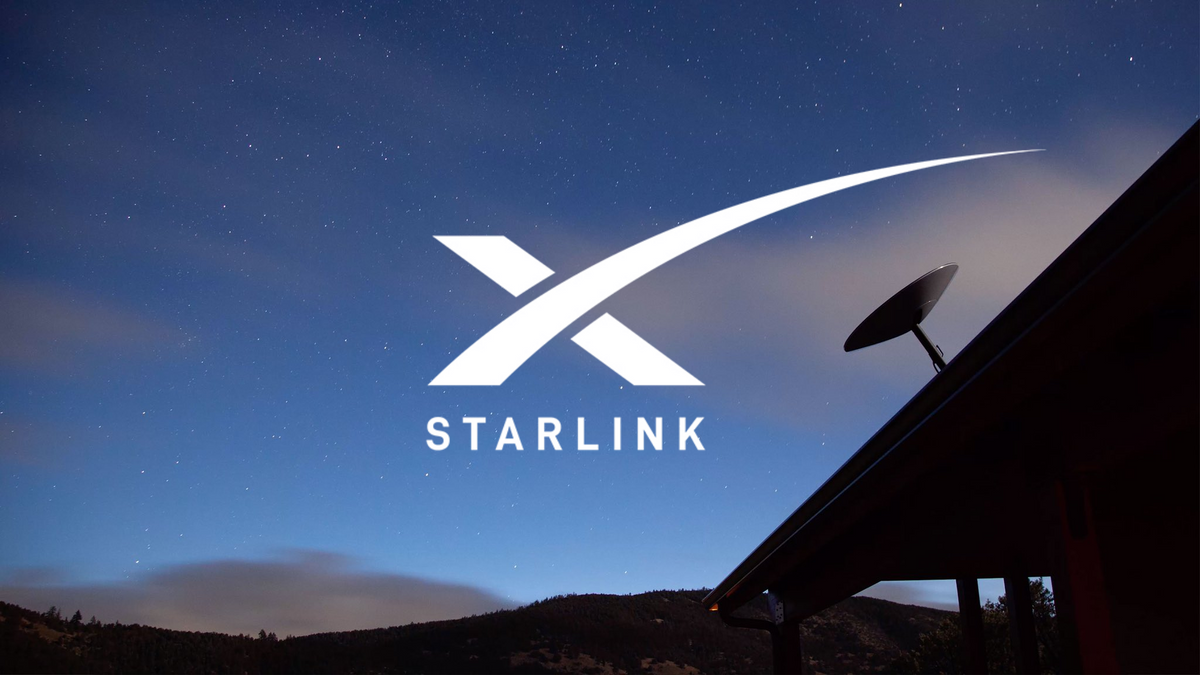 Moreover, as recently as February 27, the European Union officially announced that it would ban state-backed Russian media such as Russia Today and Sputnik for their role in spreading disinformation and “lies to justify Putin’s war.” And yes, major platforms such as Facebook and YouTube followed this order fairly quickly by restricting access to said media in Europe.

NVIDIA explains its strategy after the attempted purchase of ARM