According to him II Map of Senior Talent 2002, Spain would be in the penultimate position in employability of senior talent. This report has been prepared for Fundación MAPFRE by the International University of La Rioja (UNIR) and the headhunter, Alfonso Jiménez.

The study shows that Only 41.95% of the Spanish population between the ages of 55 and 69 work, far from other countries such as Sweden and Germany, which comfortably exceed employment rates, above 50%. The report contains an x-ray of the senior talent situation of Spain in the labor market comparing it with seven countries of the European Union, with the aim of being able to draw conclusions and offer some recommendations.

Puyol highlighted that “The great labor challenge of the future in most countries is to work longer. In this process Spain needs to make a special effort because it presents a clear comparative delay with the countries where the best practices exist”.

The president of UNIR and expert demographer expressed needs aimed at reversing the current state of the seniors in our country to improve their employability. “The extension of the activity will require a change in legislation and a change of mentality”he claimed.

The Report compares senior talent in seven countries of the four large geographical areas of the European Union: North (Sweden), East (Poland) Center-West (Germany, France) and South (Italy, Portugal and Spain). Among all of them, Spain stands at employment rates of 41.95%, third from the bottom, compared to the most prominent Sweden and Germany, with 61.82% and 56.49% respectively.

Generally speaking, there is a strong concentration of the senior group in the 55-59 age group. From the age of 60 the rates drop significantly and in an outstanding way in the group of 65 to 69 years.

The comparative sample used is significant due to its cultural, geographical proximity and economic weight, also for what it means to encompass a population greater than 70% of the total inhabitants of the EU, made up of the 27 Member States. It is worth noting the use of qualitative and quantitative methodologies, where public data sources are taken into account (Eurostat and the Global Entrepreneurship Monitor-GEM survey), and the support of expert opinions of recognized experience for each European country.

The report, divided into four parts, initially speaks of demographic evolution and its impact on the labor market in the aforementioned geographical areas. Thus, the demographic context is a fundamental variable due to the fourfold effect exerted by the birth rate, migration, the composition by sex and the age structure of a population.

However, for Rafael Puyol, the most important parameter is the one that refers to “to the study by someone else of seniors, which represents 80% compared to a fifth of self-employment”maintains.

In this sense, the focus on the employment situation of seniors focuses on the three essential elements of the labor market: activity (available), employment (those who truly work) and unemployment (unemployed).

It is also broken down from the report the female senior employment situationwith lower rates than males in all countries and in each age group, although on the other hand, employment has increased more in recent times among women.

Regarding the analysis of self-employment, the third part of the study addresses the autonomous capacity of seniors when it comes to develop projects, initiatives and entrepreneurship. This has led to growth in senior employment in all countries since 2008.

Of special importance are the good practice policies of companies that try to retain senior talent through a series of instruments, procedures, giving them special working conditions, adaptation to the environment and training. This final fourth part of the document presents examples in each of the seven countries, accompanied by revealing testimonials from executives.

The most discouraging data offered by the researchers refers to the unemployment of the seniors. Except in Germany and Poland, it has increased throughout Europe, despite the growth in activity and employment, with Spain and Italy as the countries with the highest unemployment rates for this group. 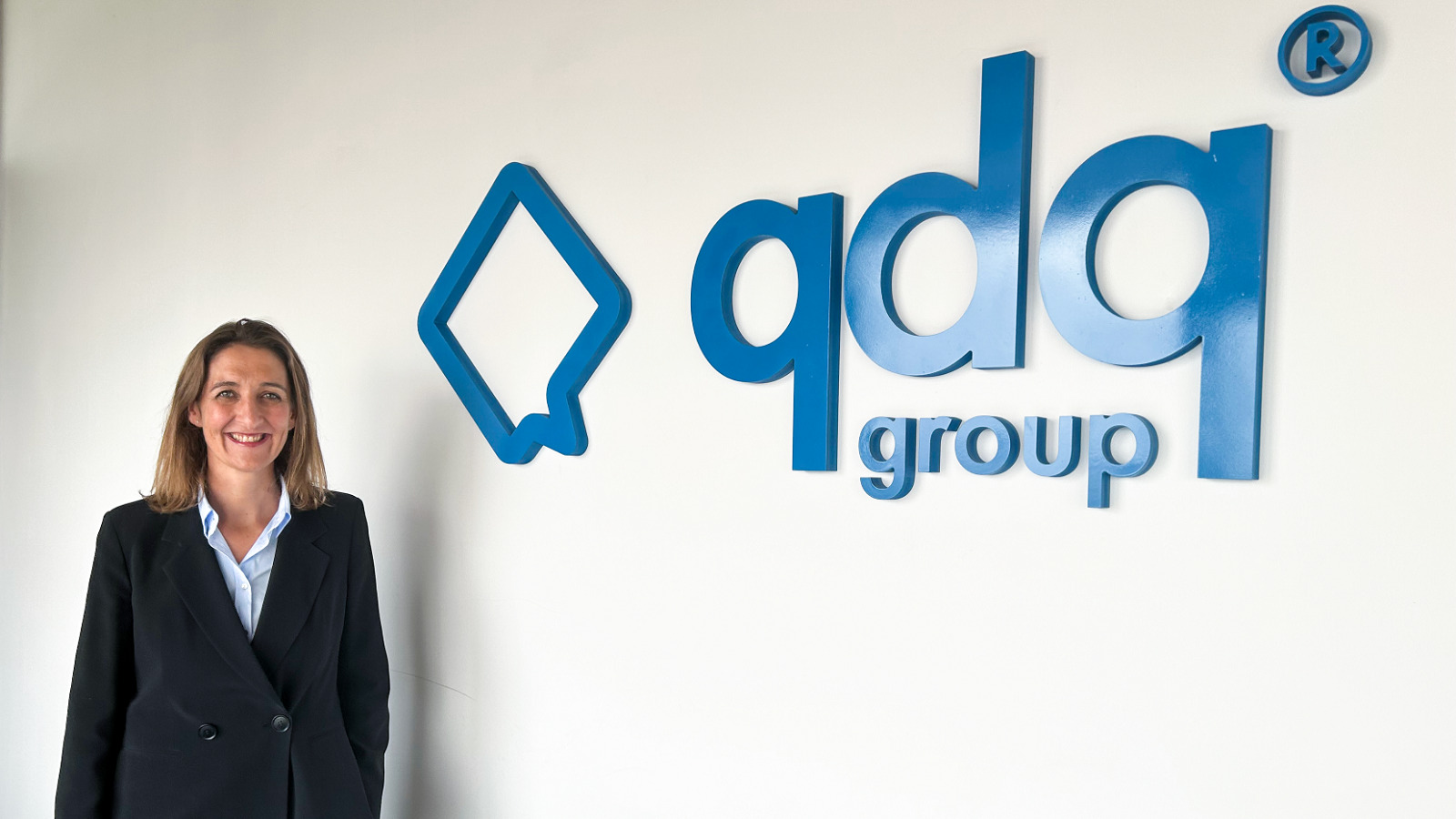 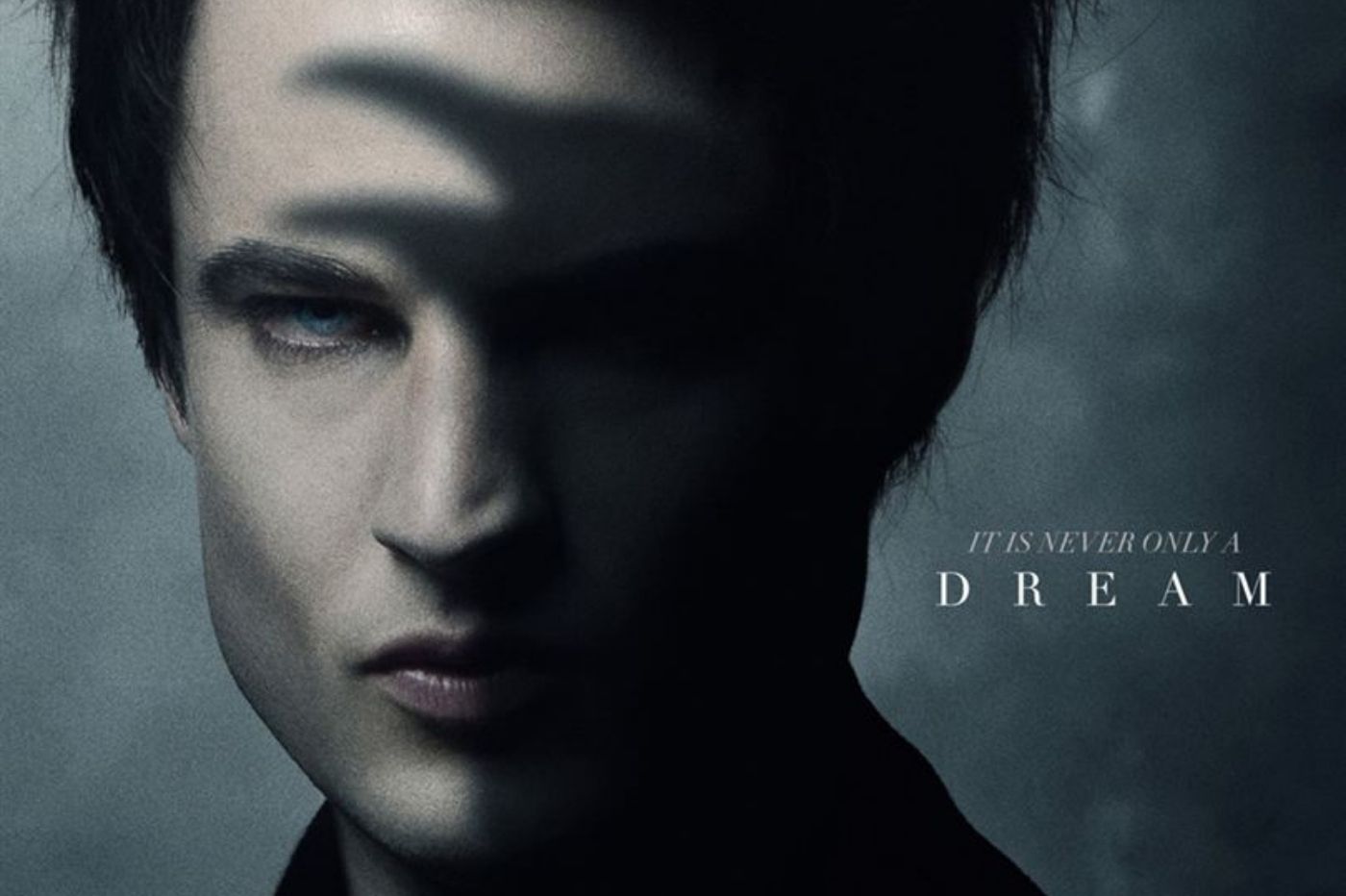 an air of Downton Abbey, but with magic? 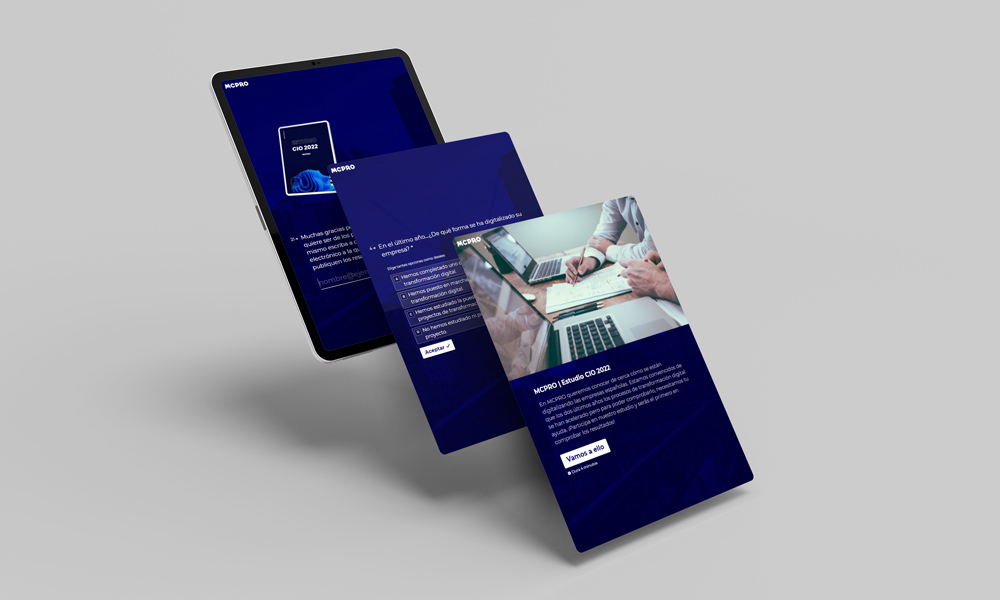 CIO Study 2022: Participate and get your ticket for the CTO Summit! 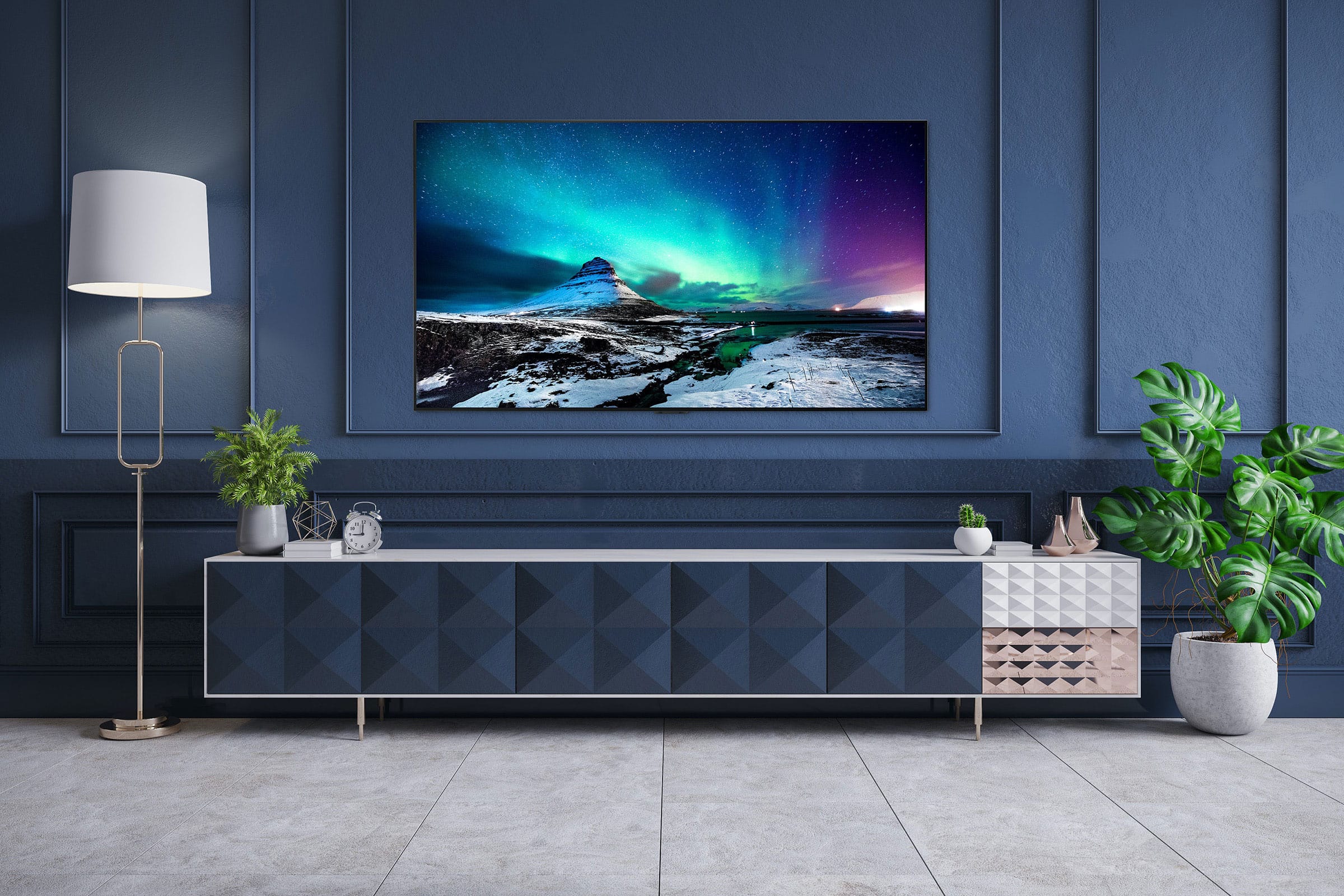