Are you looking for free games? Well, this week you won’t take one, but two: Spirit of the North Y Captain, two titles, each in its own way, with which to have a good time, good vibes. And it is that both the one and the other are games to take it easy, which never hurts.

So with Spirit of the North you will assume the role of an intrepid fox who is dedicated to wandering through the wild lands of Iceland, in what is still a casual adventure, whose predominant elements are exploration and puzzle solving, very well valued, yes.

Spirit of the North It came out in 2019 and you can find it available for consoles (Nintendo Switch, PlayStation 4 and 5, Xbox One and Series) and PC, but only Windows. It costs €15.99 that you can save by entering the Epic Games Store and claiming it, as long as you do it before September 22nd.

the same for with Captaina graphic adventure of the type paint and click with RPG brushstrokes that takes you to deep space, but also to visit various planets of the most mysterious. The options you take will depend on how your trip evolves.

Captain it came out in 2021 and is only available for PC, but this time in the full arc of the term: for Linux, Windows and Mac. Now, you can claim it on the Epic Games Store, but only for Windows and Mac. If you want it for Linux , costs €15.99.

And that’s it. Next week, more. And better, what is often said, but this time for real: ARK: Survival Evolved Y Gloomhaven These are the titles that, starting next Thursday, September 22, you can get for free at the Epic Games Store. But don’t worry if you forget, we’ll let you know. 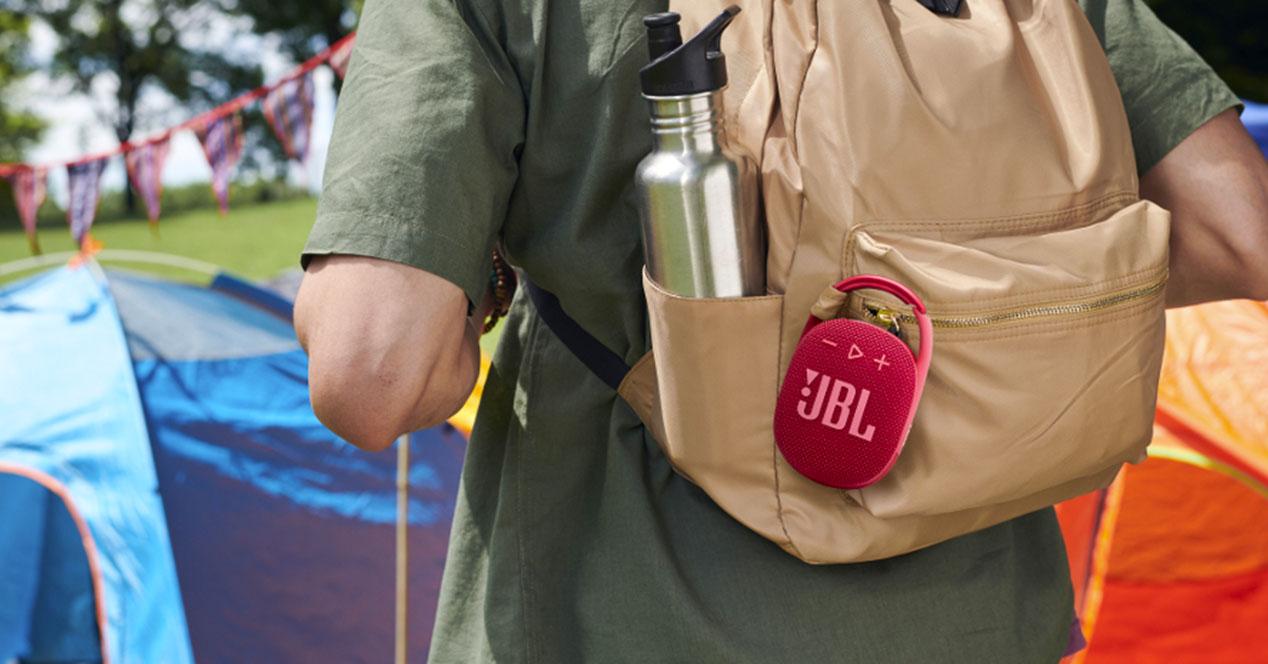 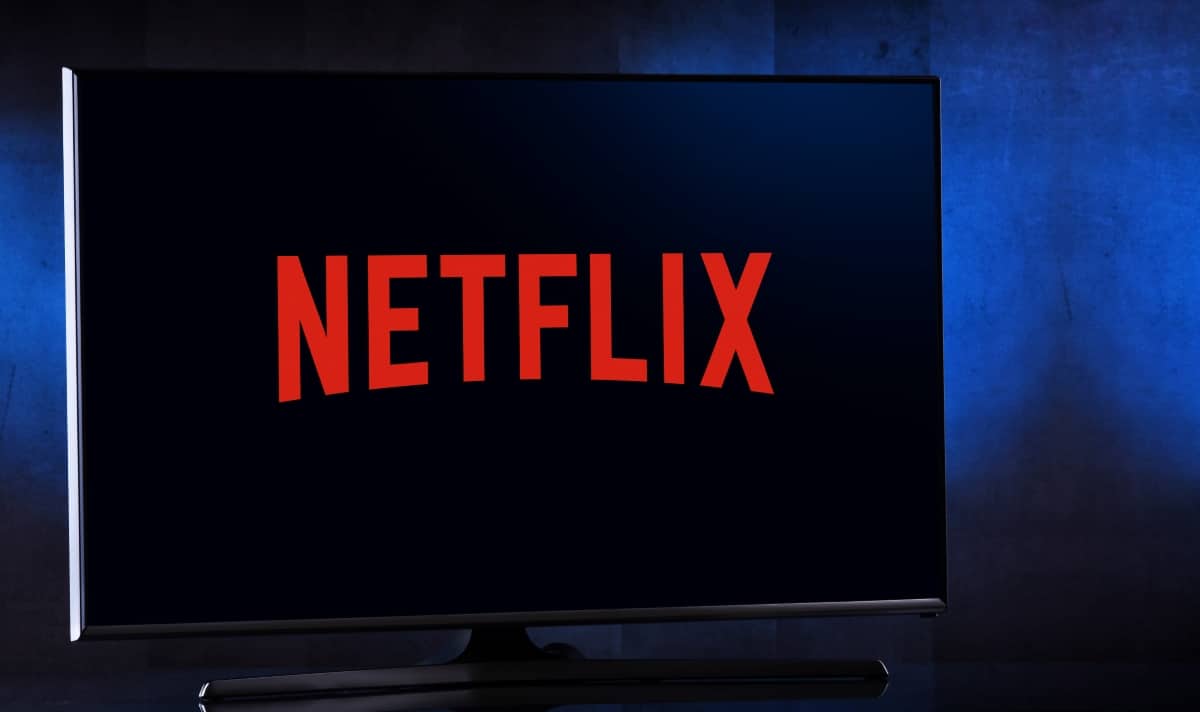 Netflix, Disney+: streaming services are too expensive and lead to piracy according to Arcom 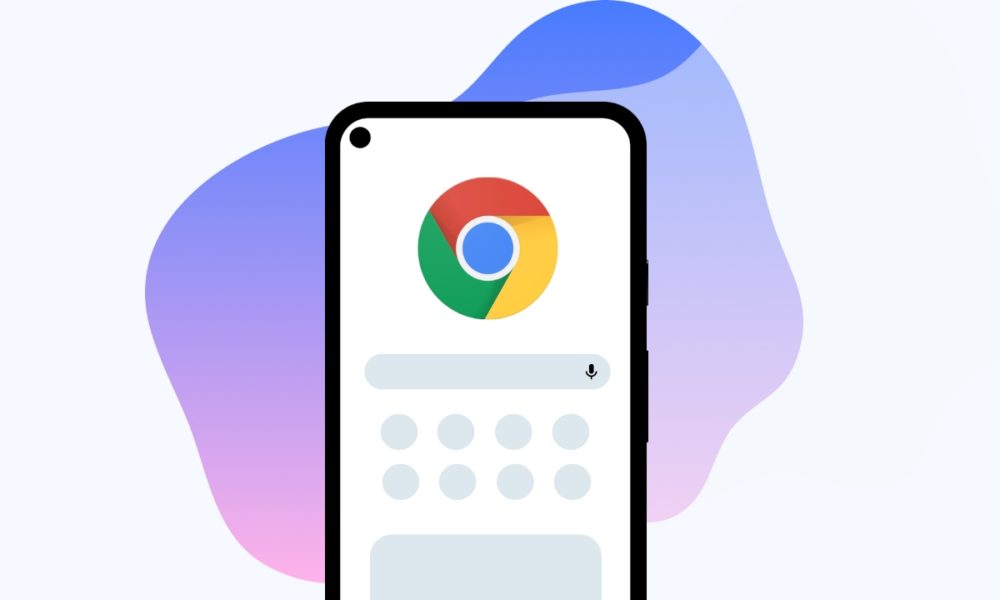 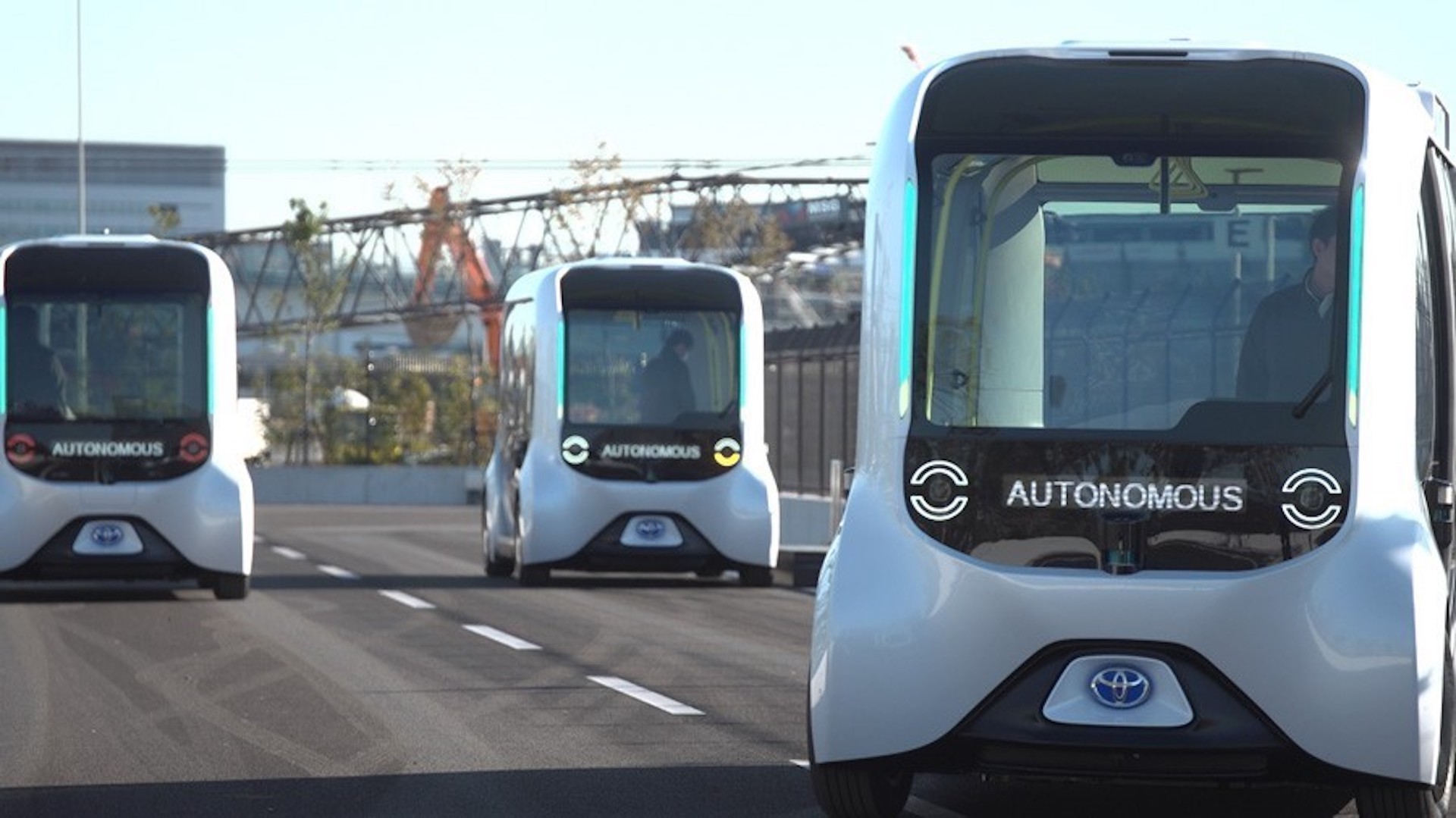