Yesterday, Apple released the Final beta of iOS 14.7, iPadOS 14.7, watchOS 7.6, macOS 11.5, and tvOS 14.7. These are the following software versions that will reach the brand’s devices and that will probably be the last (or almost) before the most important software of the year arrives with more relevant news such as iOS 15 or macOS Monterey, which will arrive in autumn. Well, what news can we find in these and when will they arrive? We will tell you.

Article Index
Date when iOS 14.7 will be released and company
Main novelties of these versions

Date when iOS 14.7 will be released and company

All these software versions mentioned above are already on their way. RC version. These are the initials for Release Candidate and they refer to the latest public and developer betas of Apple operating systems. The official versions are not yet available to the public, but it is expected that they will be identical to these RC versions and therefore whoever has them already installed will not have to update their devices next week.

Apple has not confirmed a specific date for the launch of this version, but surely it will be next week. And how do we know this? Well, basically because Apple yesterday launched the new MagSafe external batteries whose compatibility begins precisely with iOS 14.7 and their arrival in stores and homes for those who buy them will take place next week. Therefore it is clear that Apple will have already released these updates before this accessory is in the hands of users, since it would be absurd for them to have it and could not use it due to software incompatibility.

Main novelties of these versions

Given how advanced these versions are, we really couldn’t expect any big breakthroughs. Less if we take into account that iOS 15 and company have already been presented, thereby attracting most of the news. However, there are points to highlight such as the previously mentioned compatibility of the new MagSafe batteries or the arrival to Spain of the ICA, the air quality indicator that will be added to both the Weather app and Apple Maps. 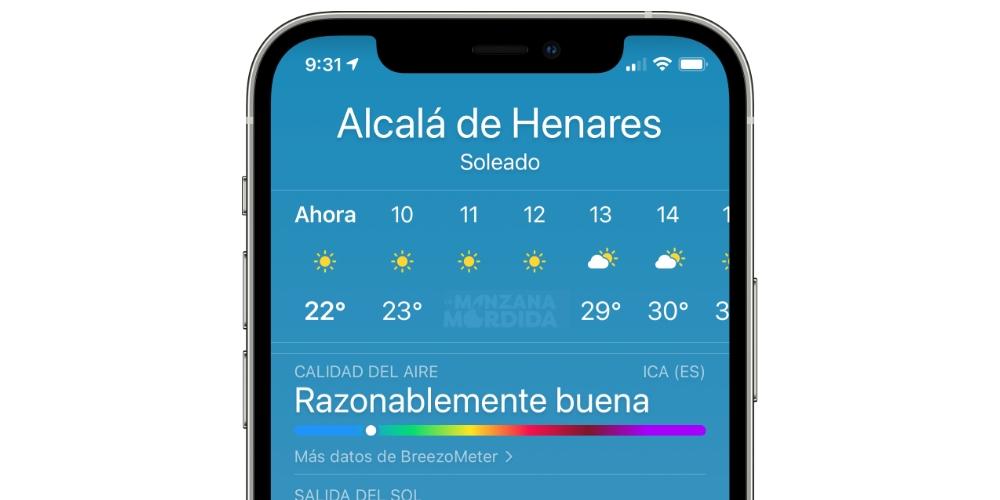 In the case of watchOS we find the arrival of the ECG in more than 30 new countries in the case of Apple Watch Series 4, Series 5 and Series 6. Although above all these versions are designed to improve performance of the devices, since the current versions of iOS 14.6 are bringing numerous problems in relation to the battery consumption causing even some users to have reported drastic drops in the battery health percentage.

And as you may have suspected, all updates will reach everyone and all devices at once. Except for surprise, Apple will release all versions for iPhone, iPad, Mac, Watch and Apple TV. A highlight is the case of macOS 11.5 for being one of the latest versions of some computers, since not all Macs will update to macOS 12 next fall and will stay with Big Sur as their last major update regardless of possible future complements that bring security patches for them. 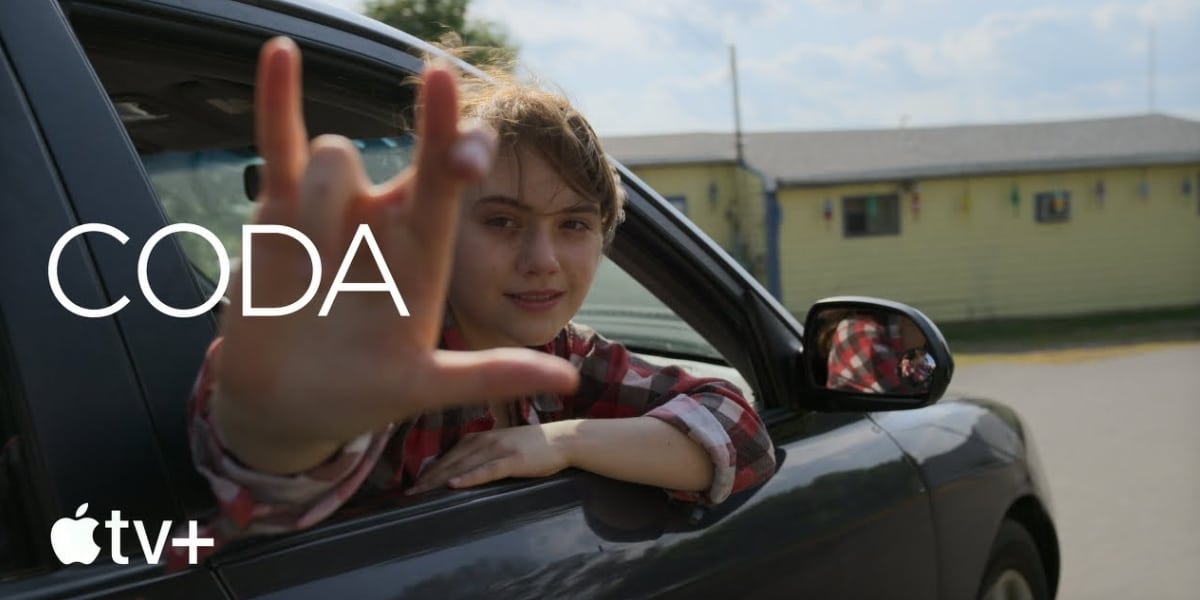