Today has been a very prolific day when it comes to the next generation Samsung Galaxy S23. This very morning we told you that once again, thanks to the indiscretion of the manufacturers of covers, We have already been able to confirm the design of the Galaxy S23, Galaxy S23+ and Galaxy S23 Ultra and that, as we pointed out earlier, they will maintain a design line quite similar to that of its predecessor generation, the current Galaxy S22, confirming as we said this morning an increasingly widespread trend in the market.

Now, just this morning we were wondering about its interior, and some results published on Geekbench come to the rescueWell, they point out to us, if not the future, yes at least what Samsung is testing for the new generation. And it is doubly interesting, because in addition to anticipating the tests that Samsung is carrying out (which, however, we must remember that they are not definitive, and that the Korean manufacturer can also choose different configurations for some regions and others. Specifically, it is suspected that this configuration will be the one that will arrive in the United States), it also tells us about another of the great unknowns for next year: the configuration of the Snapdragon 8 Gen 2, the next top of the range from Qualcomm, which will lead many of the flagships of 2023.

The result of the performance tests of this prototype is promising, since it shows us 1,524 in monocore and 4,597 points in multi core. Let’s remember, for context, that the Snapdragon 8 Gen 1 inside the Galaxy S22 gets an average score of 1,200/3,200 in single and multi-core tests, while the 8+ Gen 1 usually hovers around 1,300/4,200. If it is maintained or, even better, if it finally increases, we are talking about a quite relevant jump.

On the other hand, in the report we see that this prototype unit of the base Galaxy S23 will come with 8 gigabytes of RAMthe same amount that we find in the S22 and S22+.

We do not know much more, but it is indicated that the CPU is accompanied by a GPU Adren0 740so there is also evolution in this sense, since the Gen 1 have the Adreno 730. We do not know what improvement it represents with respect to its predecessor, so we will have to wait for new leaks or, at the latest, for the official presentation of this new generation. 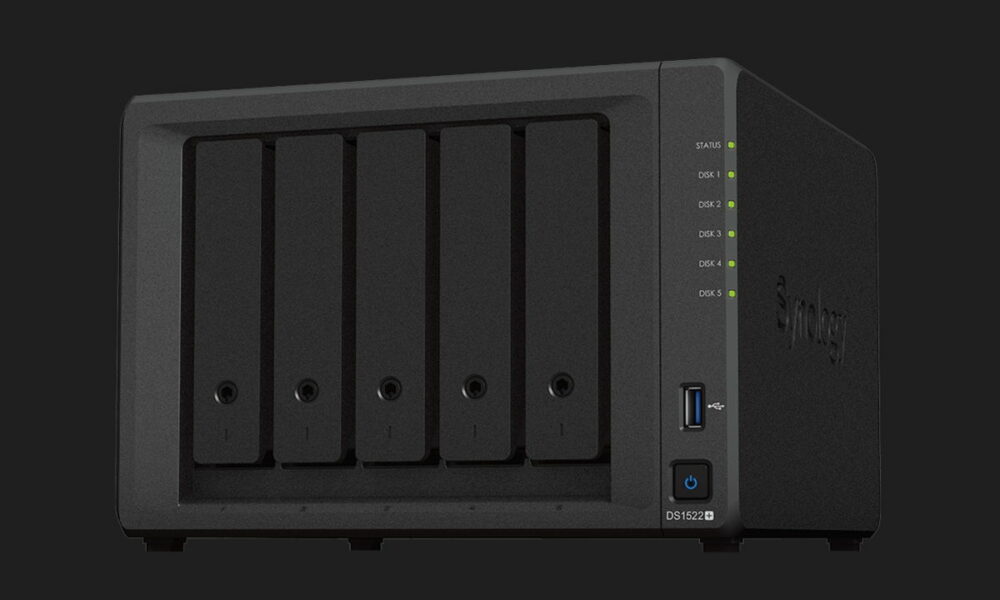 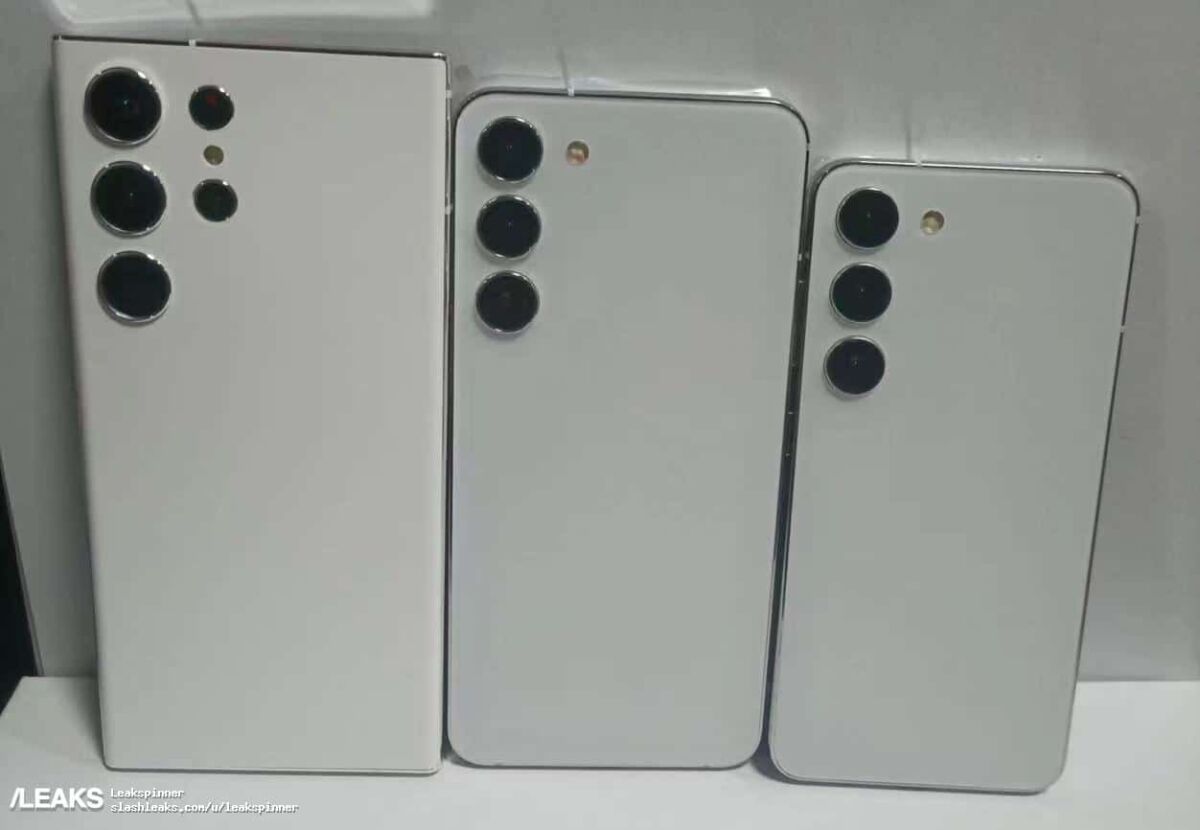 Beyond Moon Knight: did you know that Oscar Isaac had already appeared before in Marvel? 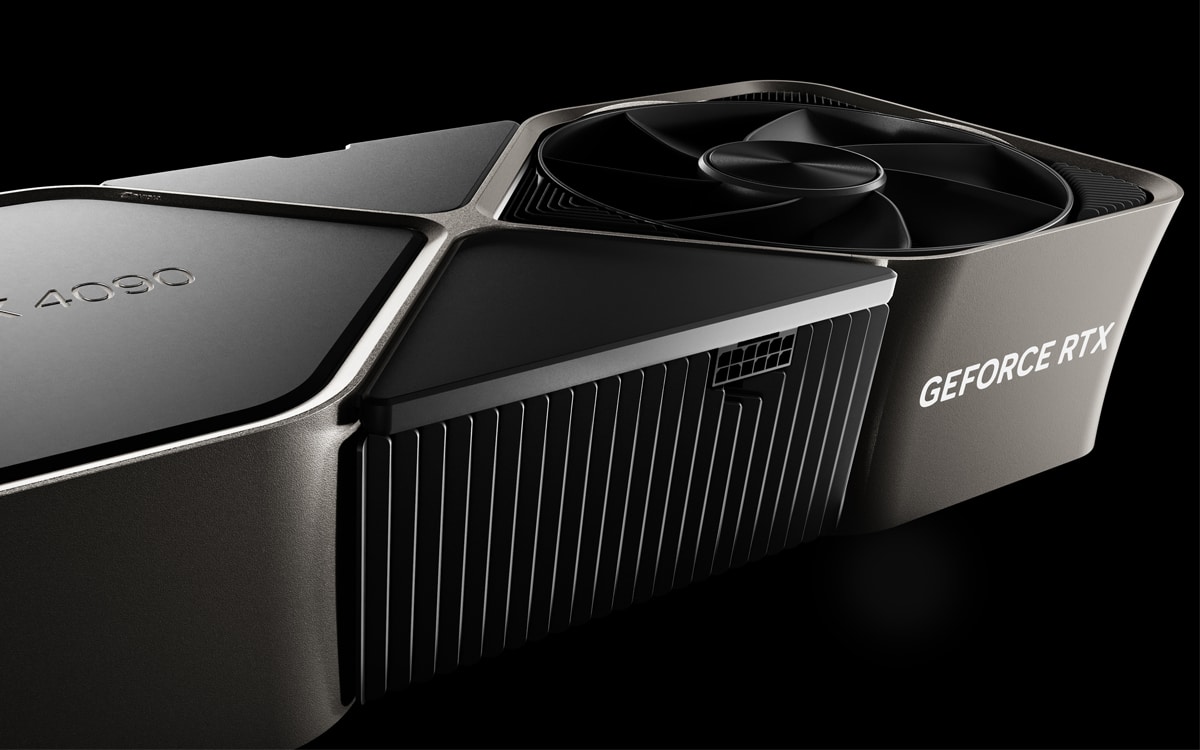