Hwang Dong-hyuk, creator of the Squid Game series, has confirmed that it will be entitled to a season 2. After the phenomenal success of the premiere and its ending cliffhanger, fans are eagerly waiting to watch more. new episodes. Find all the information concerning the second season in this file, which we will of course update regularly.

There is no shortage of hit series on Netflix. So much so that the wait can sometimes seem endless for fans. Indeed, season 4 of Stranger Things or season 2 of The Witcher create the event as soon as the slightest information about them surface. We must now count on a new phenomenon in the list: Squid Game, season 2.

After the breathtaking end of Season 1, fans were hoping for the next step in Seong Gi-hun’s adventures. It’s now official, there will be a season 2. No details have been revealed for the moment, but we can already make some assumptions. Release date, cast, summary of season 1, we tell you everything in this file!

📅 What is the release date for Season 2 of Squid Game?

On November 9, 2021, Hwang Dong-Hyuk, director, creator and screenwriter of the series finally put an end to the suspense. Yes, there will be a Squid Game season 2. “ There was so much pressure, so many demands and so much love for a second season ”, he explains. “In fact, I almost feel like you haven’t given us a choice. But I’m telling you there will be a second season. “

In contrast, the latter was careful not to give a precise release date, preferring to declare to be“In the planning process now”. “But I think it’s still too early to say when and how that will happen. So I promise you this: Gi-Hun will come back and do something for the world ”, he added. Knowing that Squid Game has gained 4.4 million Netflix subscribers, Hwang Dong-Hyuk is correct that the wait is great.

👪What is the cast for season 2 of Squid Game?

Talking about the Cast of Squid Game Season 2 isn’t really easy at this point. Be careful, we will enter the spoiler zone! Indeed, at the end of season 1, Seong Gi-hun finds himself sole survivor of the morbid game organized by billionaires, after his childhood friend Sang-woo committed suicide to let him win. All the other participants that we followed during the episodes also died, not surprisingly since this is the main rule to achieve victory.

Also, Seong Gi-hun finds himself alone in the last episode. Well almost. A few characters survived because they were lucky enough to be on the right side of the glass. These are of course the organizers of the Squid Game, namely billionaires who meet each year as well as Hwang Jun-ho, the master of ceremonies. It is also possible that we review Oh Il-nam, the creator of the games, who died at the end of the season, but who could make an appearance again to learn more about his history.

On the same topic: Twitch – this streamer called Squid Game loses her job because of the Netflix series

On this basis, we can therefore guess part of the cast of season 2:

Of course, we imagine that other actors will join the series for season 2. We will update this list as soon as we know more.

🔢What Happens In Season 1 Of Squid Game?

Squid Game tells the story of Seong Gi-hun, unemployed, divorced, addicted to gambling, whose qualities as a father are more than questionable. In other words, our character’s life is a miserable failure. He finds himself at the bottom of the abyss when he is attacked by the local mafia to whom he owes money, in addition to having his wallet stolen in which is a winning ticket from a horse race. Desperate, he wanders in the Seoul subway, where a strange salesman comes to meet him. After humiliating him at the Ddakji, he leaves him a strange business card with a phone number on it.

With nothing to lose, Seong Gi-hun calls the number and finds himself in a car with strangers. They are each put to sleep and then taken to a bunker on an isolated island. Surrounded by 455 other participants, Seong Gi-hun discovers that he is the participant of a huge gambling game, with several billion won at stake. All he has to do is win 6 games. Only the first of them is not going to go as planned at all. Indeed, when one is “eliminated”, one is in reality shot without warning.

After this first mass slaughter therefore begins a game to the death in which we play both for the money and for our survival. Seong Gi-hun will create a small team with Cho Sang-woo, Oh Il-nam, Ali Abdu and Kang Sae-byeok. He is not the only one because opposite, another team made up of much less benevolent individuals was also formed. Everyone goes through the games, each time with losses on each side. Riots break out, further reducing the number of survivors.

Meanwhile, policeman Hwang Jun-ho investigates to find his missing brother. He finds the track of the isolated bunker and infiltrates among the team of employees, each decked out in a costume with a circle, a square or a triangle on their mask to identify their hierarchy. One thing leading to another, he discovers that the Squid Game is organized every year to entertain a small group of “VIPs” (understand billionaires bored by a life of opulence). Worse still, he ends up realizing that his brother is actually a former winner of the games, become master of ceremonies for the service of these famous VIPs.

Massacre after massacre, Seong Gi-hun and his childhood friend Cho Sang-woo eventually reach the final, at the cost of many betrayals. Disappointed by his friend’s attitude, Seong Gi-hun tries to kill him before rebelling against the organizers and leaving him alive. But Cho Sang-woo ultimately decides to kill himself, making his companion a billionaire. Although now rich, Seong Gi-hun has lost everything: family, friend, goal. He then becomes more or less homeless, until he finds the trace Oh Il-nam, yet presumed dead during the tests.

The latter then reveals to him that he is the creator of the Squid Games, and that he did it simply because he had the power to do so. He himself participated in the last edition, because he knew he was doomed anyway. Revolted, Seong Gi-hun then decides to find the trace of the organizers behind the death of his relatives (after dyeing his hair red anyway).

On the same subject: Squid Game – the “official” cryptocurrency explodes in flight, the scam worked

We can therefore imagine that season 2 will resume directly after the events of season 1. By declaring that “Gi-Hun will come back and do something for the world ”, the director of Squid Game suggests that his main character will launch a hunt for revenge on billionaires. Perhaps he will participate in a new edition for that. The future will tell. In addition, note that the showrunner has already announced that discussions are underway with Netflix for the production of a third season of Squid Game. The platform does not intend to let go of the goose that lays the golden eggs anytime soon.

The answer to this question is of course subjective, but the numbers speak for themselves. In just a few days, Squid Game achieved the rank of the best launch in Netflix history. The series quickly became a global phenomenon, generating billions of dollars for the streaming platform in the process.

But such success necessarily led to drifts. In Paris, a rally dedicated to the series resulted in overflows in the crowds, with fans tired of waiting to test the games for themselves. Others, in particular children, do not hesitate to recreate the gory scenes of the series themselves, thus increasing the anxiety among parents and teachers. On the Internet, the situation is not much better. Malware, Bitcoin scams, many take advantage of the general craze to empty the wallets of the most gullible.

Almost two months after its release, the latter still does not seem to have fallen. However, it will be necessary to wait at least several months, even years, before knowing the rest of the story. Hopefully the spirits will have calmed down by then. 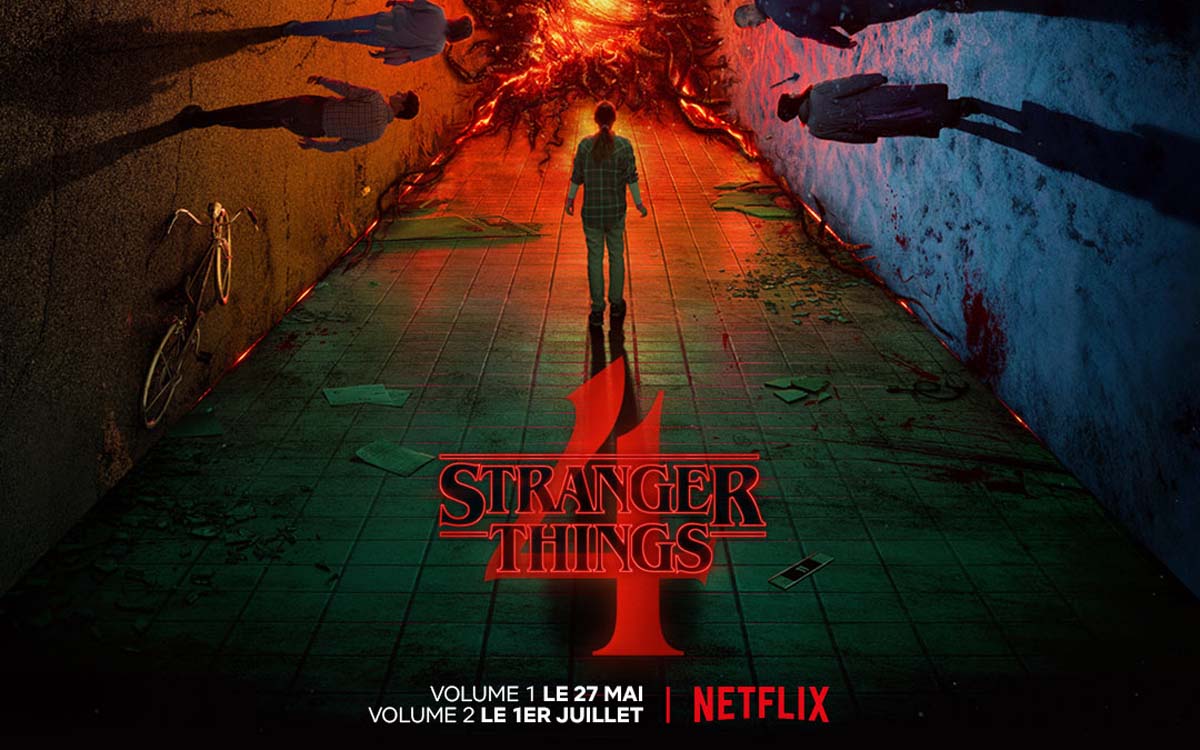 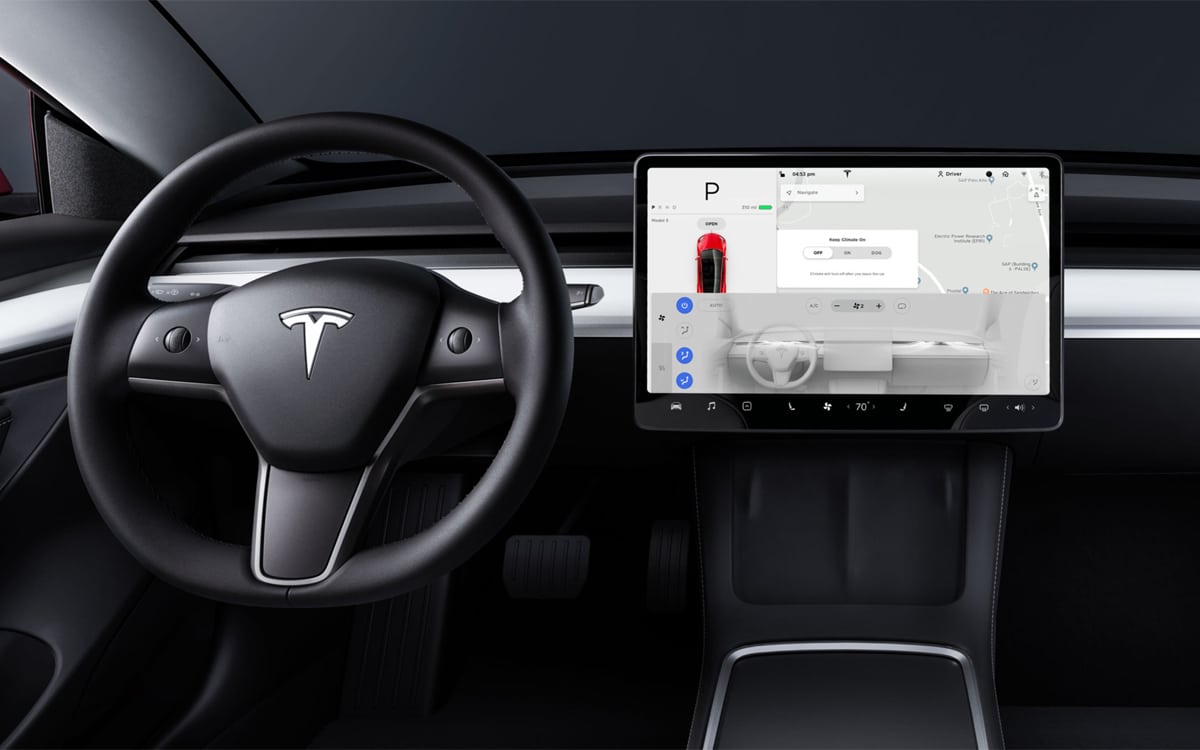 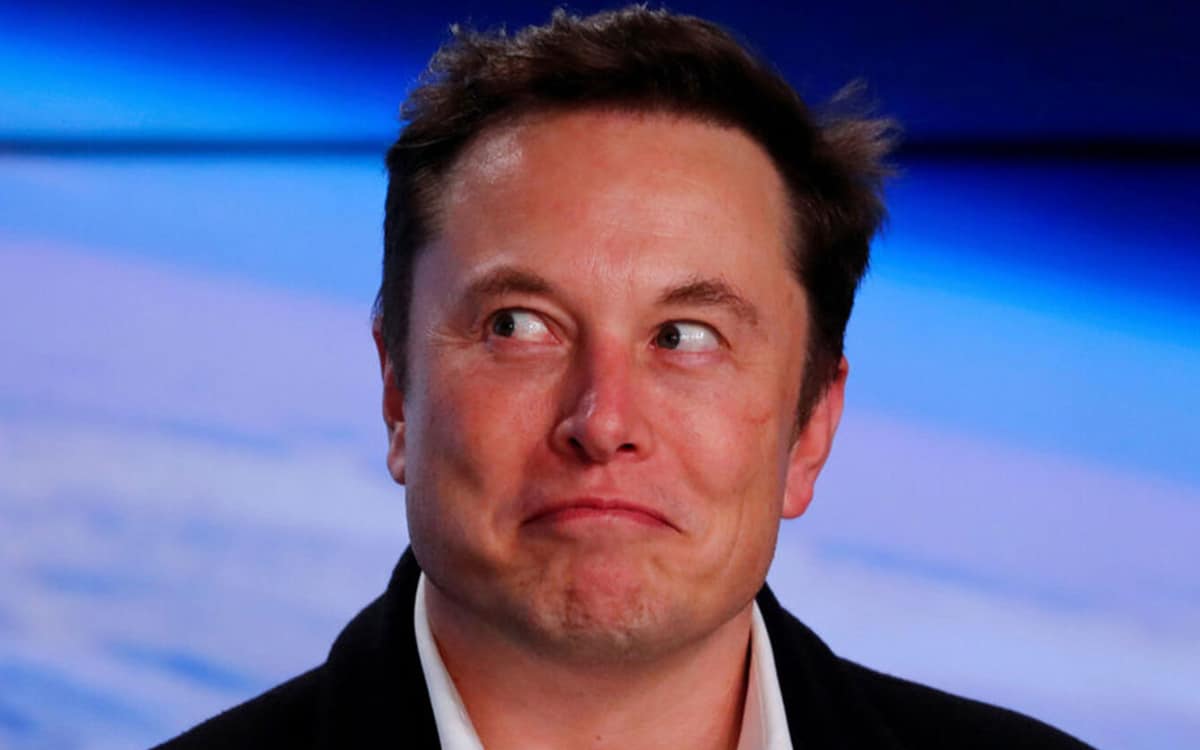 After Twitter, Elon Musk wants to “buy back Coca-Cola to put cocaine back in”