Following the surprise announcement of Stadia’s closure yesterday, users rushed to Reddit to ask Google for one last favor: update the firmware of the controller so that it is Bluetooth compatible with others. devices. Indeed, for the moment, it can only be used on the games of the service in wireless mode.

It was ultimately an announcement as surprising as predictable that Google served us yesterday by admitting the imminent death of Stadia. Surprising because no warning sign had given rise to rumours, but also predictable because the platform never met with the success hoped for by the Mountain View firm. Anyway, subscribers today are faced with a very annoying collateral damage: their controller is (almost) useless.

Not entirely, of course, because it can always be connected via USB to your PC, Steam supporting it. But many would prefer to use it in Bluetooth, which the firmware of the controller does not allow. Only Stadia games are compatible with the latter’s wireless mode. Also, in a mad dash of hope, players gathered on Reddit to ask Google for a very last update before the end.

On the forum, some are asking Google to update the controller’s firmware one last time to unlock its WiFi and Bluetooth features on other devices. Others still propose to make the source code of the joystick open source, so that they can themselves develop the tools necessary to obtain this result. Problem, according to a user participating in the discussions, Stadia employees themselves have no information to provide on this subject.

For those who adamantly refuse to use their wired controller, the only viable option at the moment is to simply get rid of it, as “the majority of the equipment purchased [..] directly from Google cannot be returned”, as the firm explains in the FAQ relating to the closure of Stadia. So let’s hope for them that they don’t have to come to that. 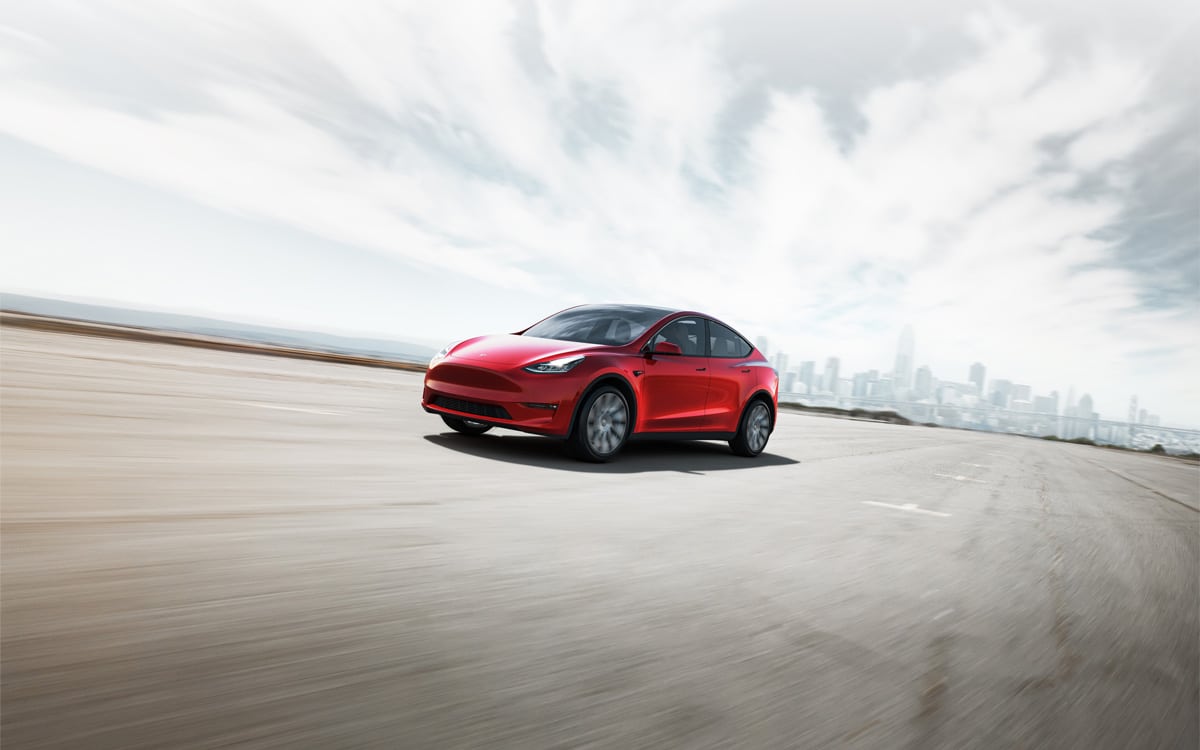 The Tesla Model Y can now accelerate faster, but this option costs an arm and a leg 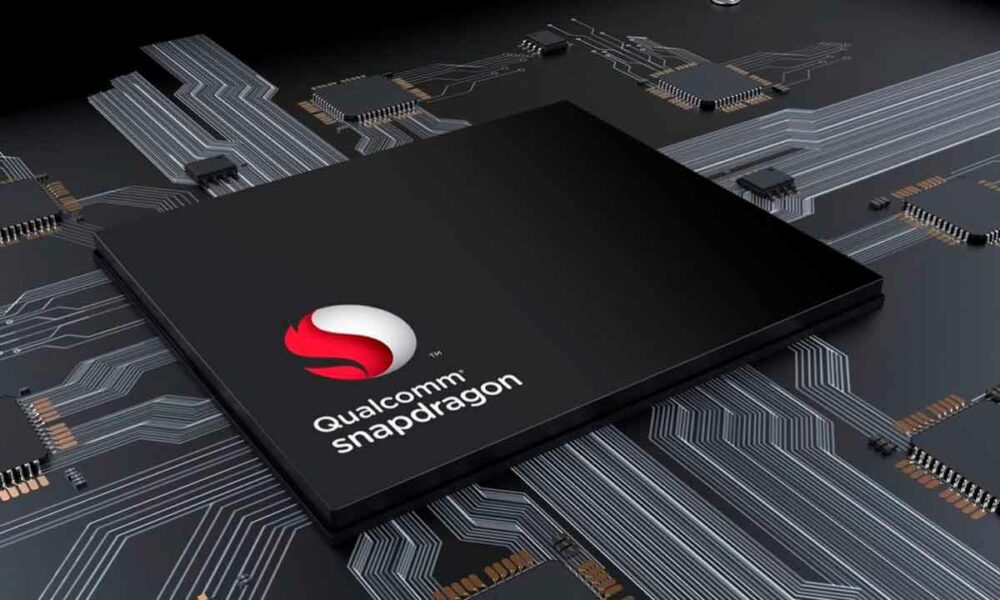 The Snapdragon 8 Gen 2 is already on the way 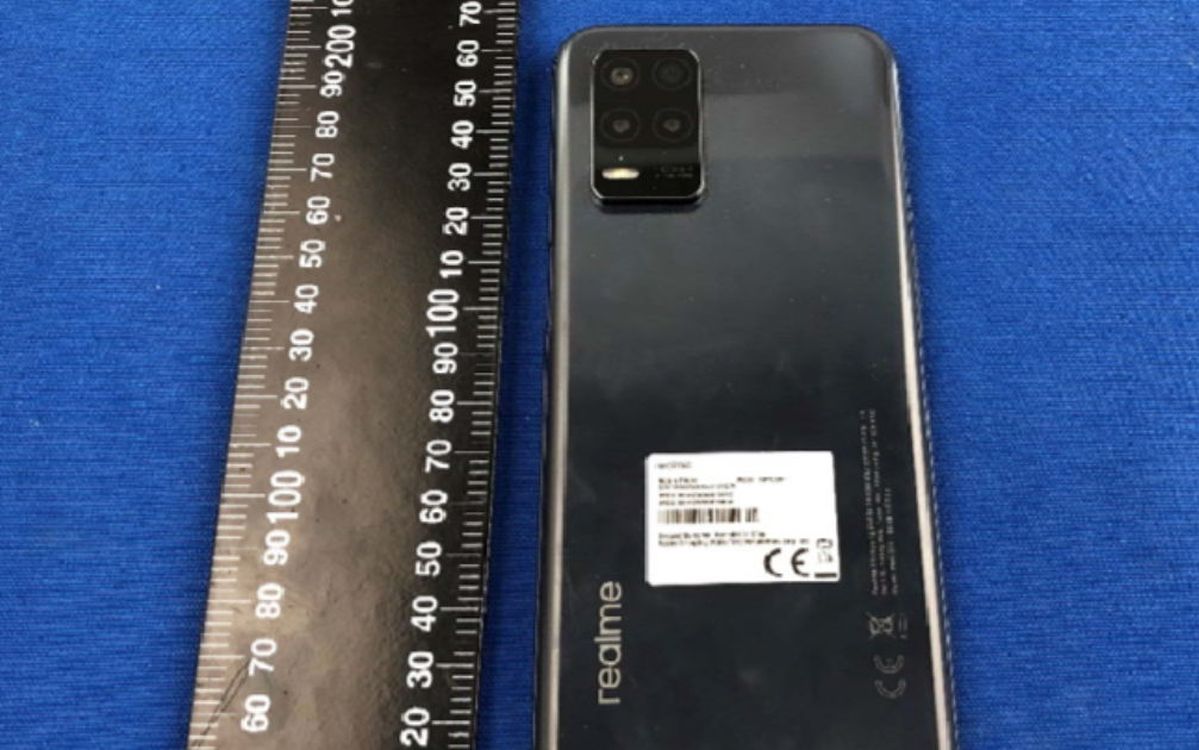 The Realme 9 5G reveals its technical sheet before its release