The industrial startups in pre-production phase They have new support. A group of 10 entrepreneurs have created Stage2, the first Spanish accelerator for Industrial Tech startups that incorporates venture capital help to finance the phases of market validation, production and commercialization of industrial projects.

Oriol Pascual, co-founder and CEO of Stage2 explains that “Scientific and technical-based startups have a lot of support in the initial phases of technology research and validation, but this ends when they have to move on to the industrialization and market validation phase, which causes a high mortality of projects. From Stage2 we want to cover these stages in which entrepreneurs are currently orphaned of help and financing”.

To this end, the accelerator has begun the process of creating a fund of 15 million euros to provide financial support to startups based on physical products with proprietary technology. The goal of accelerating 150 projects until 2030with an investment of 100,000 euros per company.

Stage2 is a project with a European scope and ambition whose growth strategy is to create a European network from Barcelona that allows identifying business opportunities and establishing strategic partnerships. The accelerator already has agreements that allow it to start with a presence in two other countries with nodes in Berlin and Helsinki. A network that is expected to expand in the coming months. In this way, the initiative wants to help Barcelona recover its industrial tradition and become a center of attraction for industrial innovation in Europe.

Stage2, whose capital is 100% in private handshas an initial investment of 1.5 million euros and a warehouse of 560 square meters in The Verneda, one of the industrial districts of Barcelona, ​​which will allow entrepreneurs to have access to machinery and industrial equipment with which to face the phases of market validation and industrialization of their business. The physical space is located in the TMDC, a workspace for makers that recovers an old industrial area divided into eight warehouses where other startups and SMEs coexist, which favors the generation of synergies.

In this sense, Stage2 and TMDC have closed a strategic collaboration agreement with the desire to grow together and with the ambition of having a 3,000-square-meter space in the future that will become a benchmark in the innovation of industrial companies. in Europe.

The Stage2 project starts this July as a six-month acceleration program. In the start-up, the company plans to accelerate four startups from both Spanish territory and other parts of Europe through a system of sweat equity. For this first phase, which may last until 2025, the objective is accelerate 25 projects.

With this initiative, Stage2 wants to reinforce the role of the industrial sector and contribute to making Catalonia, Spain and Europe more competitive thanks to the creation of the new generation of value-added industrial companies. For this, the collaboration and involvement of the consolidated industrial sector “it is of vital importance to achieve the objective of making new industrial startups grow”, Oriol points out.

In addition, the accelerator seeks to lead the creation and definition of the new Industrial Tech ecosystem that is being born in Europe. “We have detected that this new ecosystem is beginning to emerge, which is expected to reach the same impact and maturity as the digital-based and Bio Tech ones, already consolidated. We believe that Barcelona has the potential to be an active player in this emerging sector”adds Oriol. 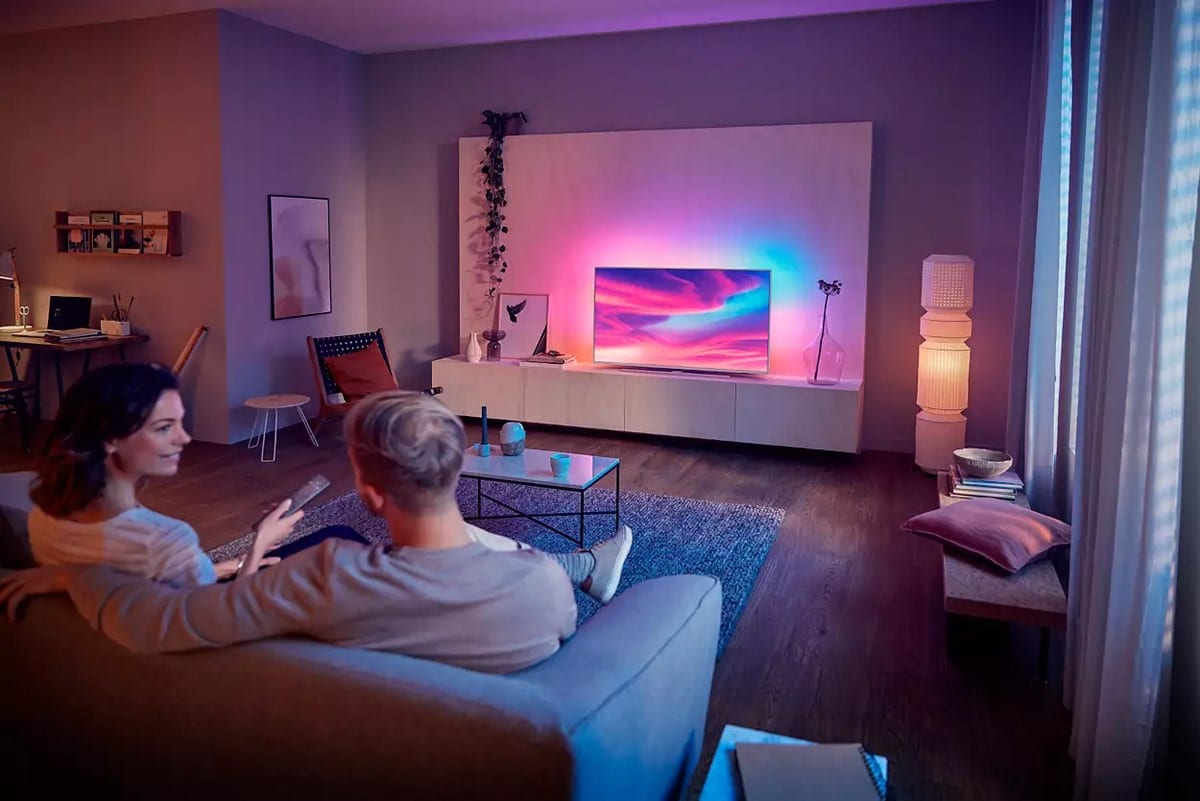 The ultimate guide to buying a TV in 2022 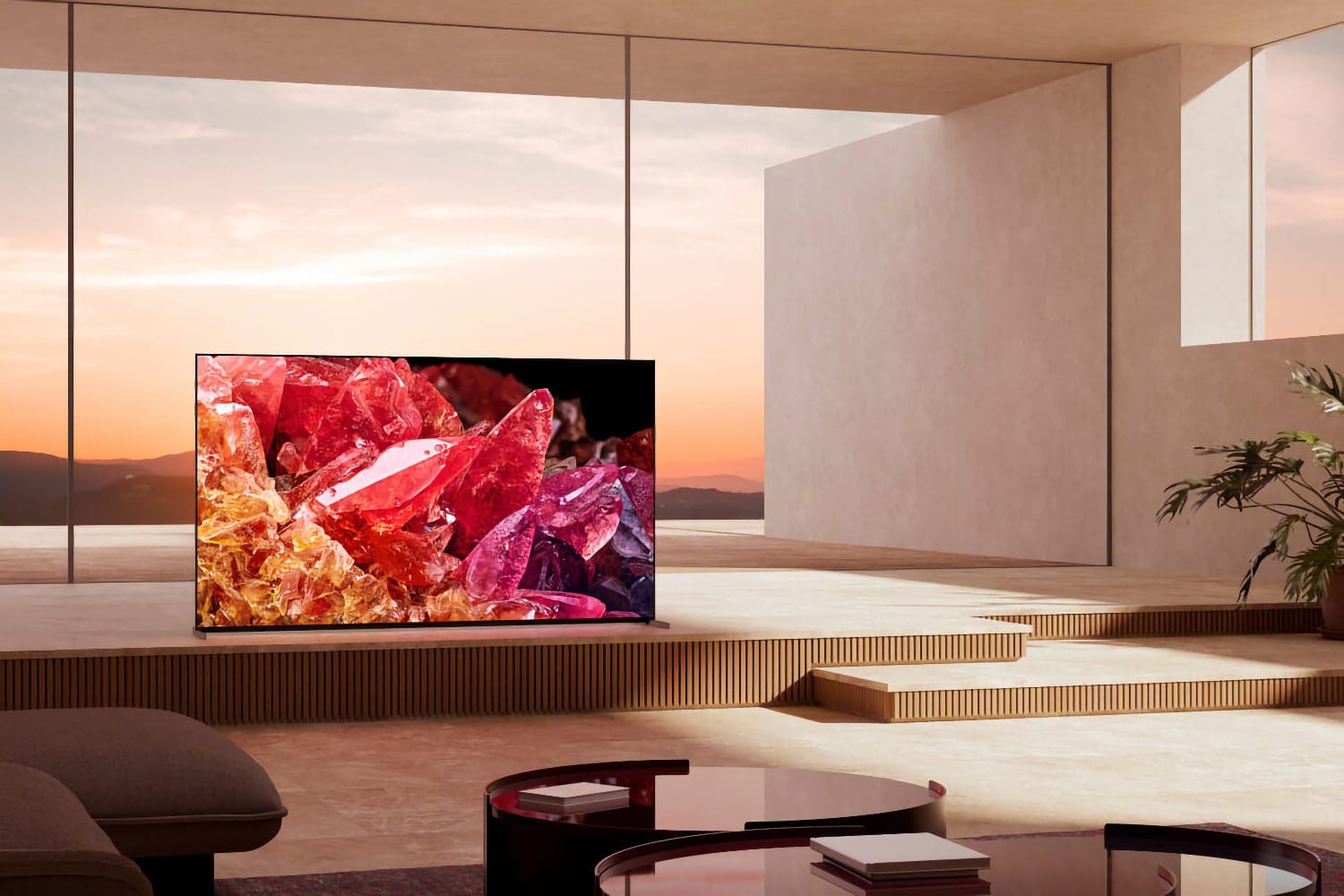 Filtered the price of the Sony A95K: this will cost Sony’s QD-OLED Smart TV 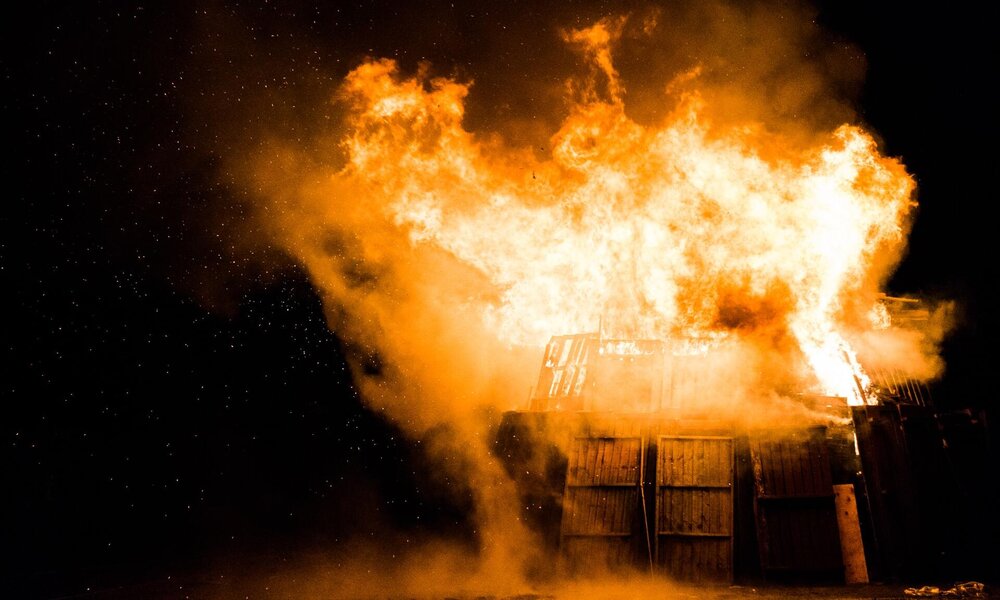 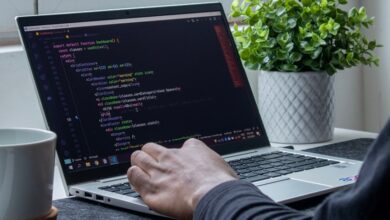 How to avoid the costs of having poor quality software