The GTX 7000 Series was released shortly before Star Citizen became playable thanks to the Hangar Module, the first playable part of the game. Since then the game has grown a lot and huge amounts of changes have been made, especially to its engine. Currently, the transition to the Gen12 graphics engine is being worked on, which will be based on the Vulcan API.

The Windows 7 operating system has not been supported by Microsoft for a long time. It is not exactly strange that CIG has decided to stop supporting it within its Star Citizen game. The loss of support is due to DirectX 11.1 is not compatible with Windows 7, no more no less. A move to Windows 8 or any later version of Microsoft’s operating system will be required.

Changes that have appeared because the Alpha version 3.17 of Star Citizen will start using Gen12 features. Those who don’t upgrade will still be able to use the game on Windows 7 and “old” hardware.

Interestingly, Windows 7 support could return in the near future with the move to the Vulkan API. CIG’s idea is to ditch Microsoft’s DirectX for Vulkan, which is open source. But it is not so much because of Windows 7, but because this API is much more user-friendly. Linux operating systems.

Important changes in the graphic engine of Star Citizen

The new Gen12 graphics engine (which has nothing to do with DirectX 12 or Intel CPUs) brings a new rendering process. It is intended that the graphic engine of Star Citizen is more focused on performance.

CIG, during an event about the game, has explained that Gen12 will be a more independent rendering architecture. Objects are allowed to communicate directly. What this allows is a rendering with multiple channels and that different tasks are rendered on their own.

Currently, a universal system is used through which all the tasks and objects that must be rendered pass. This creates a big bottleneck, because the work must be done synchronously or stage by stage.

Remember that initially Star Citizen used the CryEngine graphics engine from CryTek that was the basis for the Crysis video games. In 2015, the transition to Amazon Lumberyard began, in order to take advantage of Amazon web services and the advanced network functions of this graphics engine.

A set of changes and improvements focused on improving the performance of a game that is gigantic. Moving this game is not easy at a technical level, since thousands of things happen at the same time. In addition, there is a huge number of objects (such as rocks or asteroids) that must be rendered in real time, as well as ships and any other events that may occur. Try the new Netflix features in Windows 10 with this change 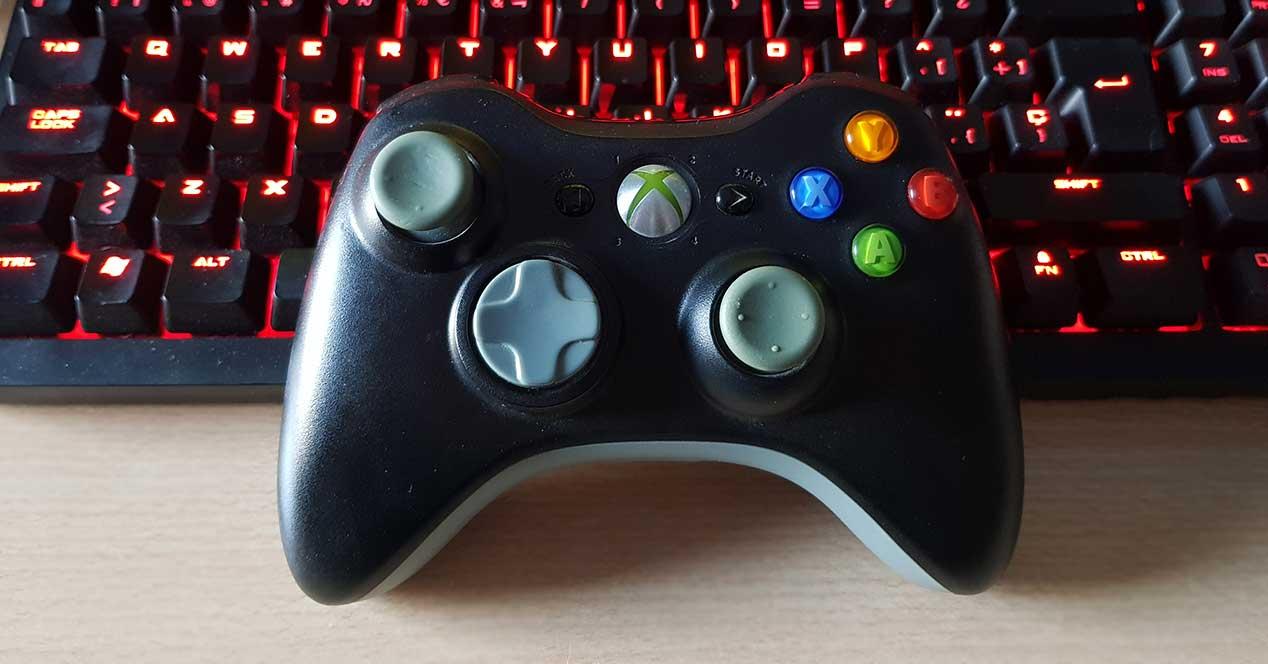 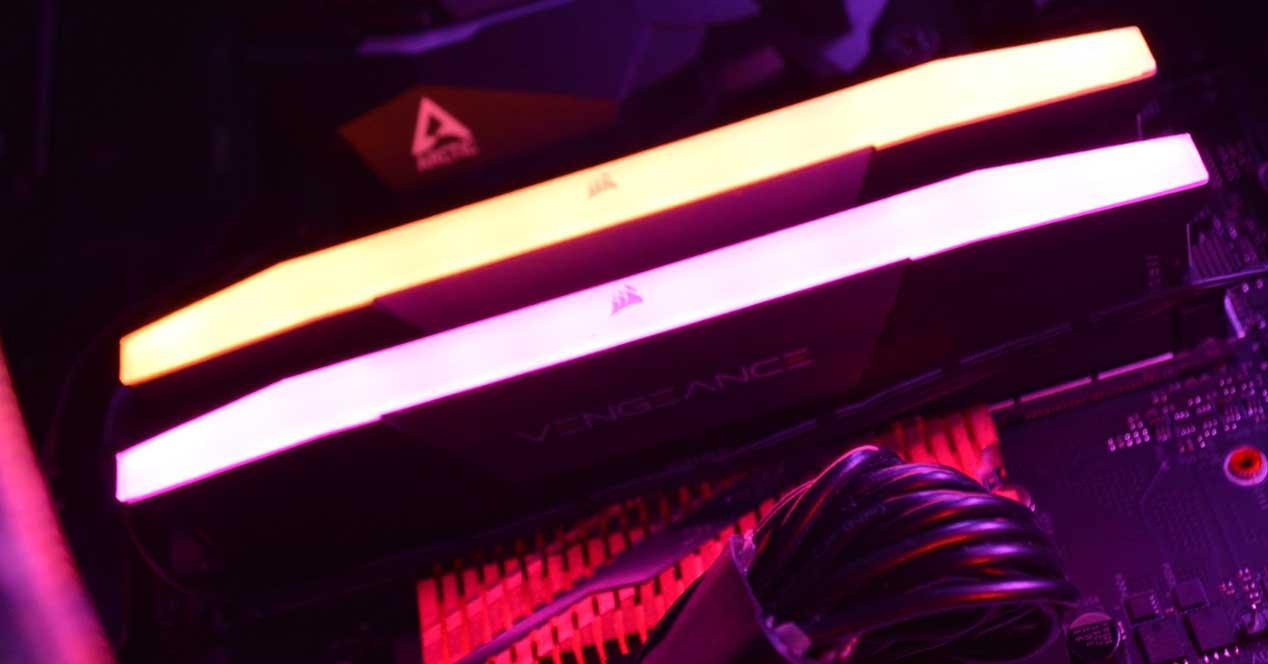