From the New Zeland, the homeland of Hobbit and, now, also of sci-fi totalitarian empires, one has arrived collectible gold coin inspired by the Star Wars Death Star made by New Zealand Mint (which despite the name is a company specializing in gold and silver collectibles, and not the New Zealand State Mint).

Starting today, and having already collected all the Lord of the Rings stamps printed by the New Zealand postal service, fans of that faraway galaxy that seems to be now in Middle-earth will be able to take home a 1 ounce solid gold coin of the Death Star.

It is about a limited edition of just 500 coins, made of 0.9999% gold and available immediately at price of $ 2,900. An excellent investment not only in terms of collecting but also if only for the current value of the gold.

The coin, shipped free of charge all over the world (yes, even in Italy), was minted by engraving the image of the famous Star Wars Death Star on one side, while on the other … no, there will be no Emperor Palpatine but rather Her Majesty, Queen Elizabeth.

You can purchase and add a Death Star gold coin to your Imperial credits on the official website of New Zealand Mint. 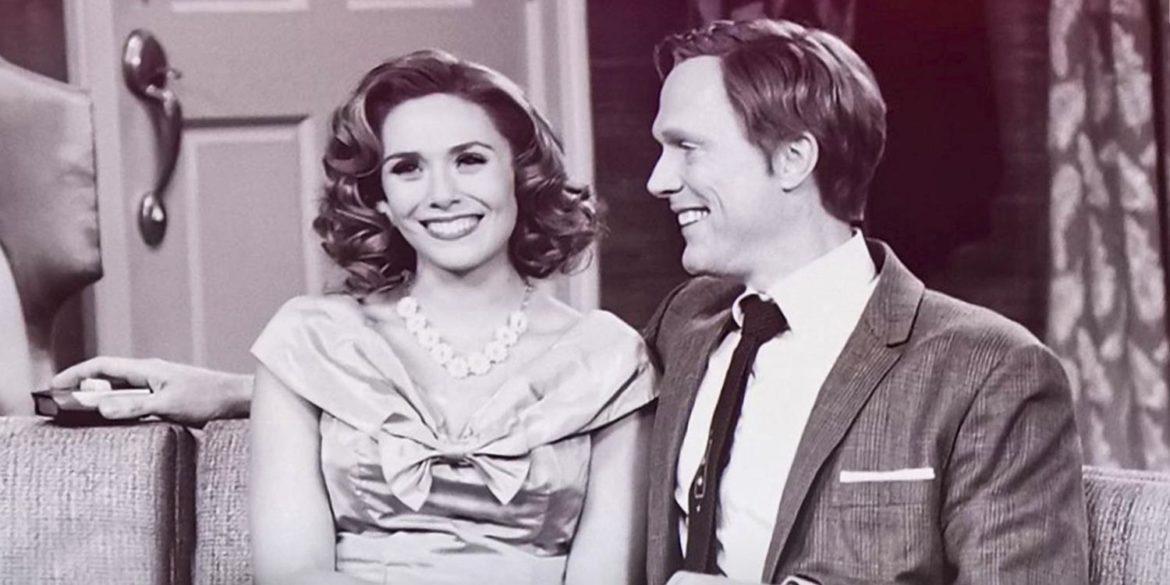