Cal Kestis could sign his big comeback on consoles and PC on March 15th. The release date briefly appeared on the Star Wars: Jedi Survivor Steam page, before it was urgently removed by EA. But the damage was already done, which prompted the publisher to announce new information, including gameplay, at the next Game Awards ceremony.

It has now been 3 years since Star Wars Jedi: Fallen Order took everyone by surprise by offering an extremely satisfying adventure, both for long-time fans of the saga of Georges Lucas and for neophytes in need of rhythmic combat. It is therefore no big surprise that we learn at the beginning of 2022 that its sequel, called Jedi: Survivor, is in preparation behind the scenes of Respawn Entertainment.

A teaser appeared a few months later, but without an official release date. It took until last month for EA to reveal that a launch is planned for March 2023. It seems that this date is still relevant, according to a little indiscretion from the publisher on the page Steam of the game. Indeed, for a short time, the latter posted a release date for March 15.

EA to Reveal Jedi: Survivor Gameplay During The Game Awards 2022

Of course, the information was removed a few minutes later and now displays the simple mention “Coming soon”. But it was already too much and the information had already found its way to social networks. As often in this kind of situation, EA has decided to react by making a new announcement. Jedi: Survivor will make an appearance at the upcoming Game Awards, which will be this December 8th.

According to the publisher, this will be an opportunity to discover the gameplay of the game, a sign that the release is fast approaching. Additionally, further information leaked from the pre-order page indicating that Cal Kestis will be getting new Force-related skills and the title will take the player to other planets – although we suspected one. little. With, who knows, the return of Darth Vader… 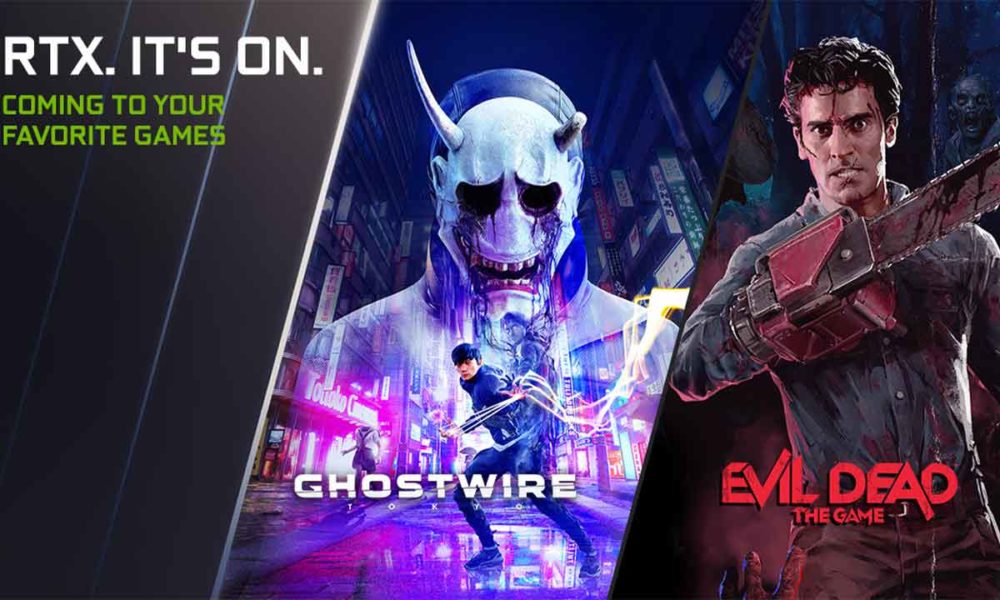 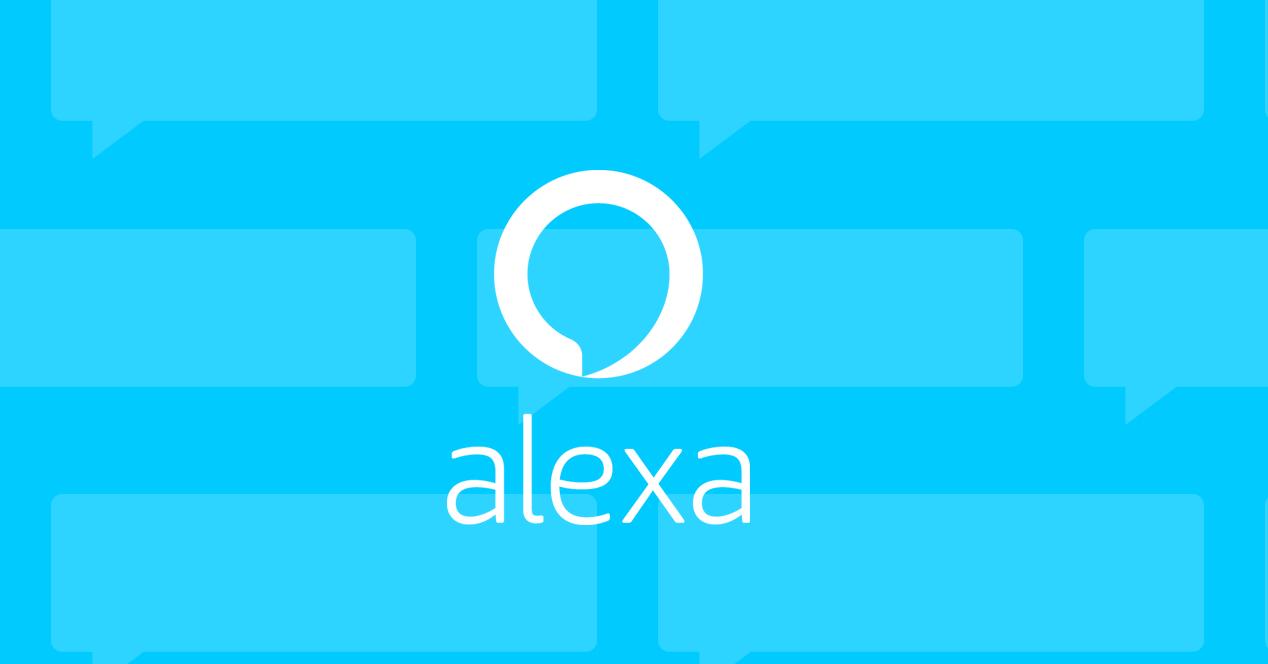 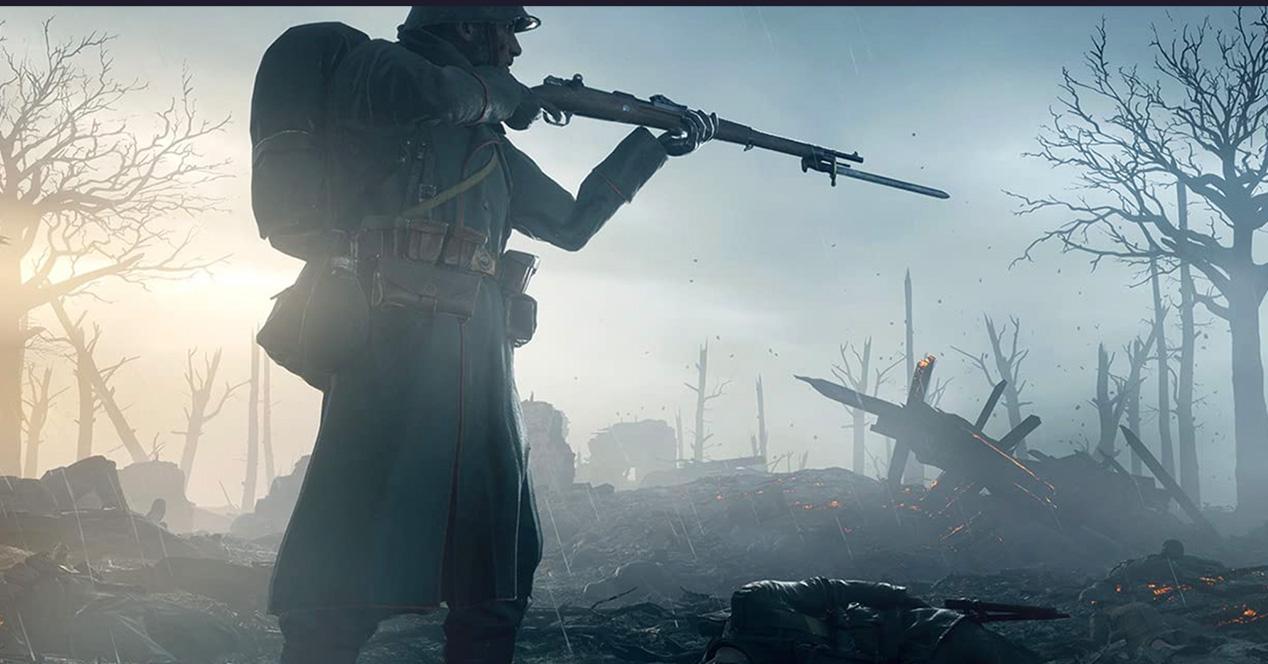 Download the new PS4 theme for free with this code