One of the projects related to the franchise of Star Wars, perhaps one of the most interesting among those recently announced by Lucasfilm, Star Wars: Rogue Squadron, the film developed and directed by Patty Jenkins, has been put on stand-by.

Production on the film has been officially postponed, as it appears the director currently has other priorities.

Work on the film, developed by Jenkins in collaboration with writer Matthew Robinson, should have started in the course of 2022 but, apparently, the priorities of the Wonder Woman director seem to be other.

According to Deadline, Jenkins is “Rescheduling her future commitments, which include directing Wonder Woman 3 for Warner Bros. and Cleopatra for Paramount”.

It is not clear if these are the only reasons for the suspension of the production of the film, but we know that Rogue Squadron is a project very dear to the director (he has been working on it for more than a year) and our hope is that the film will not come therefore. definitively set aside.

For now, the release date for the film remains unchanged to December 22, 2023. However, we expect it to be officially postponed shortly. Luckily for fans, there are two more Star Wars movies in development; one with Marvel Studios boss Kevin Feige, and the second with Taika Waititi. 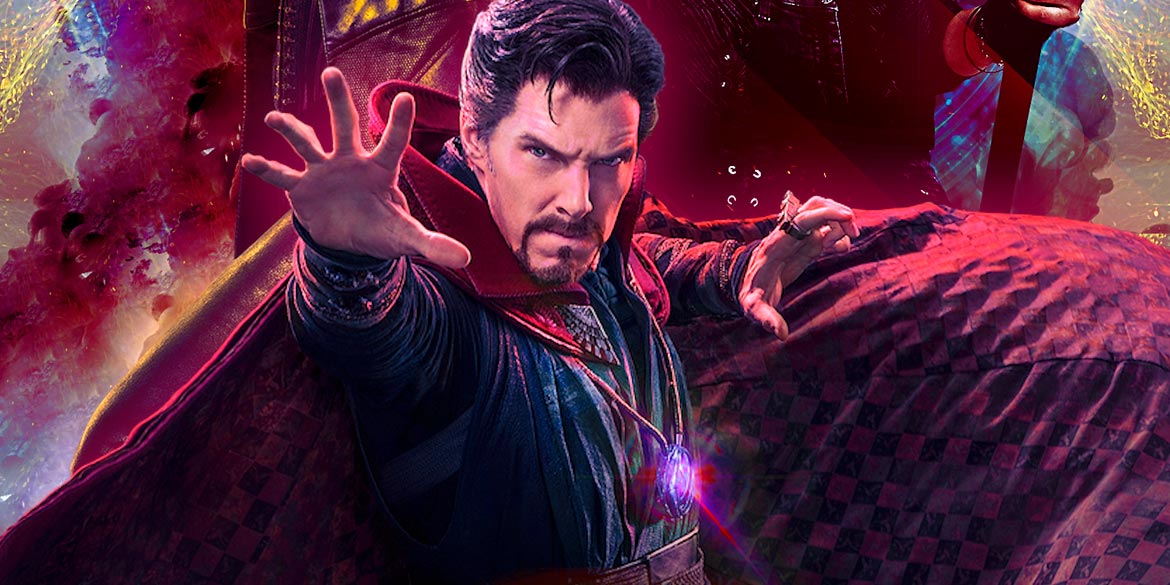 Doctor Strange 2: In the Multiverse of Madness is the Italian title of the film that also has a release date 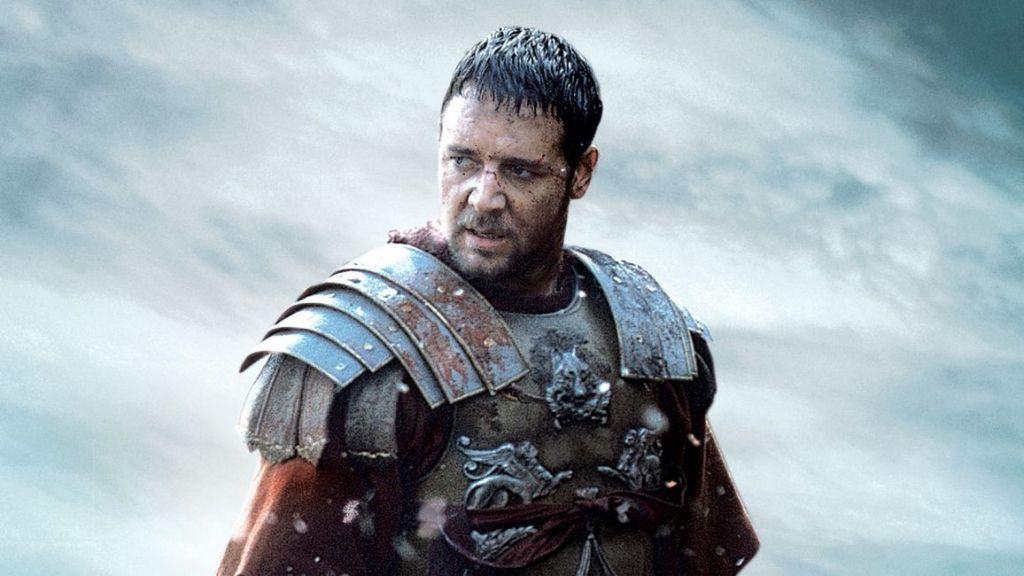 Black Widow, according to Kevin Feige, may just be the first of many prequel movies