In the Anime Expo Lite, Lucasfilm revealed for the first time what will be one of its new productions based on the Star Wars universe, a collection of seven anime in short film format that will tell stories inspired by this saga that is already so important in geek culture. So, if you like, take a look at the published video (with Spanish subtitles) and then we continue talking about it.

What do you think? Different, right? It may be that if you have stayed only in the Star Wars films and have not seen any or very few Star Wars animation series, you will be surprised, even more, by the different visual styles of each of the productions, but in the In the background there are more similarities than differences.

It is true that the japanese animation style usually differs a lot from the rest of the animation that is done, but here they show that the star wars stories they fit just as well as any other. What’s more, given the different styles and narratives that each of the pieces will have, there is still more desire to see the complete result once it is released.

And, as shown in the video preview, there are studies that use very different techniques and approaches that are characteristic of Japanese culture in these anime. So it will be interesting to see each of them and then draw our own conclusions, although as they say from Lucasfilm:

Japanese animation has inspired many at Lucasfilm over the years. We loved the idea of ​​watching Star Wars like this.

If to that is added another of the comments that the executive producer Jacqui Lopez says about the staunch Star Wars fans that they have found in each studio, only much more desire to see what each of the shorts will be. Something that may remind some of what could be seen with the series also of small anime and other content that was made years ago with the Matrix trilogy. 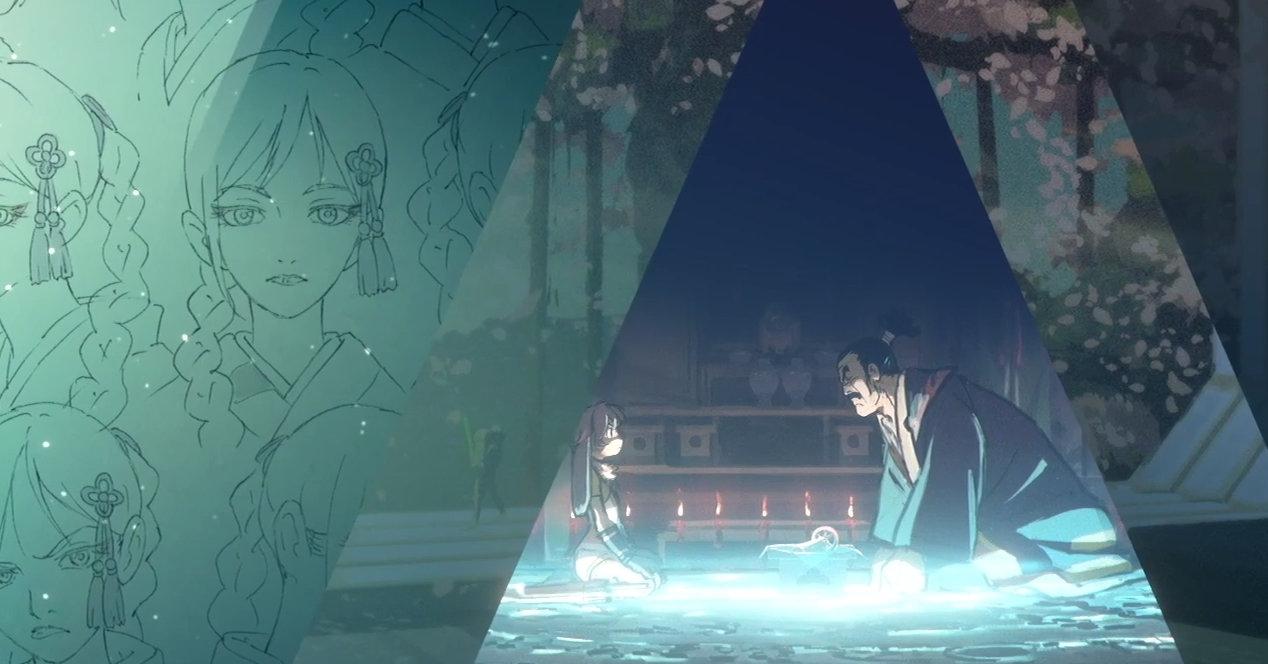 With all this already known, the seven anime short films that will shape this proposal will be: 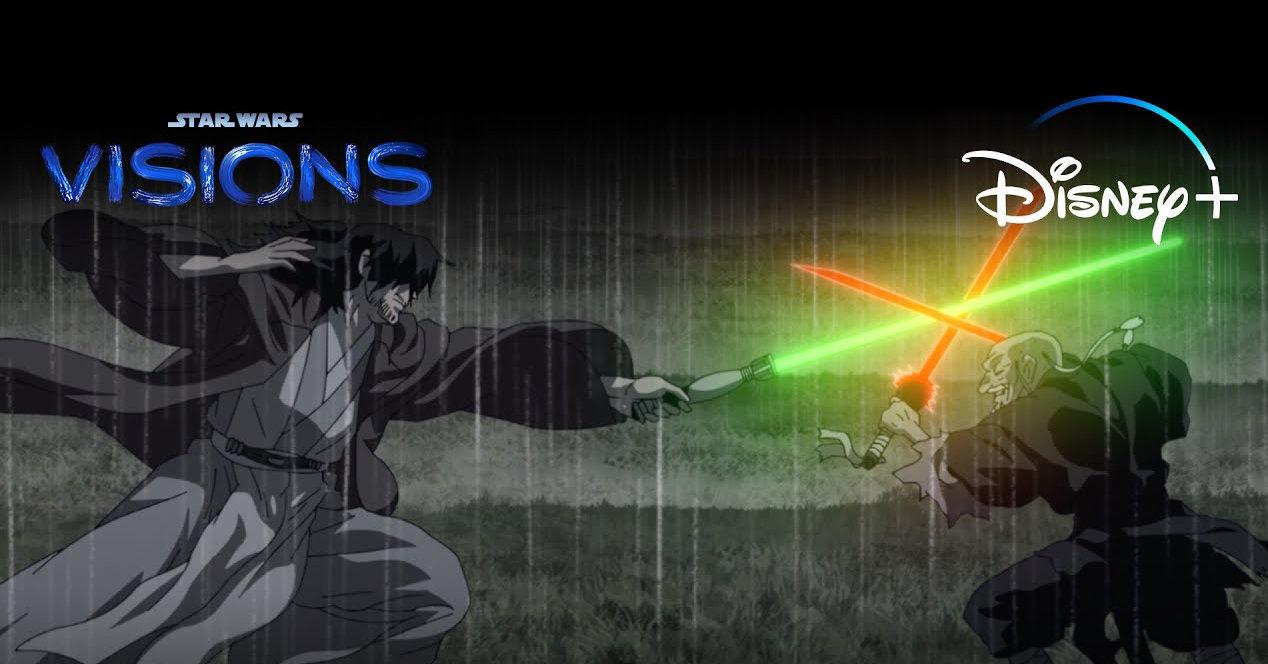 These productions will premiere on September 22 and will do so within Disney Plus. So as a Star Wars fan you can start writing down another date on your calendar, although it will not be the only novelty since it is also expected a Boba Fett series and more.

The most expensive funkos in history (and some current)