Microsoft’s purchase of Bethesda was one of the most important movements from the Redmond giant, and its main goal was to improve the catalog of exclusive games for Xbox Series X and Series S. Starfield will be the first of the great exclusives that will reach PC and Microsoft consoles after that purchase operation, and therefore What we have seen so far seems to be one of the most ambitious and most important developments of this generation.

According to Todd Howard, executive producer at Bethesda, Microsoft’s acquisition of the company and the conception of Starfield from its inception as an Xbox Series X and Series S exclusive It has been positive for his development.. This title will not have to start from the limitations of Xbox One and PS4, and it should come quite optimized, although the latter does not mean that it will not be a demanding game at the hardware level.

Although Howard has been generally positive about that Starfield exclusivity, he has also acknowledged that he is feeling significant pressure because, in the end, Microsoft’s goal is that this game become a “console seller”.

This concept is not new, since consoles existed we have seen games capable of generating enormous interest among consumers and single-handedly driving sales of specific systems, In fact, at the time I bought the Dreamcast myself for titles like Metropolis Street Racer and Resident Evil Code Veronica, and I also bought Xbox for Halo and PS4 for Bloodborne.

The executive has also highlighted that during its beginnings they focused their developments on PC, and that Xbox has always been an important platform for themso this project is not something out of the ordinary for them, despite the fact that the situation and conditions have clearly changed.

From my personal point of view, I still think that the purchase of Bethesda by Microsoft It was a very successful purchase. especially taking into account the total amount that, in the end, was “small change” for a company of the caliber of Microsoft.

As for Starfield, the first scenes with real gameplay that I’ve seen I really liked. The game looks amazing and the truth is that I’m looking forward to it being released so I can enjoy it. I just hope that Bethesda duly polishes the technical section and optimizes to avoid problems that could ruin the launch. He has reasons to do so, since this title is one of the most important games that will arrive in 2023. Why has the price of the RaspBerry Pi gone up? 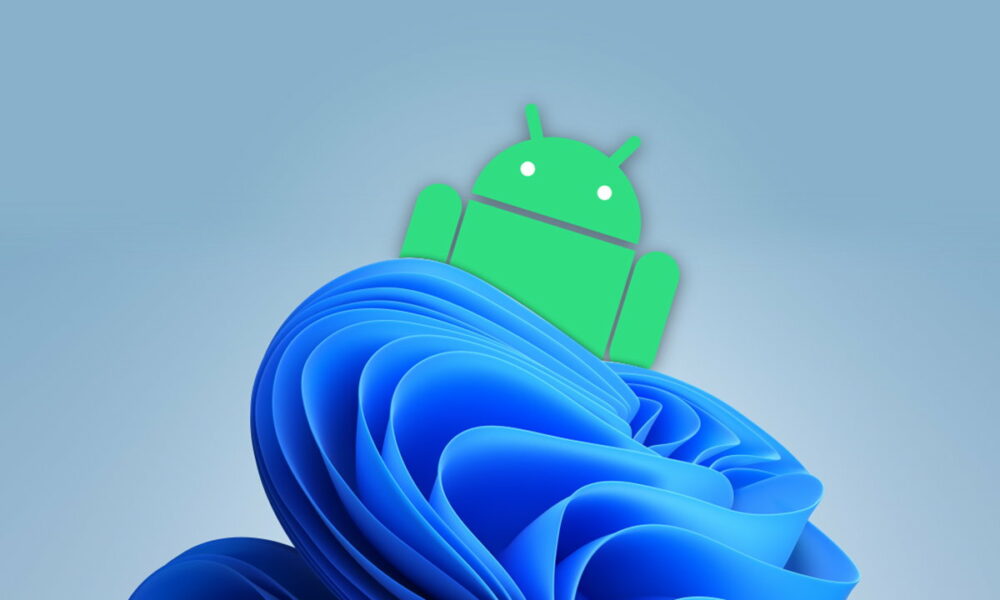 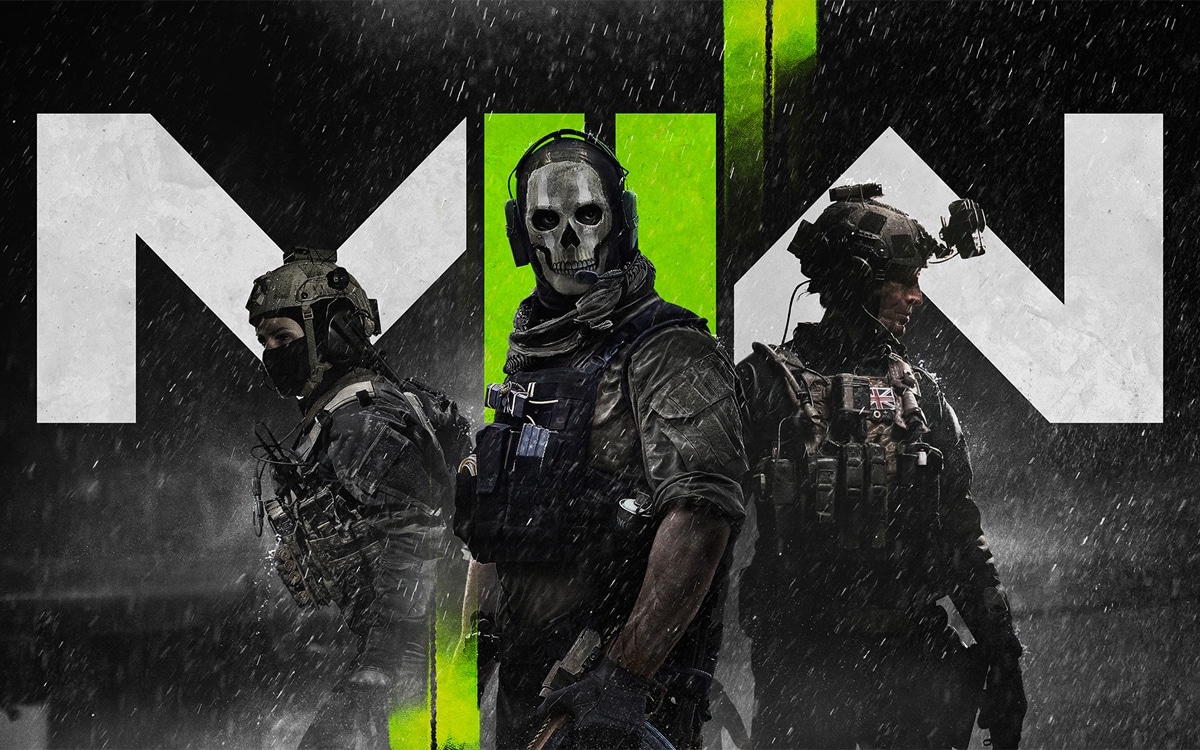 Call of Duty Warfare 2: the ridiculous amount of data on the disk outrages players 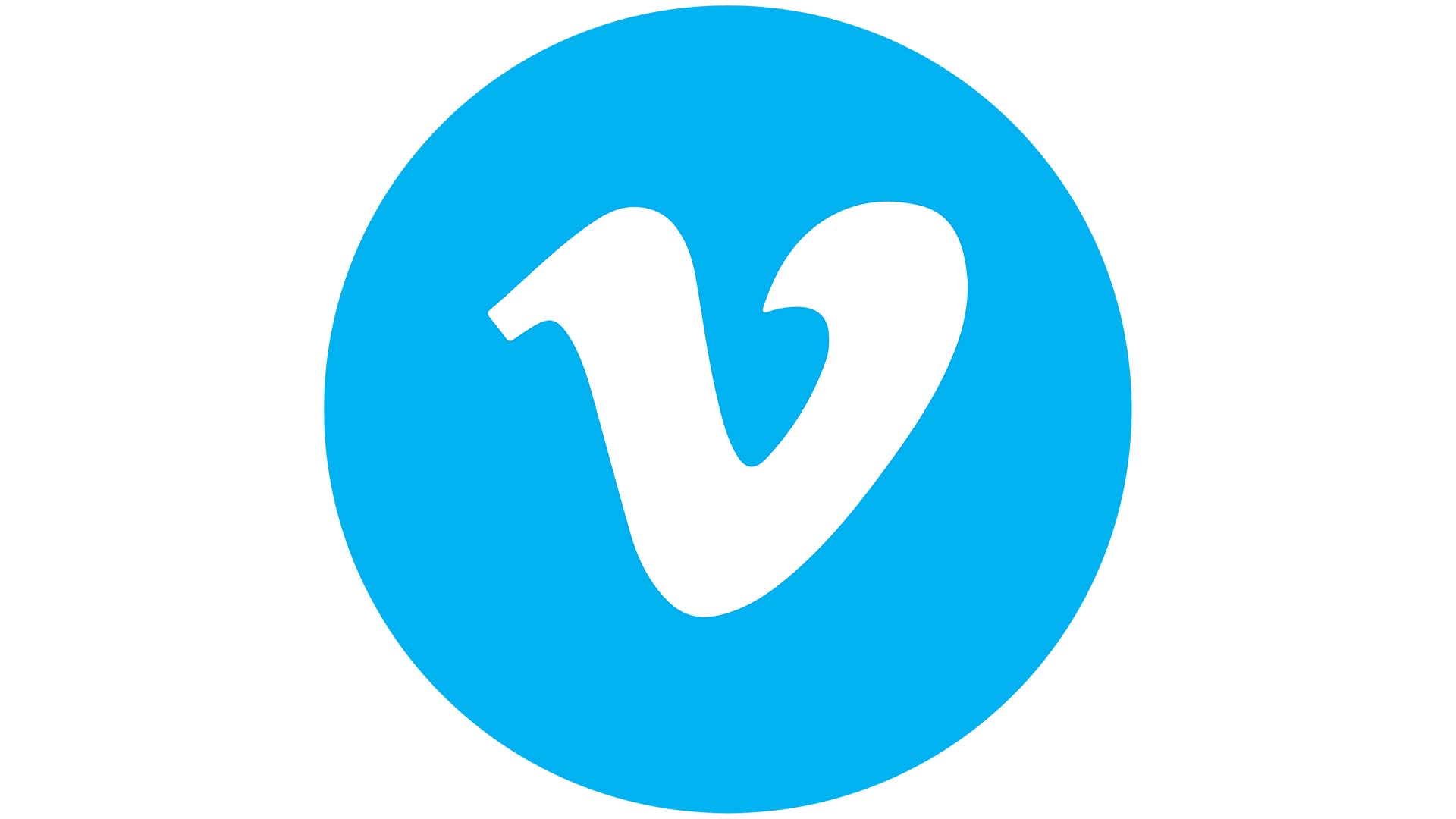