In-flight Internet connectivity has always been…let’s just say it could be improved. And it seems that SpaceX, with its Starlink satellite Internet system, could be close to solving this problem. And personally it seems to me the most logical thing in the world, in addition to a direction in which the company has been pointing for some time. And it is that, with the appropriate hardware, nothing should prevent moving vehicles from being able to connect to the satellite network.

In this sense, the company already launched in spring a service aimed at caravans, motorhomes and similar vehicles and, unlike the base Starlink service, it does allow the antenna and receiving device to be in motion, rather than in a fixed location. Its cost is somewhat higher than domestic service, with a monthly fee of 135 dollars, but with the plus of mobility that, in my opinion, fully justifies the price increase.

On the other hand, this summer introduced Starlink Maritime, a service that, as its name suggests, is especially aimed at ships, whether they are large cruise ships or yachts that offer Internet connectivity to their passengers. A service that already last August added a large client, the company Royal Caribbean contracted its services in August for this purpose.

And now we know, from Yahoo! Finance, which Starlink will start offering Internet connectivity for airplanes starting next year, for which it has created the Starlink Aviation division, with which it intends to provide aircraft with a high-speed, low-latency service that it already offers in the other types of connection found in its catalog of services to date. It will not be comparable, of course, to the one provided in the domestic plan, but it will be much higher than what has been available so far in flight. Its initial proposal, in this sense, goes through reaching 350 megabytes per second, with low or very low latency.

Its implementation in aircraft will not be economical, yes. Starlink Aviation’s connectivity hardware installation will cost $150,000to which must be added a monthly fee that will range between 12,500 and 25,000 dollars, we can understand that depending on the volume of traffic and the speed of the connection. So, of course, the key will be to check the price at which the airlines that hire it offer it to their customers. And we have talked about fast Internet, but most likely it will not be a cheap connection. 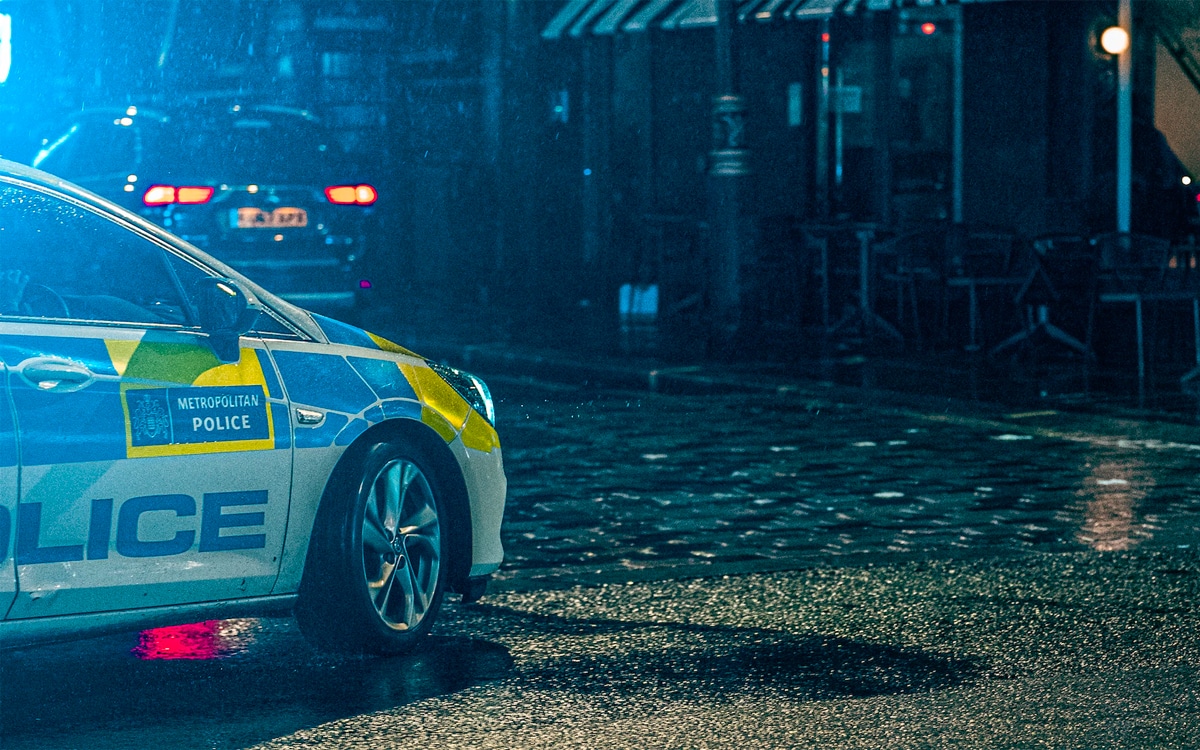 Waze: here is the new trick of the police to slow down motorists 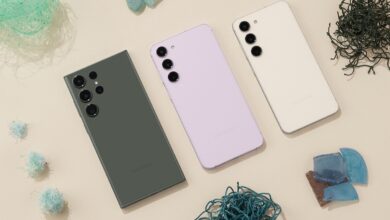 The Galaxy S23 is official, SFR increases its prices, this is the recap 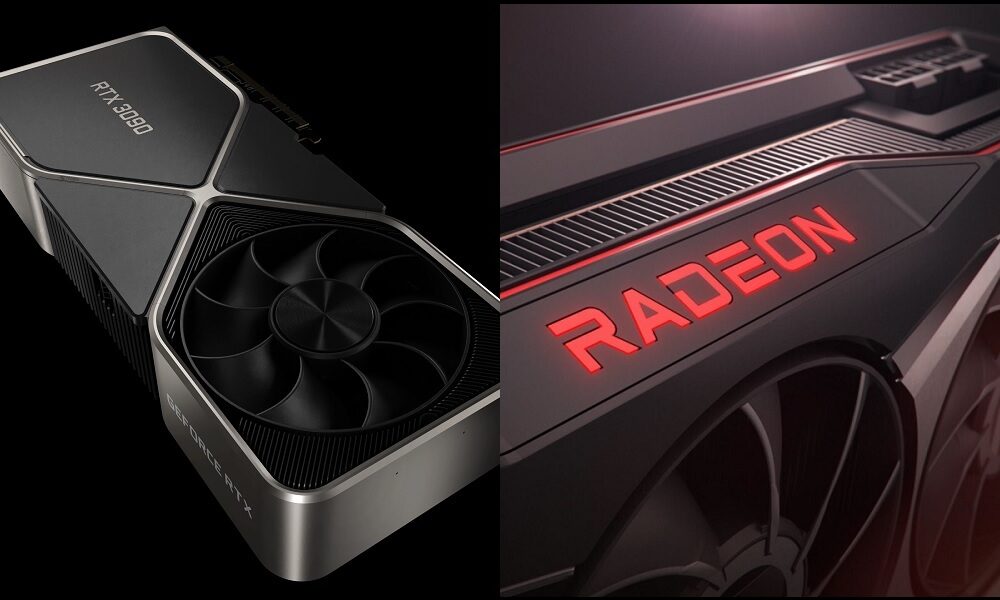