Usability depends on the general interface designs, this is so obvious that it is not even necessary to explain it. However, even though an interface is, in general, a good example of design, In most cases, there is room for improvement.generally with small but very effective changes, since they provide expected-desired-requested functions by users, which can be implemented without the need to make major changes.

Two recent examples are found in the Spotify playlist shuffle button or, a few months ago, in the Netflix double thumb button (and the interesting story of how it got to the platform). They are, as I said before, responses to functions demanded by userswhich show us that certain types of changes can be applied quickly and easily, and these changes are quickly identified and accepted by users, in a much more sensible move than completely modifying the interface to make each change.

The last example of this type of change is found in Steam, Valve’s game store, which has just added a new feature related to free games. Has it ever happened to you that you see a free game (either permanently or for a specific action) and you want to add it to your library but not download it? Until now, when you indicated that you wanted one of these games, the Steam client would automatically start the installation process, causing you to cancel it. Obviously this is not a big problem, but it is a clearly improvable formula.

And it turns out that Valve has taken note of user comments in this regard and, with the arrival of the latest client update, Steam now allows you to add free games to your personal library without having to start the download process. For this purpose, a new button has been added, which will allow us to carry out this action directly from the main page of the game in the store:

When you press it, a message will be displayed confirming that it has already been added to our library

and, when reviewing it, we will see that the game is already shown in the list

This function, of course, only makes sense in the case of free games, since if we talk about paid games, the installation process does not start automatically. Instead, at the end of the purchase process, on the page that is displayed we will see a link to activate the installation process. If we do not press it, the game will already be in our library but it will not be installed. 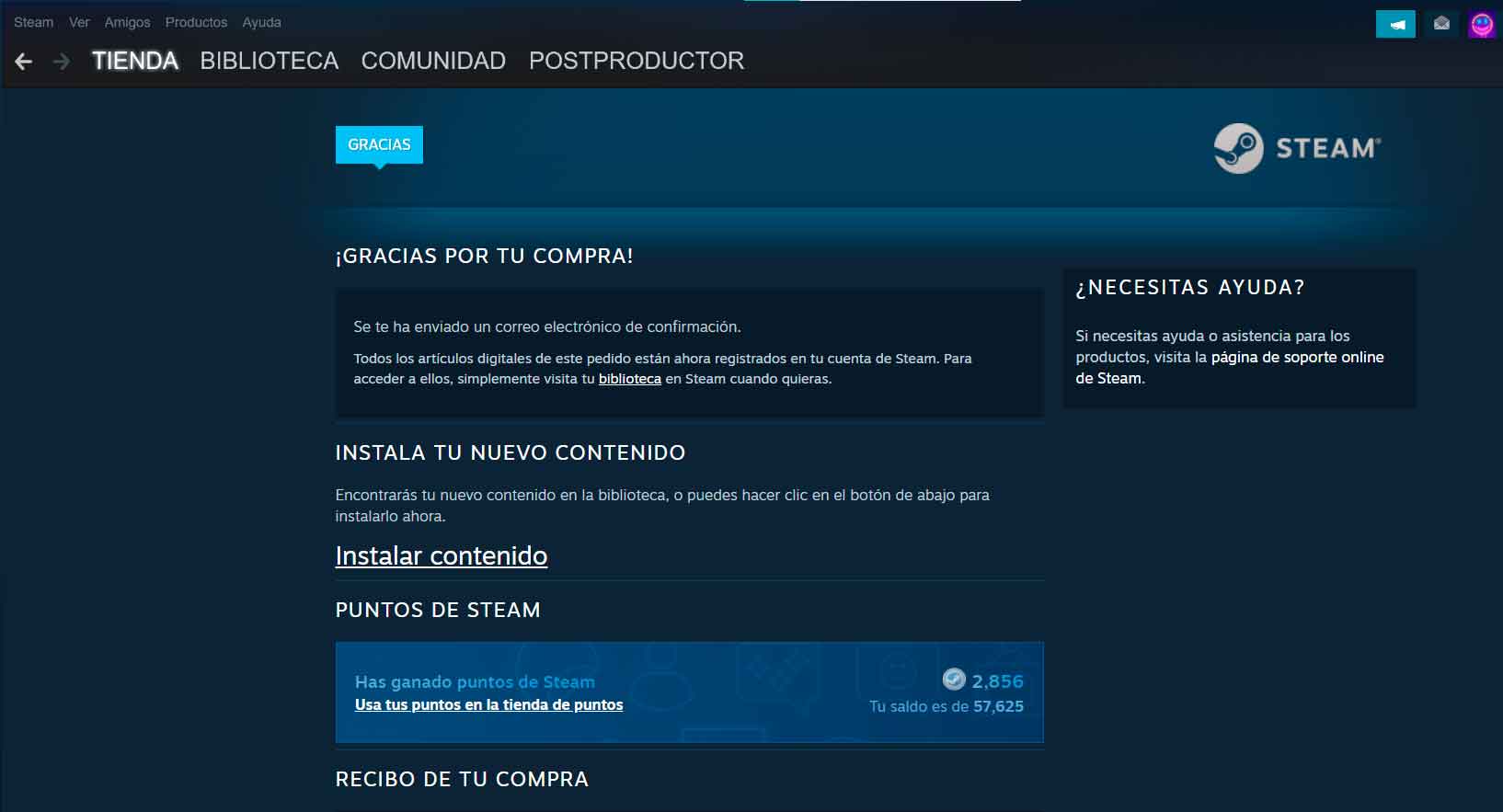 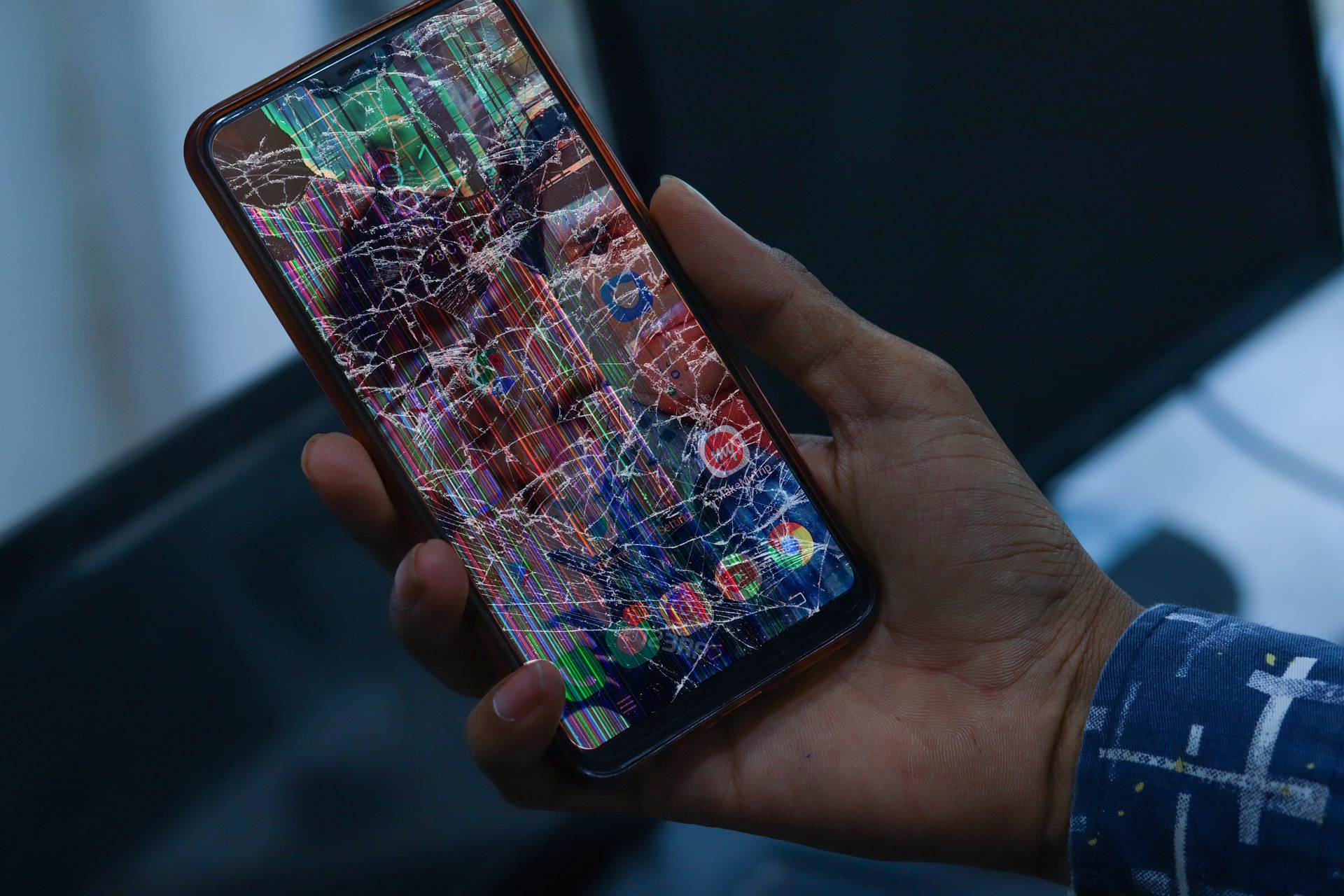 How to recover data from Android phone with broken screen? Oh no, Twitter will get more publicity and will get into your conversations 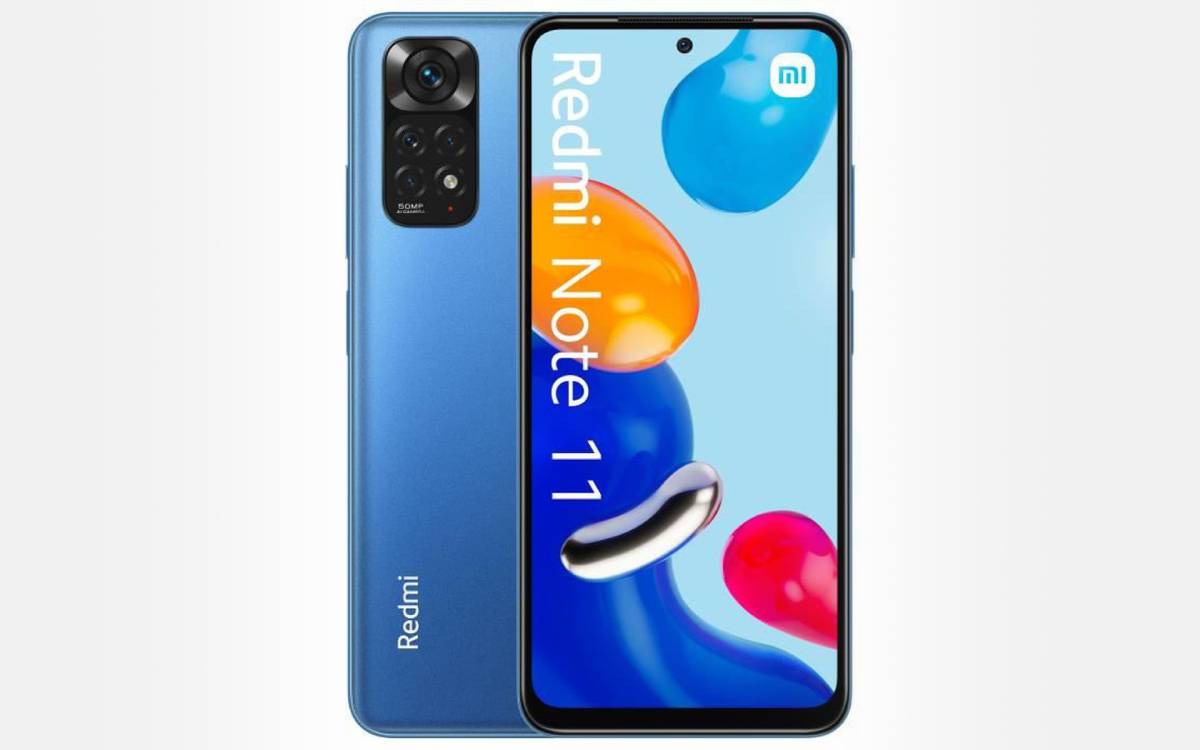 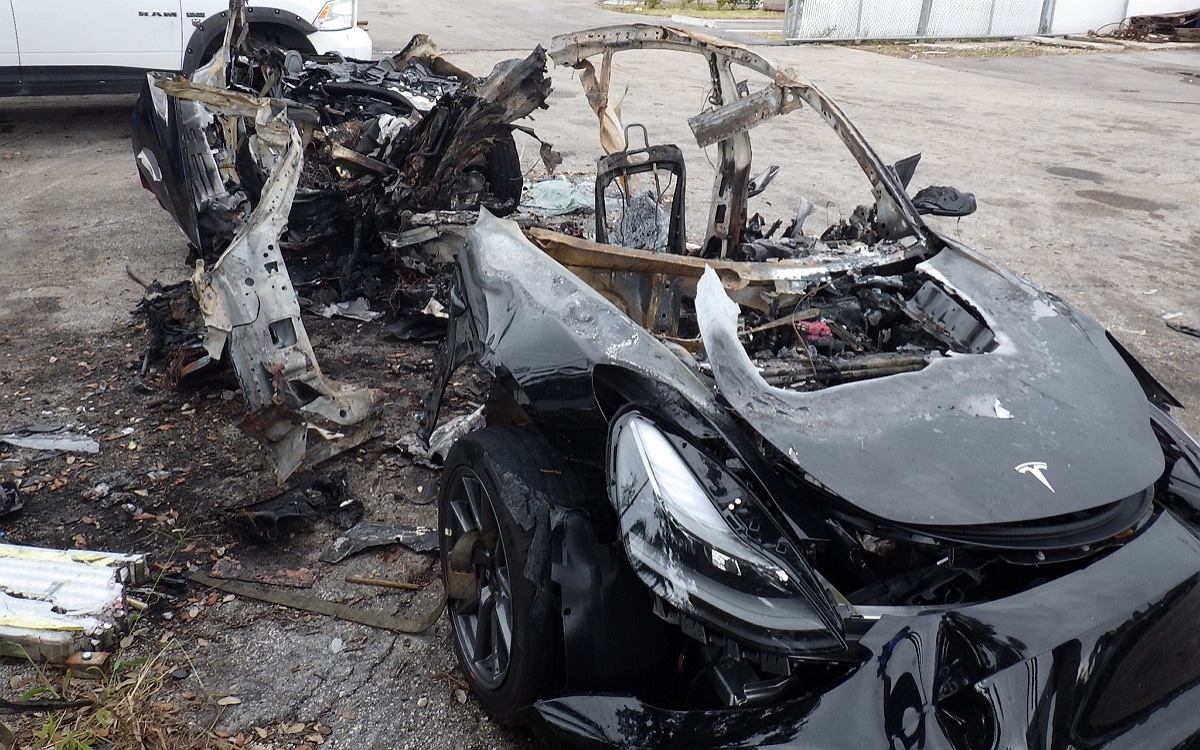