Not even the arrival of the next generation of consoles has managed to decimate the growth of the PC player base, nor the growth of its most popular platform: Steam. And it is that the Valve platform seems to jump from record to record, and it is that after a year-end that pointed ways, exceeding 27 million during the month of November, it has finally been this first month of the year that has given the surprise , setting a new number of connected users above 28 million connections.

As they have shared from the company itself, yesterday, January 9, Steam managed to reach an impressive 28,230,661 active users. Furthermore, it should be noted that these figures they continue without adding the thickness of players of the portal of China, the largest market in the world in which Steam landed last year, and from which it was fired again just a few days ago.

Although the platform no longer has the strong push that the quarantine derived from the COVID-19 pandemic provided, this has not prevented Steam from continuing to stand out as the clear leader in the industry.

On the other hand, this document has also revealed the main games that have promoted this milestone, highlighting the presence of Counter-Strike: Global Offensive in the first position, followed by other titles of the company such as DOTA 2, and some of the most popular titles in recent years, with the battle royale PUBG Battlegrounds and Apex Legends. Some names that are not surprising either after the recent announcement of their awards and summary of 2021.

And is that despite the fact that Epic Games continues to gain popularity thanks to its endless rewards of free weekly games, there are still many users who try to avoid this platform due to the resentment and fear derived from the old announcements about the company making unauthorized readings on your users’ computers. Nevertheless, we keep talking about the owner of Fortnite, a title that far from losing popularity, continues to aim to become the most popular game of all time.

So now it remains to be seen if Steam will continue to enjoy this seemingly endless rise that, far from being slowed down, could be further enhanced after the imminent arrival of the first Steam Decks. 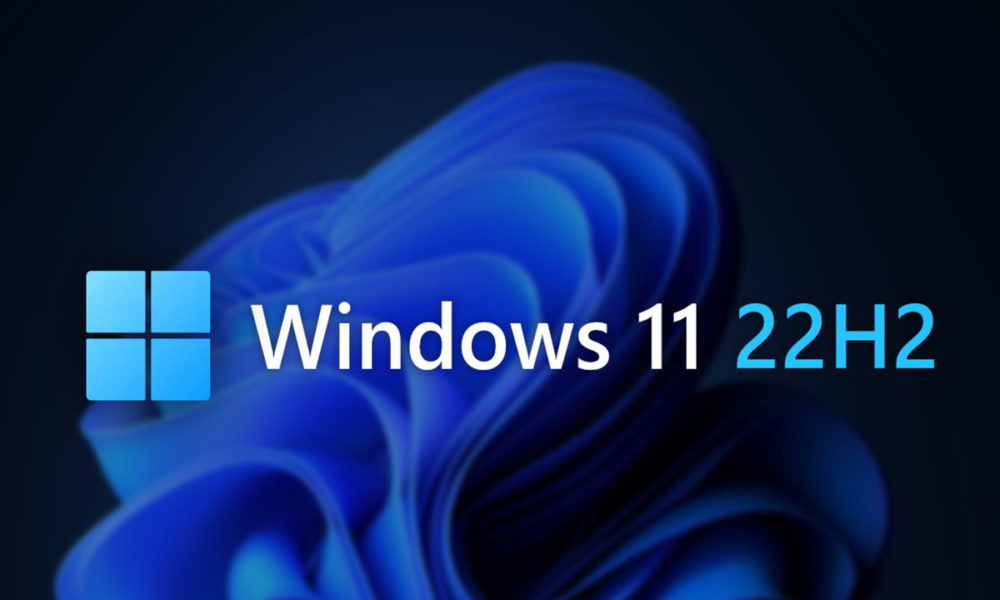 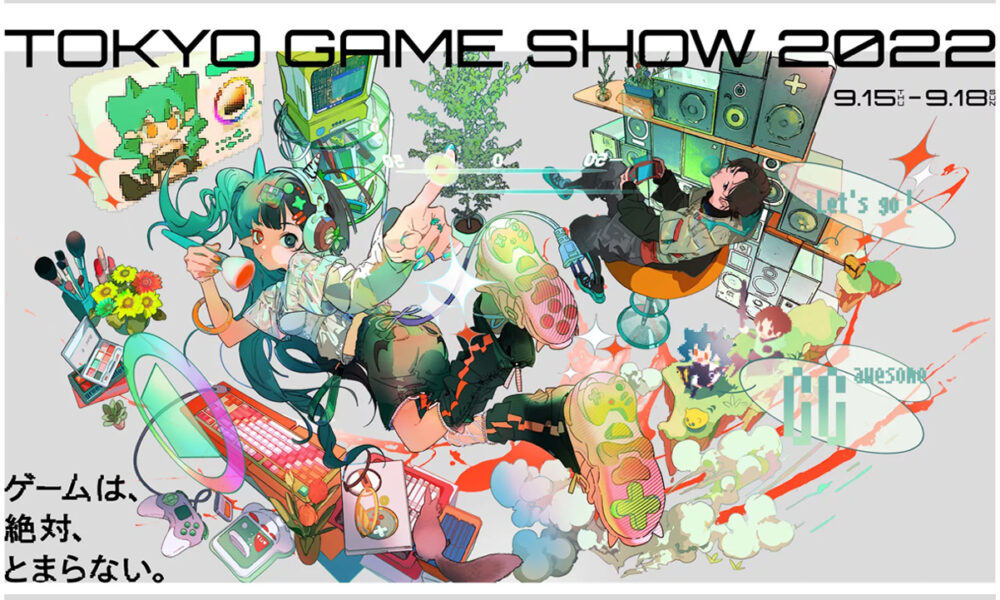 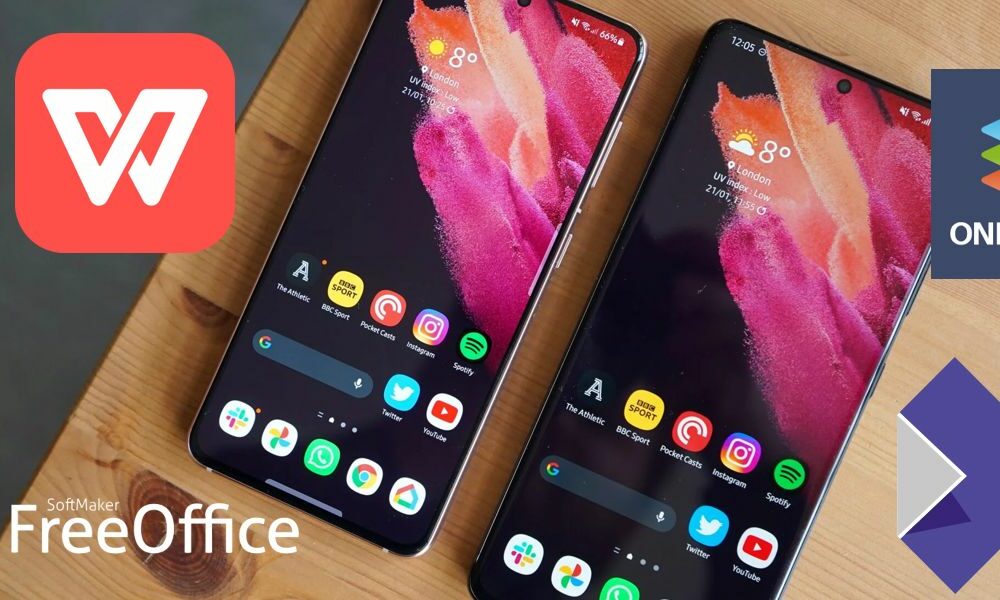 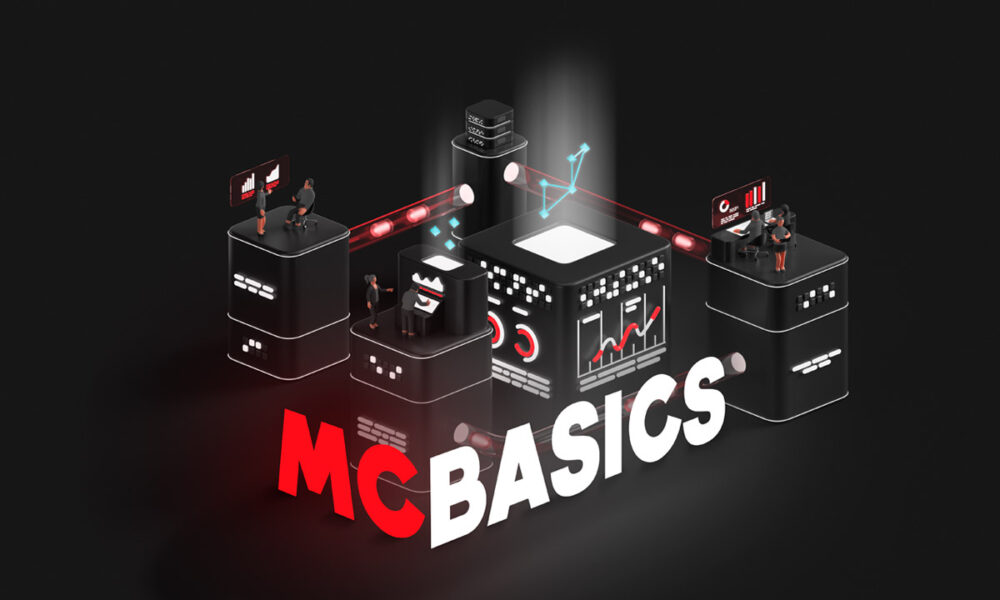