Steam Deck has overcome another barrier in terms of compatible games: Valve’s console already has a catalog of more than 5,000 titles to his credit, although the potential growth is much, much higher. That’s why when we talk about compatible games, we mean games that have been tested for compatibility.

It is worth remembering in this regard that Valve distinguishes between two categories of games for the Steam Deck: those that are supported, including verified and playable games, and those that are not supported. Then there’s the rest, the bulk of the titles that ship on the Steam store, many of which are likely to work on the Steam Deck; but until it is verified, they are not given the go-ahead

It should also be remembered what the difference between so-called compatible games for Steam Deckand it is that while the playable ones have been tested and work well, but they can cause some problem or not be well adapted to the screen and controls of the device, the verified ones are those that, in addition to working correctly, are and adapted to offer the best Steam Deck experience.

All this should be remembered because, as you know, Steam Deck is not a typical console: it is based on Linux and although the catalog of games compatible with Linux on Steam is much broader, Steam Deck is not reduced to it, but rather highly supportive of Windows games, the real cake of the gaming on PC. And it does so with exceptional quality, given the technical difficulties they face.

In fact, Valve’s title verification process is thorough and equally covers both games that are native to Linux and those exclusive to Windows. How they make Windows games work so well on Steam Deck we already explained in depth in that article. All in all, the pace of verification has been irregular over time, but also in the result.

Thus, when Steam Deck had only been out for a week, its catalog already had 1,000 compatible games; a month later it reached 2,000 and the following month there were already 2,500 compatible games, a break in the rhythm motivated by a stricter review of the verification process. What’s more, until then the number of verifier games was generally slightly higher than the number of playable ones, although it sounds contradictory.

Now things have been reversed a bit and 5,021 games supported by Steam Deck that they collect in SteamDB, 2,139 are verified games and 2,882 are playable games. This milestone also comes four months after the previous one so, in effect, the rate of approvals has been significantly reduced. In any case, Valve’s console is well stocked and will continue to be.

Some of the recent titles that have been added to the list of yore, as playable or verified, include NORCO, Dusty Revenge: Co-Op Edition, party panic, Wasteland Remastered, Tropico Reloaded, L.A. Noire, Let’s Cook Together*Baldur’s Gate: Dark Alliance II or Assassin’s Creed Revelations.

However, remember that if you have a Steam Deck and want to know which games in your library are compatible, or with future purchases, Valve has made it very easy for you. Let’s return to the topic… when will the 10,000 be reached? 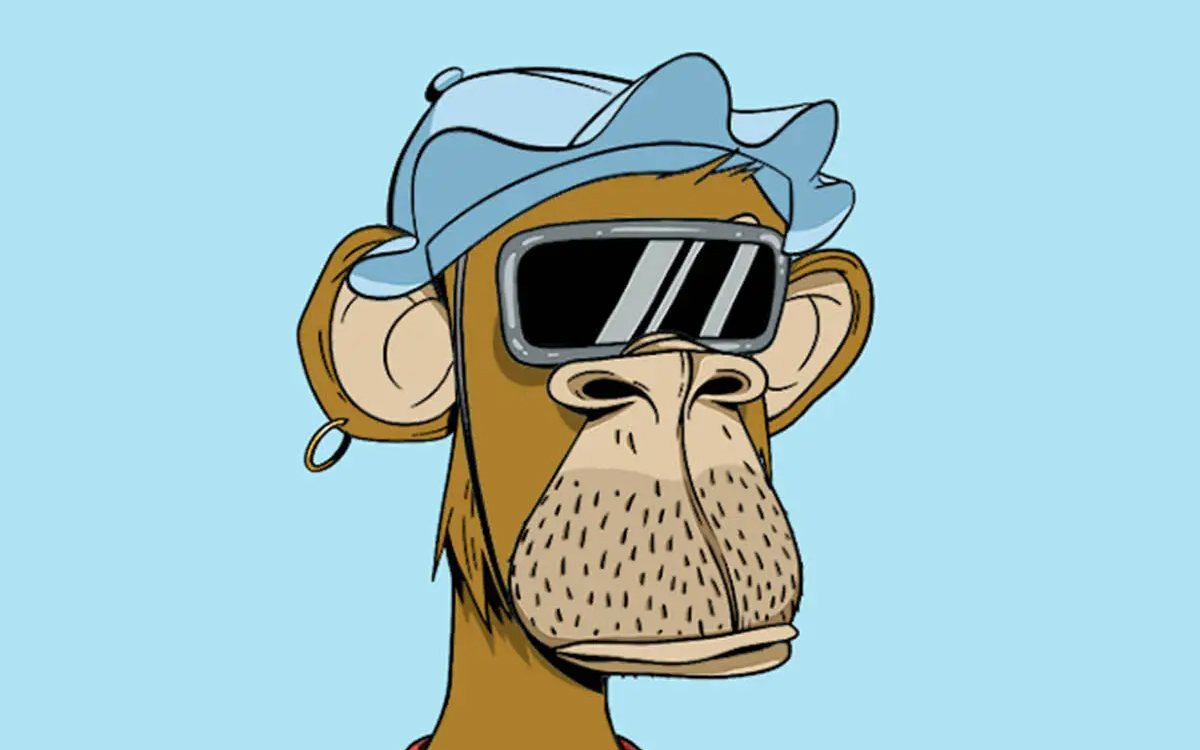 NFT market collapses due to Bitcoin but it’s temporary 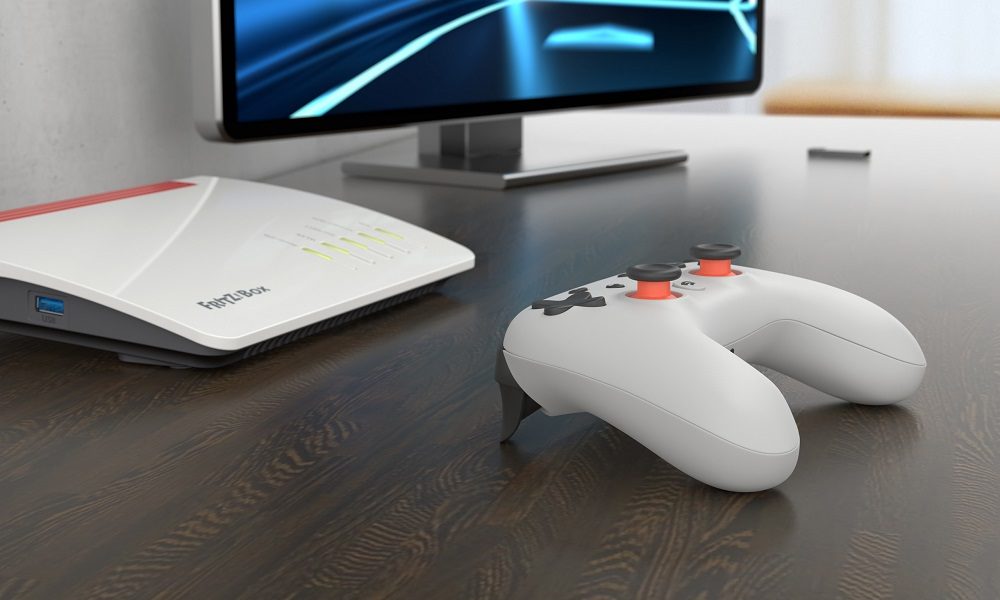 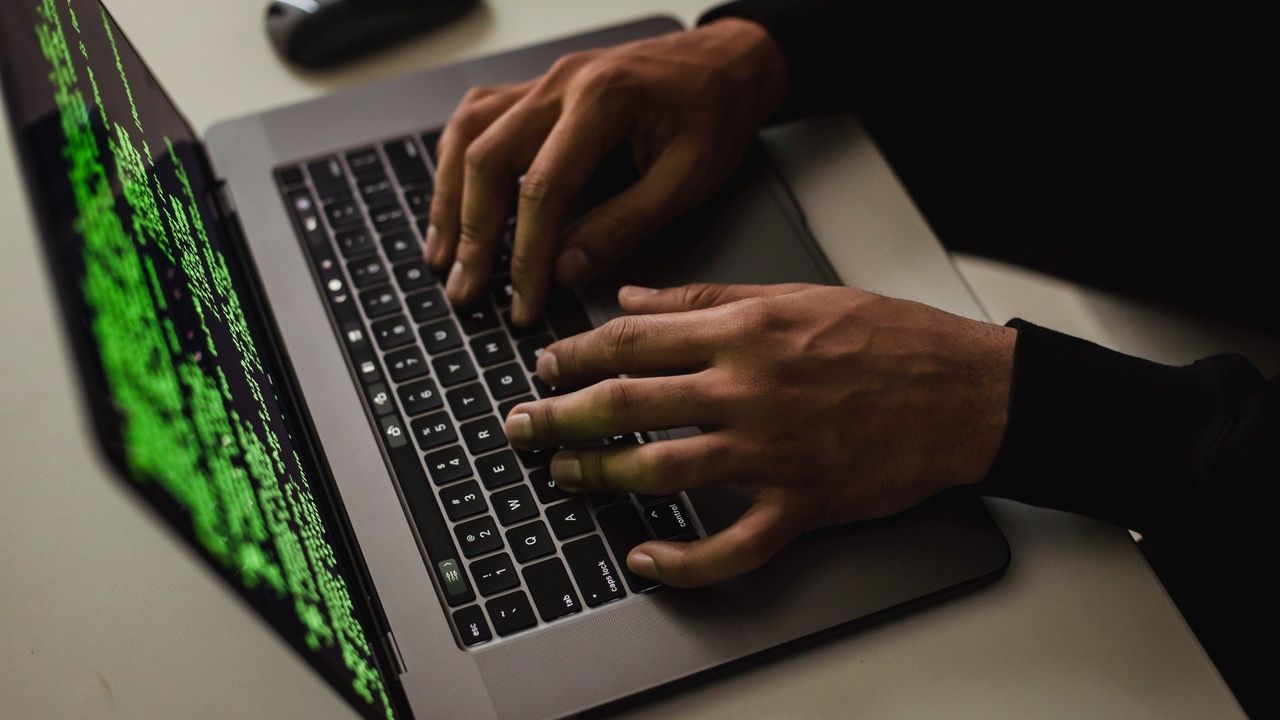 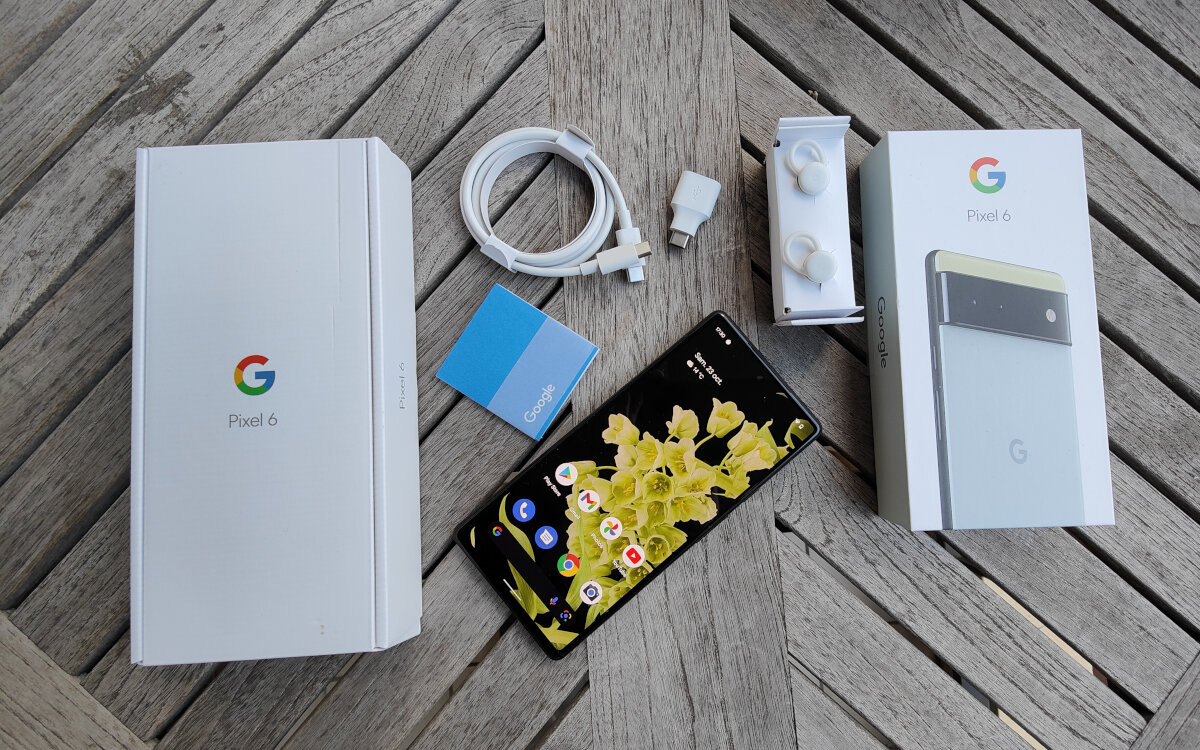 Pixel 6 Pro: a bug prevents some smartphones from recharging properly