The hardware that mounts the Steam Deck is, on paper at least, quite interesting. We must remember that it incorporates an AMD APU with architectures Zen 2 and RDNA 2 on a single chip, with four cores and eight processing threads clocked at 2.4 – 3.5 GHz on the CPU side, with eight RDNA 2 CUs at 1 – 1.6 GHz on the GPU side , and all this accompanied by 16 GB LPDDR5 at 5,500 MHz as system RAM.

Steam Deck performance will be better when it hits the market

First of all, it must be taken into account that the data that we are going to show you below is based on a console Development Steam Deck, which means that although the hardware should be the same that we will receive from December of this year, when the first units of the console are shipped to those users who pre-ordered it, the software and drivers in all probability will not be still polished or optimized, so the performance we can expect in the final product should be superior.

On the other hand, and returning to the issue of the hardware that Valve has mounted on this portable console, we must also highlight the fact that its 7-inch screen has a 1280 x 800 pixel resolution with 60 Hz refresh rate, so obviously the performance levels offered in portable console mode are much higher (having such a low resolution) than what we will obtain in «dock«, Since we remember that Steam Deck supports video output up to resolution 8K and 60 Hz (or 4K and 120 Hz) when using the dock.

This is how games work on Steam Deck We are now going to see the performance obtained in the games with which they have tested the console, and then we analyze the results.

We continue with Doomwhere the frame rate per second fluctuates around 60 FPS with the graphics settings set to “Medium”. With a more demanding graphical setting, the Steam Deck drops to around 46 FPS on average and the analyst says the gaming experience is still good, although again he did not indicate which settings he changed exactly to obtain that result.

If we go to Cyberpunk 2077, a game well known because not even the most cutting-edge and modern graphics can run it to the fullest, no one will doubt that the Steam Deck had a hard time moving it. With the graphics settings on high, between 20 and 30 FPS were obtained and with obvious stalls or “lagas”. To obtain an acceptable gaming experience, the analyst had to lower the settings to medium or even low, although he did not disclose the performance result on these.

Finally, the console has also been tested with DOTA 2, a title that despite its good graphic quality is already its years old and with which the Steam Deck obtained 47 FPS with the graphic settings at maximum and reached 80 FPS by lowering them to the minimum.

In addition, it is worth mentioning that tests of temperature, something very interesting because nobody would like their portable console to burn their hands while they play. In this regard, up to 42.6 ° C were recorded at the rear of the console and about 29 ° C at the fasteners, quite acceptable temperatures. Finally, it also indicates a very interesting fact about the battery life, which after three hours of play dropped from 100% to 46%, an exceptionally good result and we are talking about a Steam Deck development kit, so there is still a lot of room for improvement. 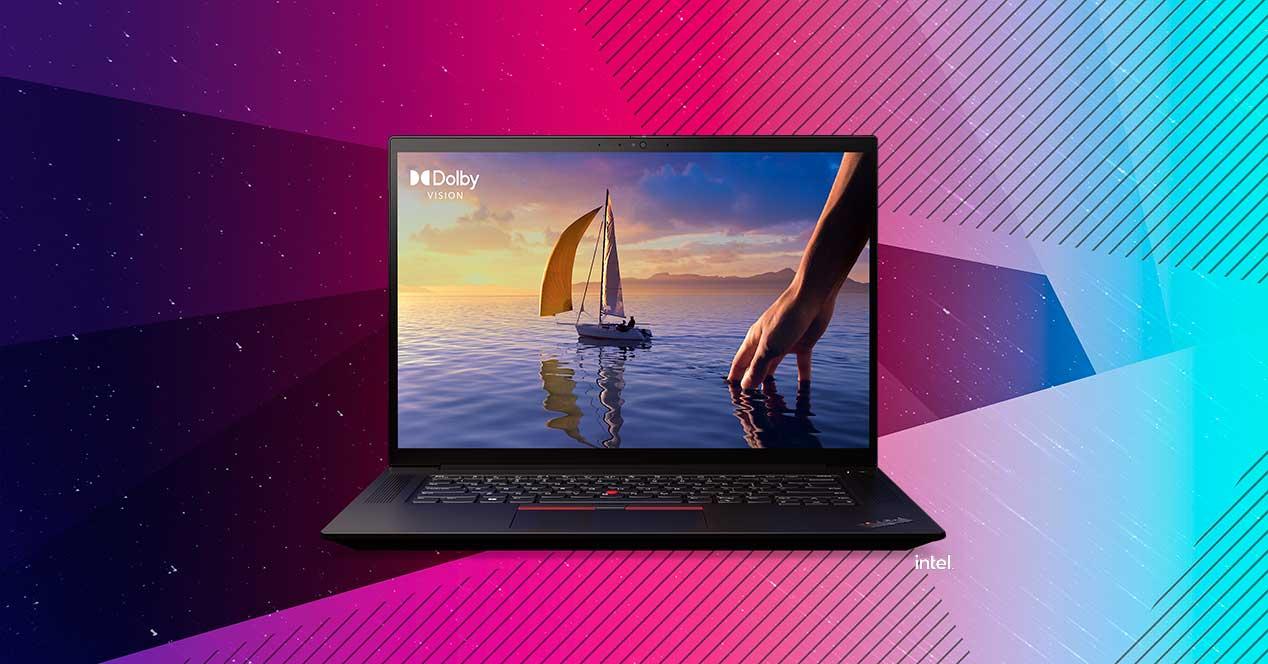