Since Valve announced the launch of its first portable console, Steam deckThe news about it has not stopped happening. And, since Microsoft recently announced the launch of its next operating system, Windows 11, guessing around a combination of this hardware and software was inevitable. It seems that it will be a reality since Valve is actively working with AMD, and the idea is that when the Steam Deck is available later this year, users can already install Windows 11 on the console.

Steam Deck is the next next generation portable console, equipped with the latest Zen 2 APUs and AMD RDNA 2 graphics codenamed Van Gogh. The first consoles should start shipping to customers later this year, and Steam’s focus on open source platforms means that the Steam Deck won’t just support its operating system. SteamOS, which is based on Arch Linux, but also on Windows 10. With the recent announcement of its successor, Windows 11, it is natural that both gamers and media are curious to know if Valve’s console will also be compatible with this operating system.

The push that Microsoft has taken with the new version of its operating system to provide a more secure platform means that only devices with SecureBoot / TPM 2.0 they will be able to run Windows 11 without “gimmicks.” This includes AMD’s Ryzen 3000 series of desktop processors that are based on the Zen 2 architecture, as well as the Van Gogh APUs that will equip the Steam Deck console. However, TPM support also requires BIOS support, and that is something both Valve and AMD are currently evaluating.

“There is a lot of work to do right now around TPM. We’ve been so focused on Windows 10 so far that we haven’t thought that far, but our expectation is that we can meet the requirements seamlessly. ” Greg Coomer, Steam Deck Designer at Valve.

“It is also a conversation that we are having with AMD to make sure that, at the BIOS level, we can adapt. At this time, there is nothing to tell us that there will be a problem implementing Windows 11 on the Steam Deck. ” Coomer said.

If the Steam Deck were officially compatible with TPM, it would become a console in which we could truly install several operating systems, possibly even with multiboot functionality. This, plus a wide range of game launchers and emulators available for each platform, can create one of the most interesting gaming handhelds ever, as it would mean that the Steam Deck wouldn’t be limited to just Steam games, but we could install Epic Games or Origin for example.

As we have said before, Valve aims at the end of this year to send the first Steam Deck units to users who have already reserved the console, so it only remains to know if by the time the console is launched on the market it will already be compatible with Windows 11 or if, on the contrary, this faculty will come in the form of a later update. Everything points to the first, but if in the end they encounter difficulties, things could be delayed.

Mount an Intel PC with Core 12 CPU and DDR5? No RAM stock 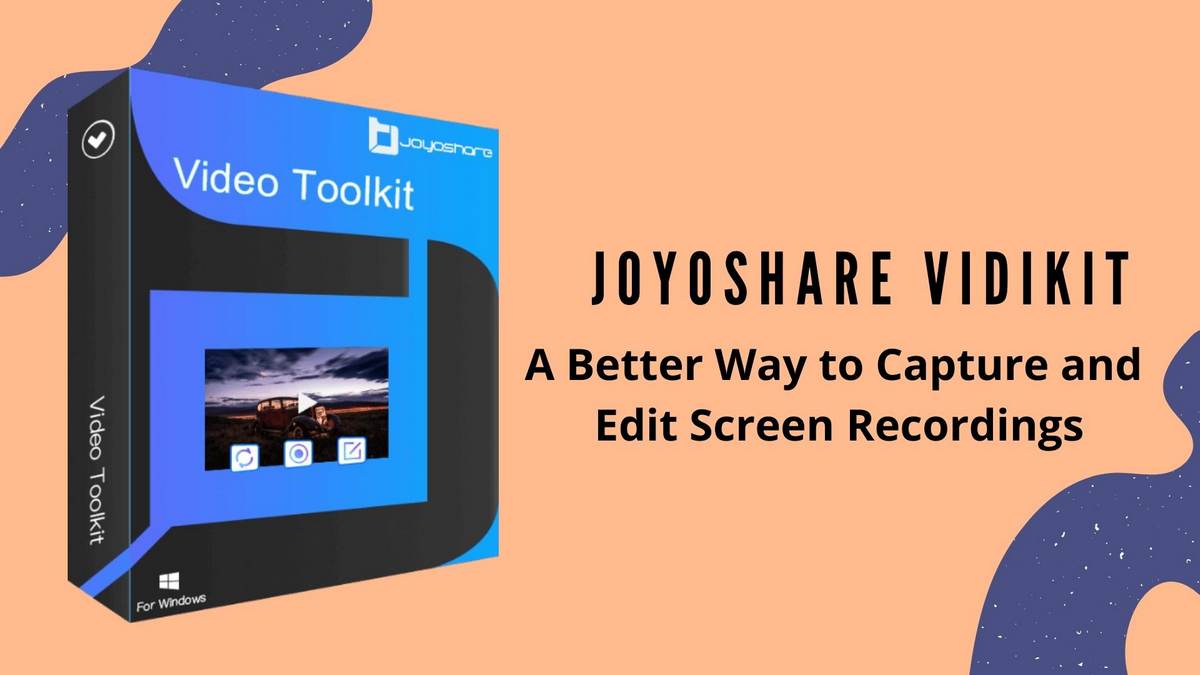 How to Record Screen on Windows 11