After a two-month delay in the release of Valve’s “portable PC” in the form of Steam Deck, it has finally become known that this device will be launched on February 25th. As part of a blog post published by the company on Wednesday, Valve announced that it will open up the acquisition opportunity to the first batch of reserve holders on that date. These same customers will have exactly 72 hours to buy the sensational portable from Valve. But if the user who previously reserved the device does not take advantage of this opportunity, Valve will give up his place to the next person in the reservation queue.

The first orders will be shipped on February 28th. And in the future, according to the company, Valve plans to open orders to a much larger number of customers on a weekly basis. By the way, initially this giant in the field of the video game industry planned to release its Steam Deck at the end of last year, but due to a significant lack of details, the company was forced to postpone this date. “We regret this – we have done everything possible to solve problems with the global supply chain. 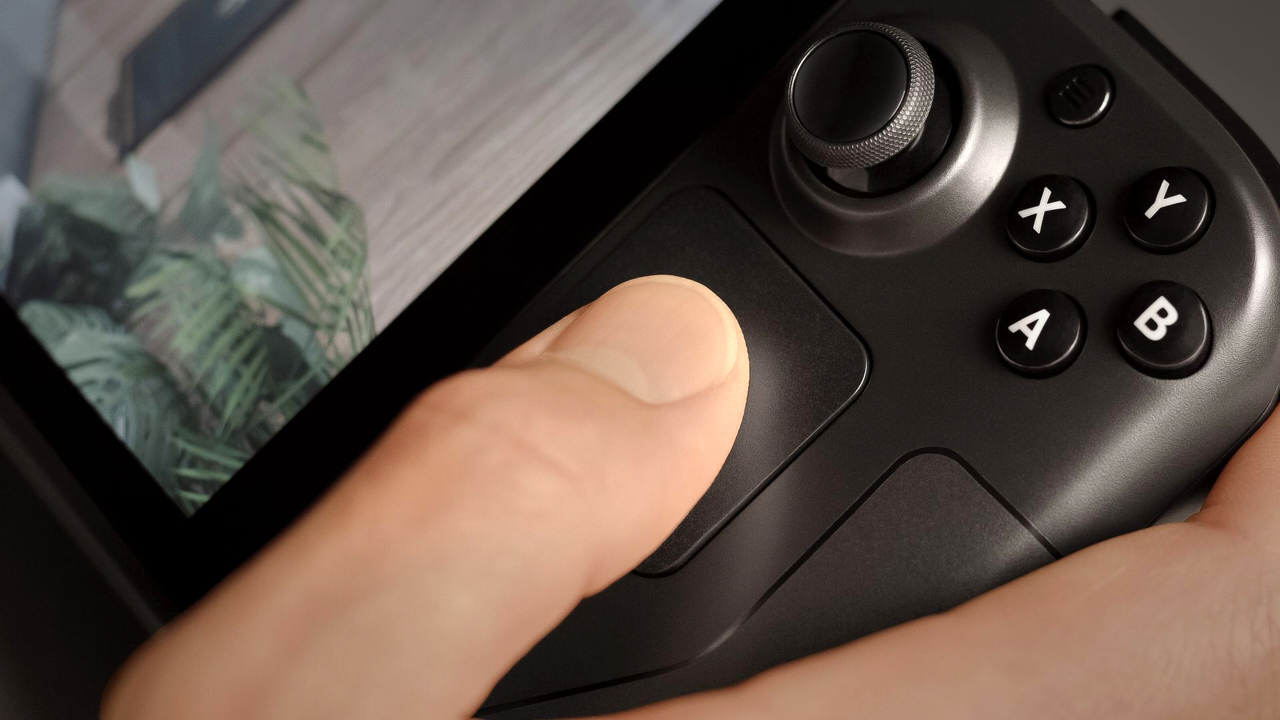 Components are not arriving at our manufacturing facility in time to meet our original launch dates,” Valve said at the time. And in case you didn’t know, the Steam Deck starts at $399. For this amount, you will receive a device with 64 gigabytes of built-in eMMC memory and a carrying bag. Valve also offers other models, but already with 256 and 512 gigabytes of NVMe storage. They are already on sale for $529 and $649 respectively. The most expensive version, in addition to increased memory, comes with a premium anti-glare screen. 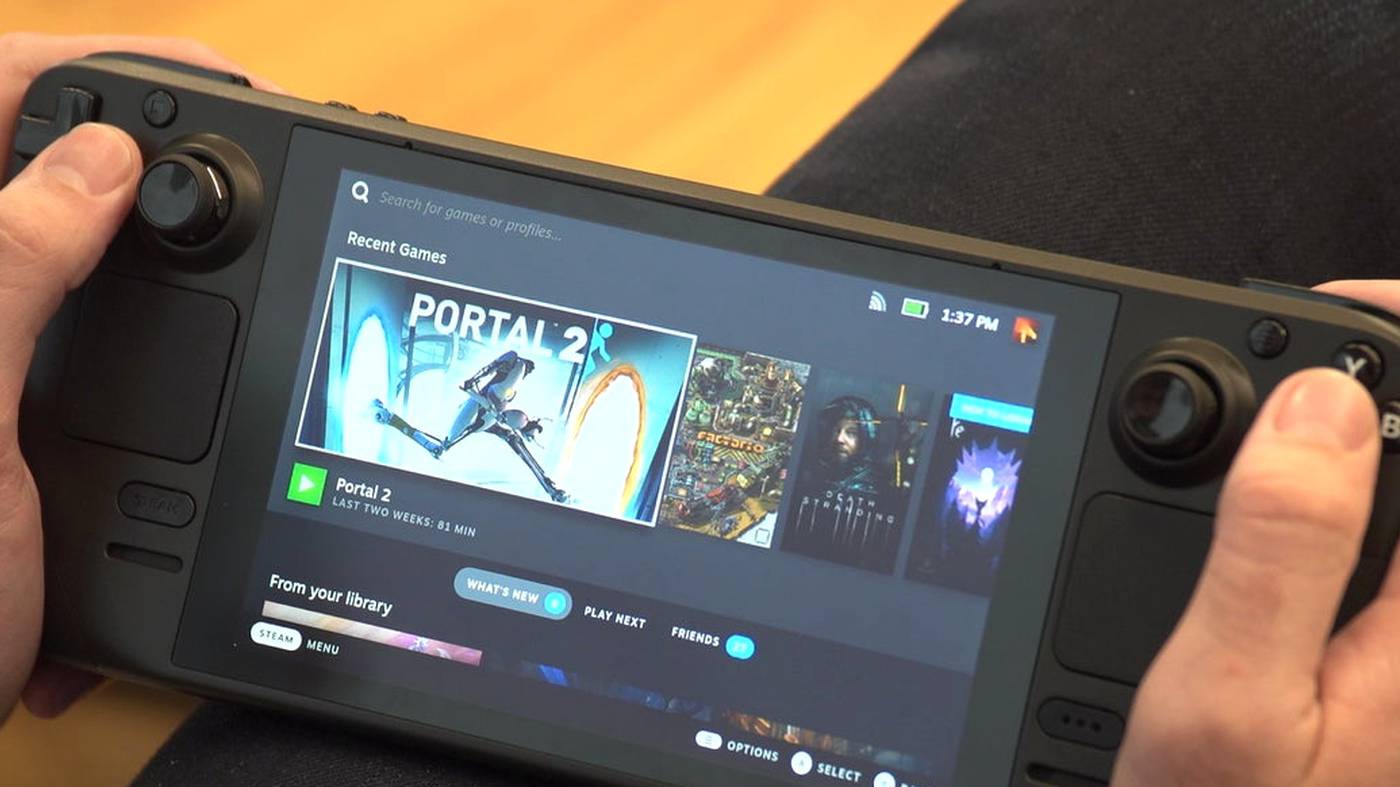 The Steam Deck device itself, according to the manufacturer, is equipped with a 2.4 GHz processor, as well as a full-fledged graphics processor with eight RDNA 2 computing units. In addition, this “portable PC” also comes with 16 gigabytes of LPDDR5 RAM. All of this creates a portable water game device that Valve claims is capable of running the latest games with a “very efficient” energy range and extremely good graphical settings. So one can only hope that such a promising device does not suffer the fate of Valve’s previous attempt to enter the video game console market in the face of the Steam Machine.

Which organizations see digital currencies as an enemy

Sastrify arrives in Spain after capturing more than 14 million euros

How to deal with ‘imposter syndrome’ at work