With just three months since its launch, and with more and more different alternatives to deal with its great success, it seems that Valve is making a special effort to ensure that the Steam Deck remains a benchmark in this market for compact handheld computers or mini consoles, with the arrival of constant updates and new features for your device.

So, its last big update, available since this past weekend, brings us compatibility with Steam’s Remote Play Together tool, a function with which we will be able to create and host multiplayer sessions in a false LAN, through the Internet, to be able to share some of our games and enjoy cooperative games with our friends. And it is that the main attraction of this function is that not only will we avoid the need for the rest of the players to have to acquire the game to be able to join the game, but they will not even need a Steam account.

With this new update, the Steam Deck will not only allow us to create our own game sessions, but it will also offer us a possibility to expand our library by allowing us to join the games of friends who invite us. That said, it is worth mentioning that, in addition to the support for Remote Play Together itself, we will also have to take into account the compatibility with the Steam Deck itself, since we will continue to have some titles that are not optimized or not compatible.

On the other hand, the company has also made some additional changes in its latest updates like device fan noise regulation.

As detailed by Valve, the update features “a completely new fan curve controlled by the operating system» that will allow the internal fan of the Steam Deck to respond quickly and intelligently to heat. Something that, in turn, will allow the fan to do its job more quietly, especially during low-use situations.

Currently the Steam Deck already has more than 3,000 compatible gameswith a list that continues to grow, and an availability price for our country between 419 euros and 679 euros depending on its version and components. 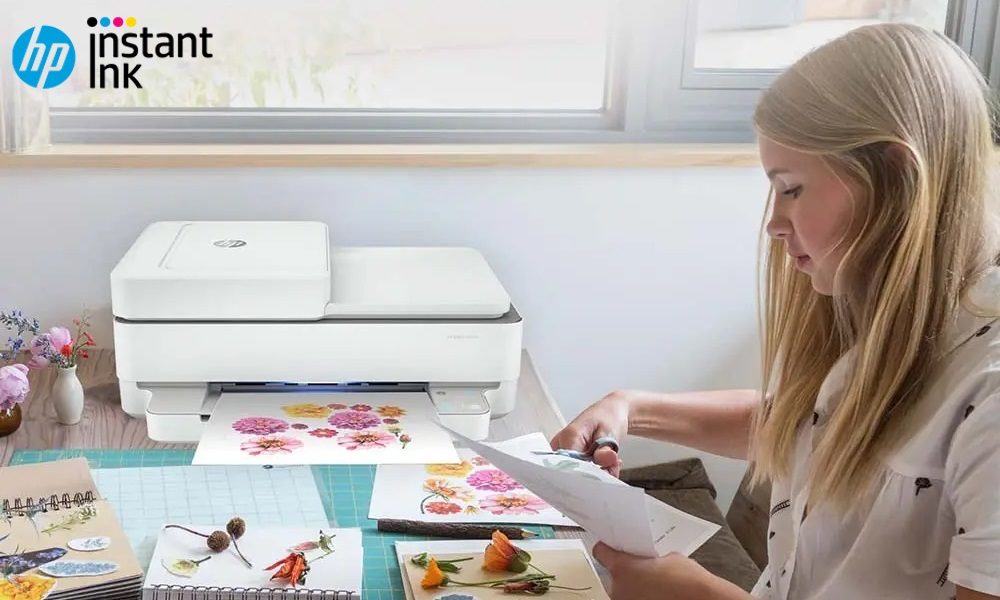 HP Instant Ink helps you save, and without compromise 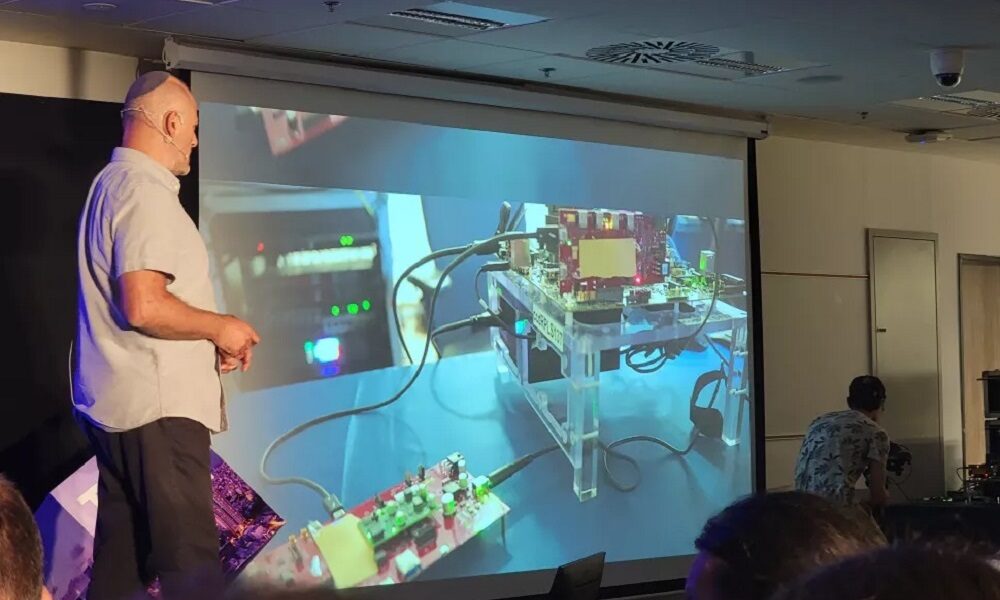 Intel reaches 80 Gbps with Thunderbolt and is at the level of USB 4 2.0 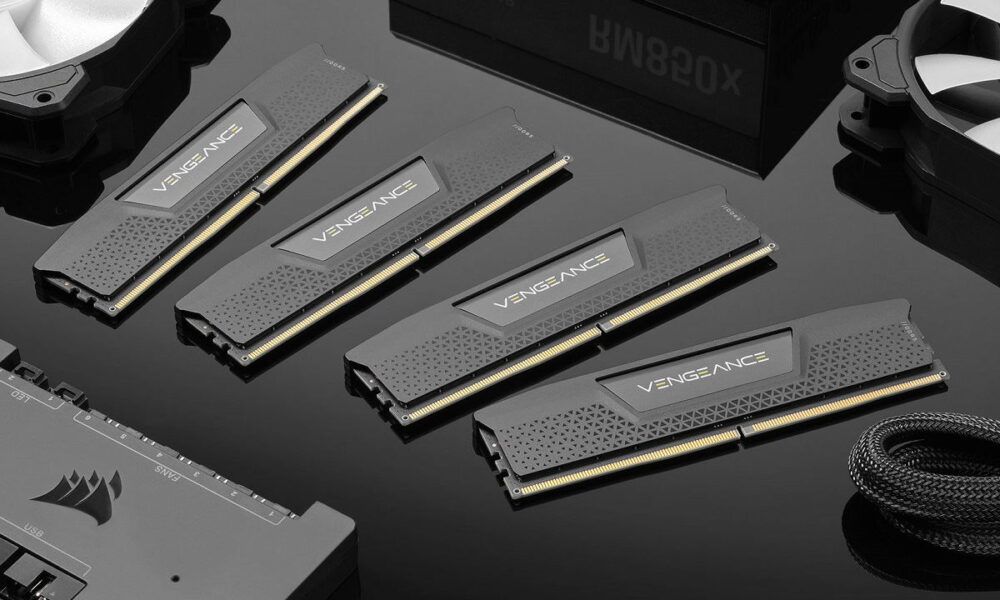