Valve has released two important updates for Steam Deck, its well-known and acclaimed portable console. The first one has reached the stable channel, and introduces important improvements in some fundamental elements of the system, such as the touch keyboard and the calibration of the input elements. This should translate into a better user experience a general level.

The second update has been the most important, and also the most interesting, although this one is limited to beta channel, and therefore does not yet have a general scope. However, the fact that it is in beta phase is good news, since it implies that its next phase will be precisely that, a general rollout in the stable channel.

It was precisely this second update that introduced Windows 11 support on the Steam Deck, and it did so with a fundamental change: enabling fTPM. As we told you at the time, the fTPM is an alternative to the TPM 2.0 chip that is present in Ryzen processors based on the Zen+ architecture and higher, and this is precisely one of the key requirements to be able to install Windows 11.

With fTPM enabled on the Steam Deck, the console already meets all the requirements of Windows 11, which means that we can install said operating system, if we want, of course. It doesn’t hurt to have another option on the Steam Deck, but considering that it is a system designed to play games, and that it comes with its own operating system for it, I think that in the end this will remain as a “niche” option. that only a minority will take advantage of. 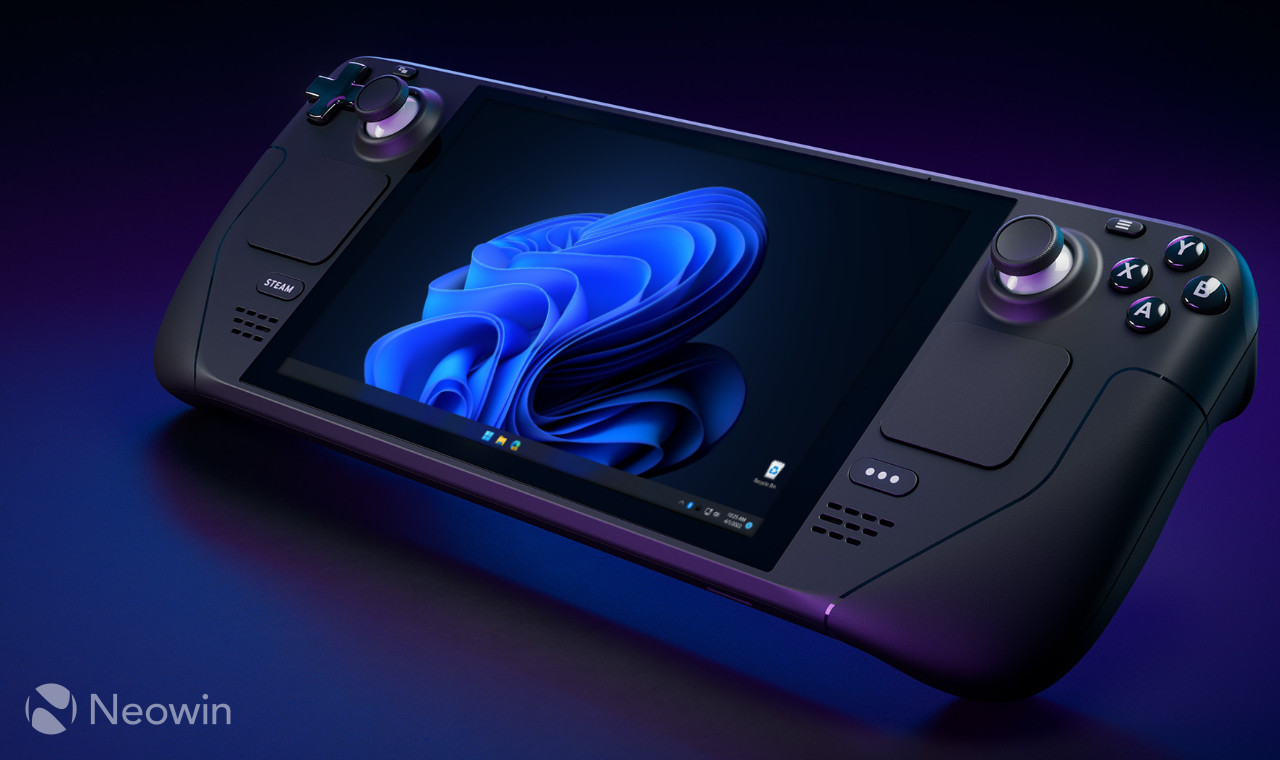 The update that has reached the stable channel improves the use experience and the functions of the keyboard in desktop mode, as well as the calibration of joysticks and touch pads, and resolves some minor issues. That calibration should resolve the recently reported drift issues.

Football streaming sites automatically blocked in France, the price of Bitcoin not about to go up, this is the recap

Activate the new task manager on Windows 11, discover the Redmi Note 11 series from Xiaomi, this is the recap of the week.