After updating its series of gaming mice, SteelSeries has now also announced the launch of its Arctis 7+ and Arctis 7P + wireless headphones, two new additions to its successful Arctis line that build on the award-winning design and legacy of the franchise, evolving to include some enhancements and technologies for next-gen consoles and PCs.

And it is that these headphones are presented as an update not only raised by SteelSeries, but based on the latest requests and corrections made by the brand’s own fans, thus creating a device perfectly adapted to consumers.

Thus, the new Arctis 7+ and Arctis 7P + offer new features such as their expanded battery, which will include more than 30 hours of autonomy together with a fast charge function that it will recover up to 3 hours of use in just 15 minutes of charging; wave dual connectivity via USB-C, allowing compatibility with PC, consoles like the Switch and mobile devices. All this while maintaining the rest of the usual characteristics of the SteelSeries headphones.

Starting with the Arctis 7+, we find robust headphones, Constructed on a durable, lightweight steel frame with an adjustable elastic band For a comfortable fit, accompanied by a Discord-certified retractable ClearCast microphone uses a bi-directional design for superior noise cancellation and vocal clarity and features an LED mute indicator.

In addition, they are specifically designed for cross-platform compatibility, with 2.4 GHz wireless audio connectivity lossless thanks to the use of ultra-low latency, with easy-to-access controls located on the ear cup, including the ChatMix function to balance the sound between games and voice conversations. 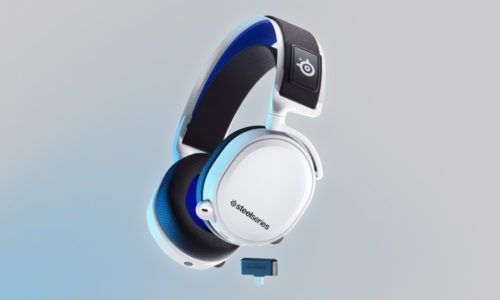 For its part, the Arctis 7P + share all the main features and design of the base model, adding some additional improvements such as its orientation and compatibility with the novel 3D audio of PS5, adding a second white variant to match the console.

Additionally, in conjunction with the release of these headphones, SteelSeries will offer players early access to Sonar, the all-new audio software for powerful PC sound customization that enables ChatMix, 7.1 virtual surround sound, and other additional features that won’t officially reach your other devices until 2022.

Currently we can already find the SteelSeries Arctis 7+ and Arctis 7P + wireless headphones are available through the official website of the brand, with a shared price of 199.99 euros for both models. 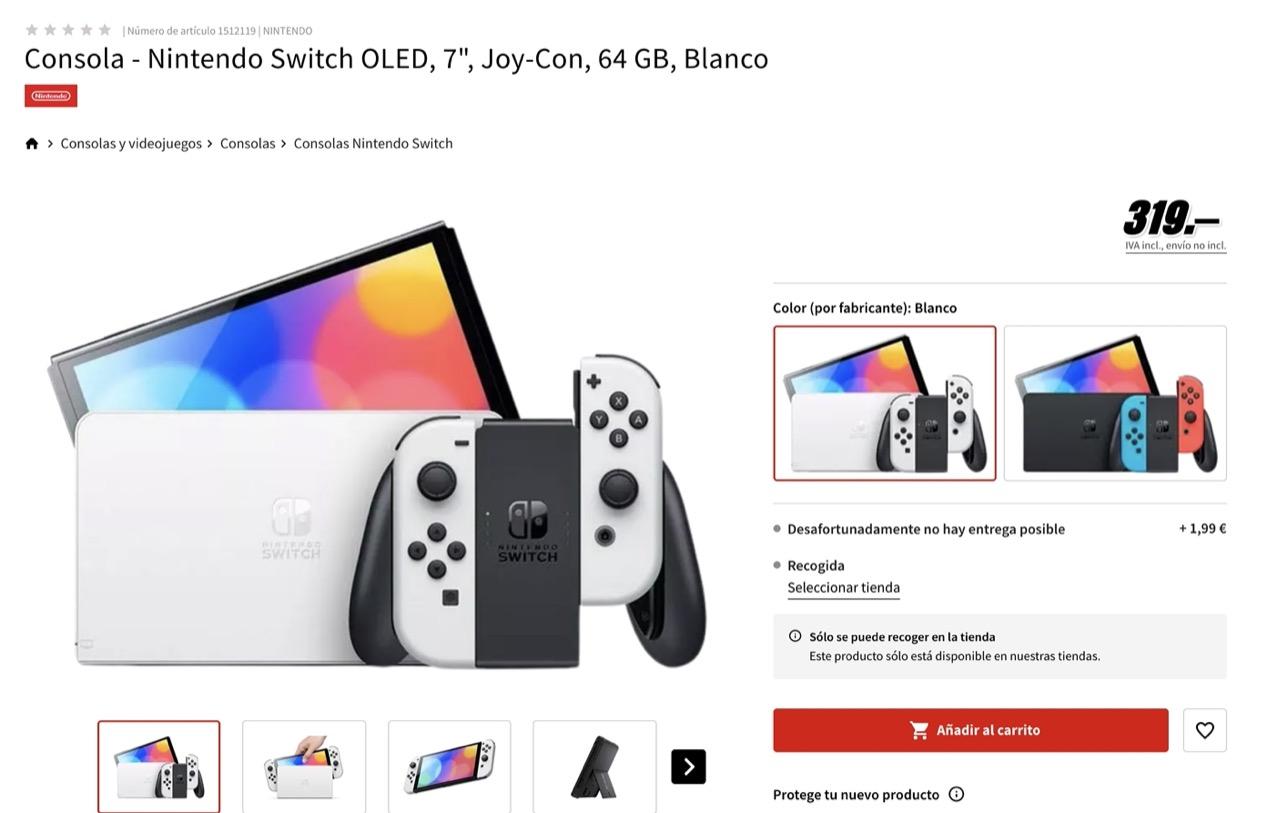