If you have started to comb gray hair or you like to enjoy classic games, mainly of the beat’m up type, it is more than likely that you have played one of the different titles of the well-known Street of rage, a title that last year received the fourth version: Street of Rage 4.

SEGA launched last year Street of Rage 4, a classic that rCommemorates the most famous beat’em up trilogy of all time for its mechanics and music, music influenced by electronic dance. This new version continues the path of the three previous titles but with new mechanics, new hand-drawn graphics and a fantastic soundtrack.

Among the characters that we have at our disposal we find Axel, Blaze, Cherry, Floyd and Adam, each with different skills that gather to clean the streets. In addition to the classic movements, this new version includes new movements and new musical themes that will accompany us during our cleaning tasks, distributing firewood.

To be able to enjoy this title, the minimum equipment necessary is a Mac with a processor Intel Core 2 Duo / AMD Phenom II X4 965 (Intel Core i5 recommended), accompanied by 4 GB RAM memory (8 GB recommended) and an NVIDIA GeForce GTS 250 graphics along with 8 GB of storage space.

The minimum version of macOS to be able to install and enjoy this title is OS X 10.9 Mavericks or higher. Street of Rage 4 is available through Steam for 24.99 euros. Unfortunately, the Mr. X Nightmare DLC is only available for Windows.

Regrettably not available on the Mac App StoreAlthough the operation of Steam is the same as this, since once you buy a title, you do not need to download it, it will always be associated with your account and you can download it whenever you want.

Why do almost all celebrities use iPhone? 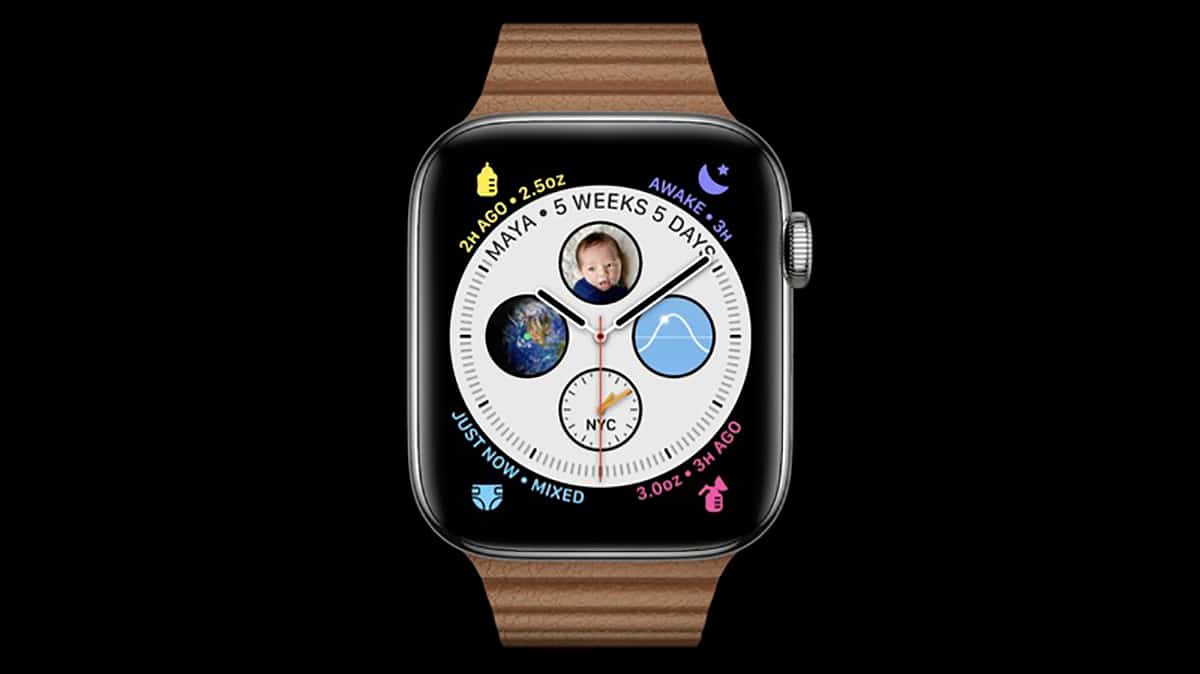