Have you ever wondered what are the most searched places by Google Street View users? Today, the firm answers this question. To celebrate the 15th anniversary of Maps, it has revealed the list of the most popular countries, monuments and cities in the world on its application.

This week, Google Maps is celebrating its 15th candle. For the occasion, the Mountain View firm has planned a few events. Thus, Street View will finally allow access to the historical view on smartphone, while a brand new camera will improve the quality of photos. Added to this is a small list published by Google which covers the most visited places on its platform.

Some names are quite obvious. Thus, in France, it is of course the Eiffel Tower which comes first in searches. Tokyo is on the podium of the most visited cities, while the United States occupies the second place on the country side. Nevertheless, a few surprises nestled in the rankings. Also, Indonesia is definitely the most popular country on Street View.

Discover the top 10 most visited places on Google Street View

So let’s start with the countries. On the podium, it is indeed Indonesia that climbs to first place, followed by the United States and Japan, two countries that we will regularly find in the other rankings. France, meanwhile, is in 9th place.

The 10 most visited countries on Street View

In terms of cities, Indonesia and Japan still dominate, with Jakarta and Tokyo respectively. The United States left 3rd place to Mexico this time with Mexico City. Again, France ranks 9th with Paris.

The 10 most visited cities on Street View

On the same subject: Google Maps finally allows you to improve yourself Street View with the smartphone’s photo sensor

France, moreover, finds some color in the ranking of the most visited monuments, since the Eiffel Tower is in 2nd place. However, it does not do better than the Burj Khalifa, the tallest tower in the world located in Dubai. Finally, the Taj Mahal is in 3rd position.

The 3 most visited monuments on Street View

It remains to discover the 10 most visited French places. Of course, the Eiffel Tower is in the lead, but it is followed by the Ocean Serpent, this gigantic sculpture located in Saint-Brevin-les-Pins. The Louvre Museum, the Arc de Triomphe and Disneyland Paris follow.

The 10 most visited French places on Street View 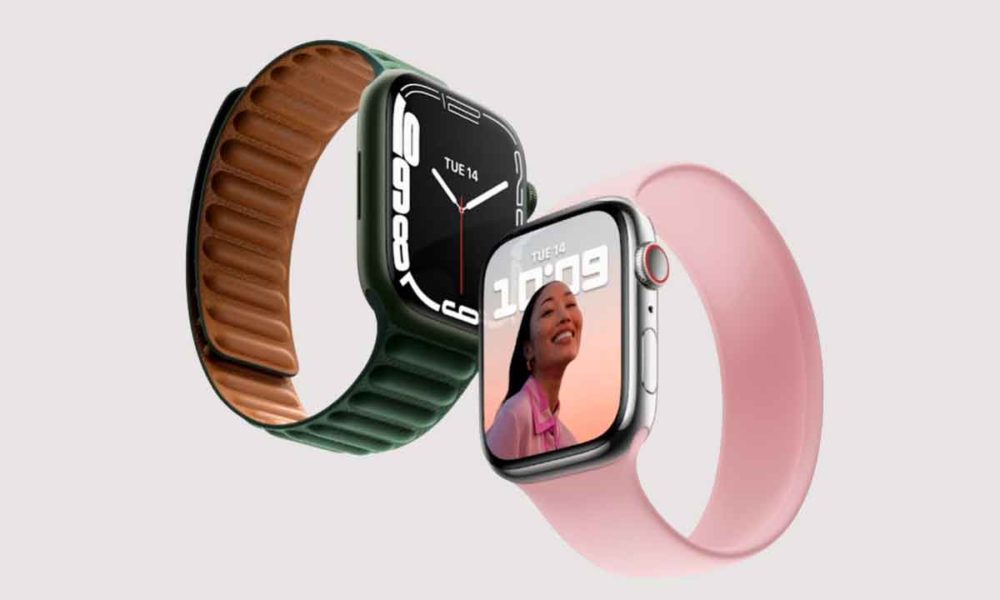 Apple Watch Series 8: what do we expect from the new generation? 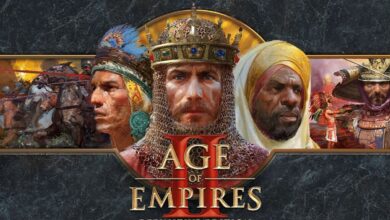 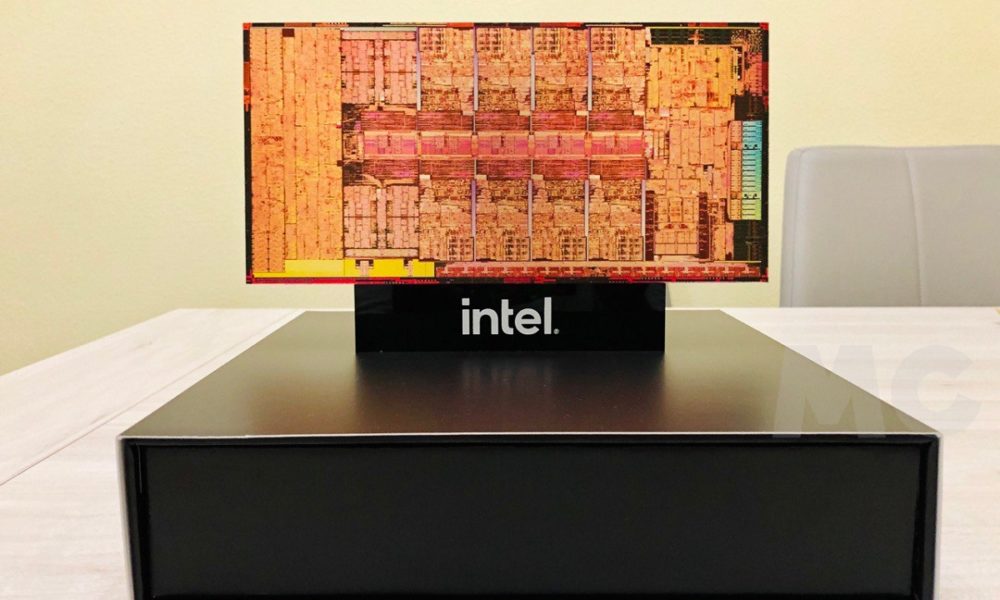 Our readers say: What do you think of Alder Lake-S? This website allows you to create crazy Pokémon fusions