We tell you this because, on the one hand, the members of the Redmond firm’s insider program are helping, as usual, in the development and improvement of this software. All this thanks to the tests they are carrying out first-hand to detect errors and report them to Microsoft itself. To all this we can add, as we already told you a few days ago, the somewhat more curious projects in which Windows 11 is being used.

The Windows 11 project on the Lumia 950XL continues to grow

We refer to the installation of this current operating system on mobile devices. As we told you a few days ago, a group of users had managed to install the operating system on a mobile Lumia 950XL. In addition and from what could be seen the operation and final appearance of the set is quite striking. But the thing has not ended there, since as we have just learned recently to all this we must add that they are creating apps for Windows 11 in the Lumia.

Specifically, this is the case of the new telephone number dialer for this terminal and developed for Windows 11. We cannot say that it is an impressive application, but it is still curious and we will be attentive to how far this interesting project can go.

These are the new sounds of the new Windows

And continuing with the new version of the operating system of the RedmondAs we have been telling you these days, new functions that will arrive do not stop filtering. The firm will officially begin shipping Windows 11 to all users from next October. However, the software is currently being tested by many people enrolled in the firm’s Insider program.

In this way little by little we are getting to know everything that will come from the hand of this operating system and which we will enjoy the next autumn. But now we are going to show you a curious video so that you can discover all the new sounds that will come to the software. And this is a section that will also change with respect to the current one Windows 10.

It may be the case that at the moment you access the Windows Update functionality of your Windows 10, and take a look at the optional updates. In most cases these refer to driver updates that we can install or not on the PC. The striking thing about the subject is that if we look at that window with a little detail, it is possible that we will find some optional controllers dated 1968. At first we might think that this has been a mistake by Microsoft itself, but in reality it is not. These drivers dated 1968 have their reason for being and it is an intentional behavior on the part of those of Redmond. They are old drivers that should only be installed if the new ones have problems. Thus, by keeping that publication date so old, the firm ensures that they do not replace the new ones if we do not do it by hand. The Intel ARC A30M Pro makes its appearance, is it a professional graphics? 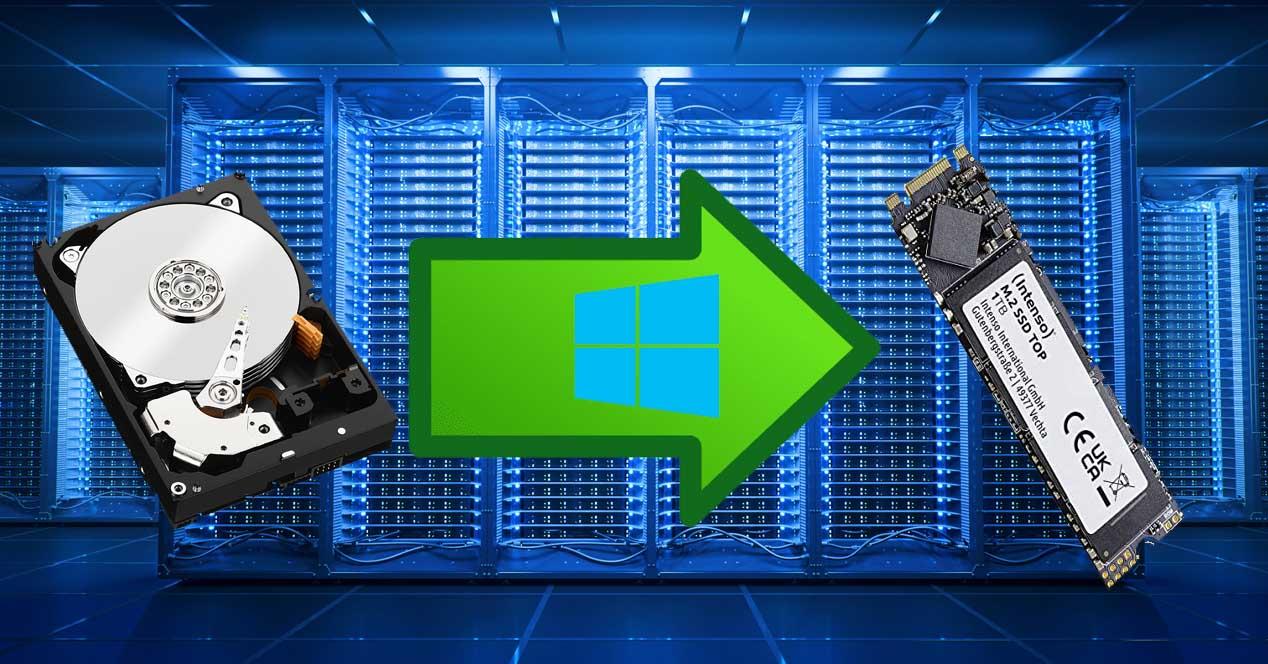 The best tools to clone Windows to your new SSD