The prototype of Super Mario Kart

All video games go through a development process that involves different phases. Among them is the prototyping, which is one of the first and serves to start creating a base on which to work. These prototypes are not logically the final version and hence there may be features added temporarily to facilitate the work of developers.

That is what seems to have happened with this special version of Super Mario Kart for Super Nintendo, a prototype that has seen the light “thanks” to the data leak suffered by the company in the middle of last year. In that version there was a circuit editor that was set up with the intention of helping those in charge of their designs. And thanks to how it worked, it could be modified and tested directly from the console itself. Saving time a priori.

Well, that leaked prototype was not executable or was not until now. Thanks to MrL314 And their work in recent months has now been able to execute and verify how this feature worked that neither the original game seen on Super Nintendo nor the later versions ever had so that each one could create their own circuits. Which now makes us think that just like Mario Maker exists, wouldn’t a Mario Kart Maker be great? Well, continuing with the topic, MrL314 not only fixed said prototype and discovered that there was a circuit editor, but also many other features that were never used in that version. Some were quite interesting, such as the graphs to see the changes of position in real time or the possibility of seeing the race from multiple camera angles, and were used in future installments of the saga for other Nintendo consoles.

Can the Super Mario Kart prototype be played? Surely as a fan of Super Mario Kart now you will be wondering whether or not it is possible to play this prototype. Well, the answer is yes, but you will have to work it out. That is, the version repaired by MrL314 it has not been made available to any user interested in downloading and running it through the Super Nintendo bsnes emulator.

However, what MrL314 has done is to make available to everyone the process that must be carried out for this prototype version to work. Information accessible through the GitHub page where everything you need to know is. So if you have a little patience and some basic knowledge you could spend this weekend creating your own Super Mario Kart circuits. 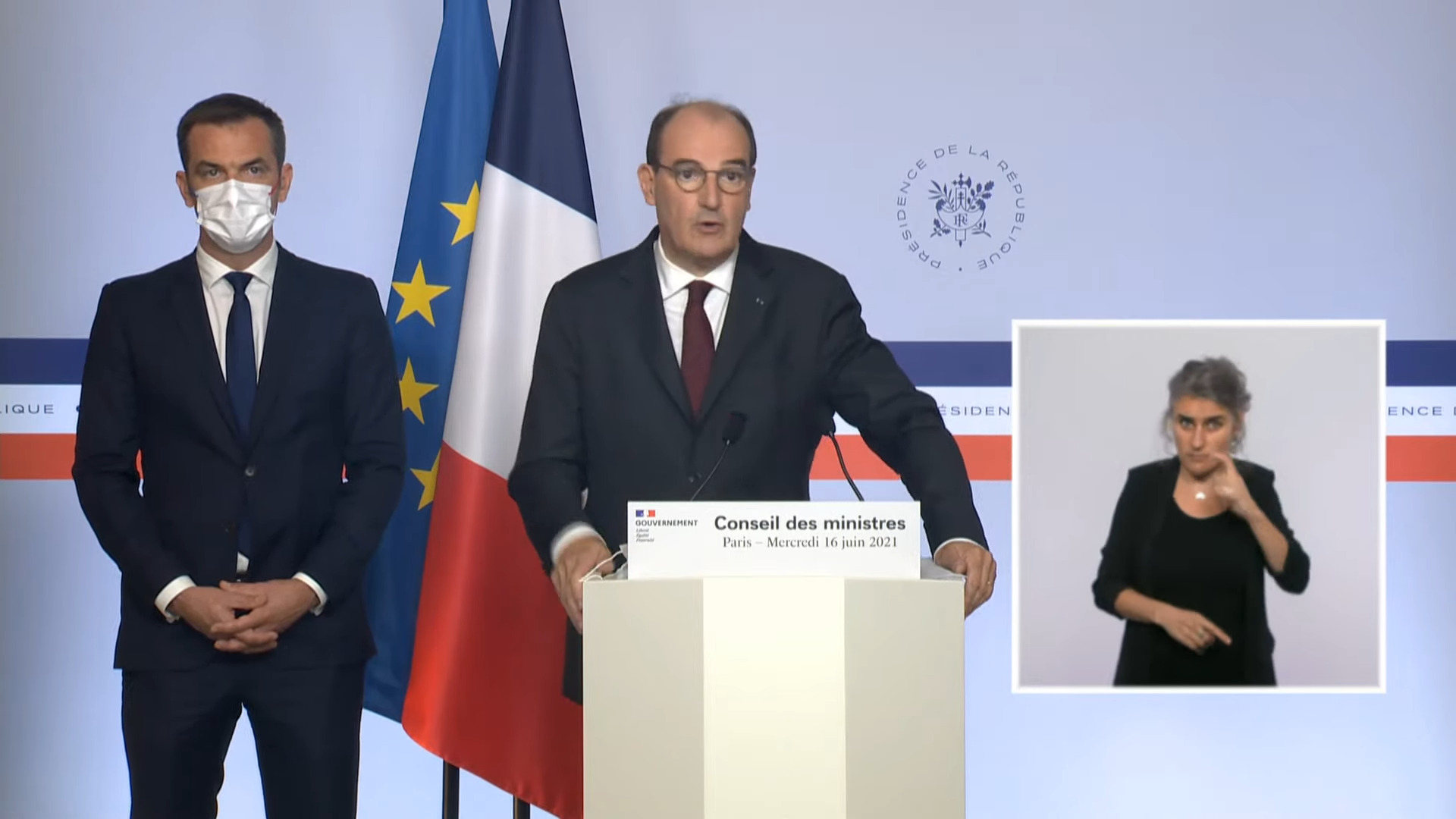 Apple finally gives in in the Netherlands

Devolo Magic 2 WiFi 6: everything you need to surf without limits