The first thing to understand is that BIOS and CMOS are obviously not the same, but they go hand in hand and you cannot understand one without the other. So to know their differences we first have to understand their meanings and the function they serve.

Article Index
BIOS vs CMOS, connections and differences
CMOS is the physical part of the equation
CMOS vs EEPROM, why so much confusion?

BIOS vs CMOS, connections and differences

That said, the BIOS is a logical part of the PC, that is, it is a program that is responsible for correctly starting the PC. Its acronyms start from Basic Input Output System or basic input and output system and is nothing more than firmware, a very compact and basic software that is installed in a ROM memory.

This memory comes in the form of a chip that is fed by an external power source to the PC’s power supply itself, such as a battery, which on the other hand is the most common system in the industry.

What is sought is that this chip does not lose the configuration of the software that it has included, such as the startup options of the hard drives, the configuration of the RAM memory, the options selected at system startup, or anything that let’s enable or disable within the BIOS itself. Another key point that is often overlooked is that thanks to this stack the system time and date are saved, so if we do not have automatic synchronization options for these two parameters in Windows, the ones that will appear they are those of the BIOS itself.

Therefore, this battery is a fundamental part of the work that we will carry out in the BIOS, where depending on the model and the capacity they acquire, they tend to last an average of 10 years without having to be replaced.

CMOS is the physical part of the equation 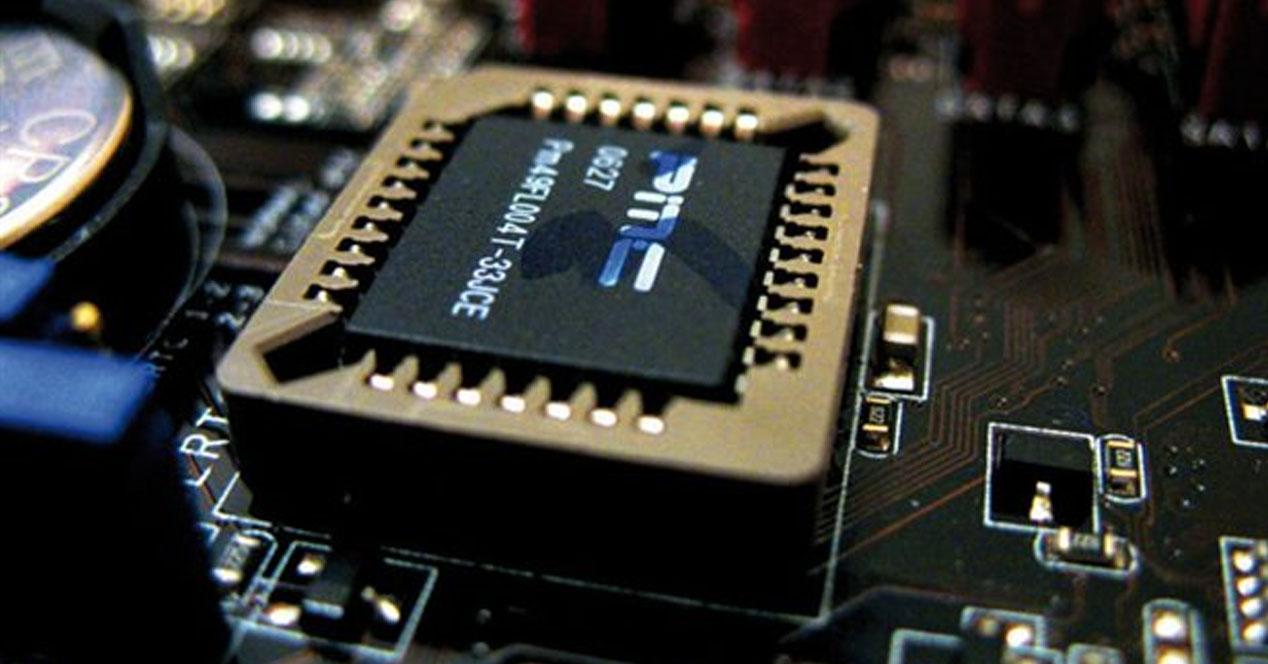 This chip that we have been talking about is nothing more than the CMOS of the system, where it is formed and created as a semiconductor chip with metal oxide whose sole purpose is to house the BIOS, its configuration, updates and possible failures, which have them.

Therefore, BIOS vs CMOS are parts of a whole that is the motherboard and the system. The first is the logical part, the second the physical part and obviously they cannot live without each other. There are several other curiosities, since CMOS receives its name from the manufacturing technology of the chip itself, that is, it is incorrectly named.

CMOS is a technology for manufacturing integrated circuits, where, for example, processors are found, so it is as if instead of saying CPU we were saying CMOS. The correct name of the chips that house the BIOS is EEPROM which is logically created using CMOS.

Therefore, EEPROM is a type of electrically erasable and programmable read and write chip that allows data to be overwritten if the system allows it. On motherboards this is very useful if there is a BIOS corruption and we have to overwrite it. Formerly this was not possible from the motherboard itself and an EEPROM programmer was needed to flash the chip correctly.

CMOS vs EEPROM, why so much confusion? 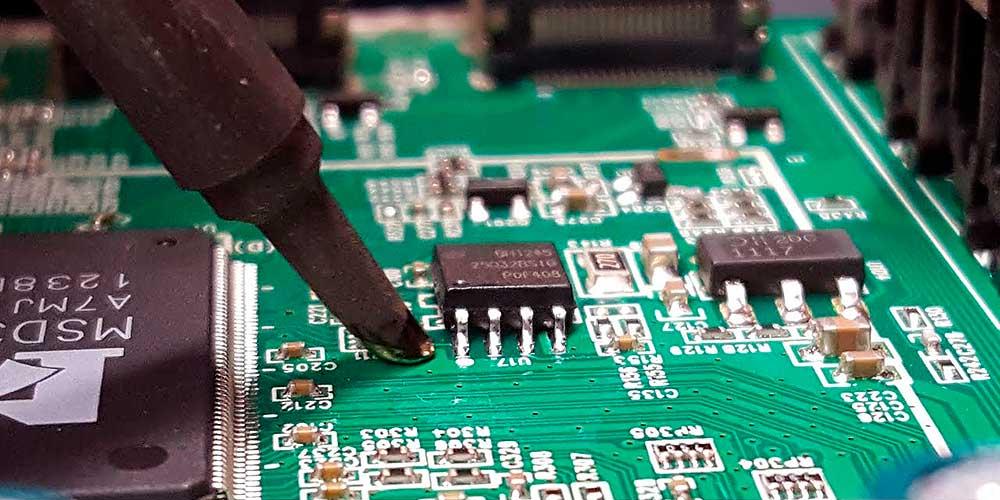 Therefore, the so famous “clear CMOS” should actually be called to be totally correct and accurate “clear EEPROM”, much more successful without a doubt. By understanding the differences we can already discern what is correct and what is not. Another example of this is precisely talking about CMOS settings, when in reality what we mean is UEFI settings.

It should not be pronounced as a BIOS setting either, mainly because motherboards for 10 years do not have BIOS, but UEFI as such. As a curiosity, although the EEPROM chips with CMOS have an increasing size, the reality is that the UEFI or BIOS if the case arose would only stay in the first MB, since what is tried is that it weighs as little as possible, but add the maximum amount of instructions.

Among other things, the EEPROM stores the compatible hardware that must be recognized, it usually has in its possession the microcodes of the processor manufacturer for that platform, in addition to recognizing for example SSDs, graphics cards and other devices with which it can exchange or SKU or ID directly.

Normally in these cases all these devices are of the type Plug and play, so the EEPROM and the BIOS / UEFI do not have to configure anything, just check in the case of the CPU, RAM and GPU that they are compatible with the SKUs that they have registered in their microcodes. Otherwise the motherboard will not turn on and we will have a nice black screen.

This happens a lot with several series of processors for the same socket. The UEFI update is decisive if what we want is for the CPU to be recognized by it. In graphics cards it is much more unusual, but there are also cases of problems due to not being able to read SKU or ID of the models and you even have to enable CSM to be able to go to Windows.

In short, we are talking about a whole where some are the physical part and others the logical part, but it goes without saying that they are not even remotely the same and yet many continue to be confused precisely by the same fact that there are people who say BIOS in instead of UEFI or even say CMOS instead of EEPROM. So from now on we can correctly name each of them without getting confused.

No, Intel is not buying GlobalFoundries (according to its CEO)

Does your CPU lose performance if you have a mouse with RGB or ARGB LEDs?