If there’s one Windows feature we’re excited to see, it’s tabs. Thanks to them we can use system applications, such as the file browser, in a similar way to how we work daily with a web browser, as is the case with Chrome. A few years ago we could see a first concept for Windows 10, called «sets«, which brought this feature to the system, although overnight it disappeared without a trace. Now, with Windows 11, it seemed that the feature was definitely going to arrive in 2023. Although, luckily, it seems that we are going to have it sooner than expected.

Windows 10 22H2either Sun Valley 2, is the first major update that will reach the operating system this summer. Thanks to it we will be able to enjoy this operating system much more, since it will bring a large number of new functions and corrections. Since last April, the new update is already in the RTM phase, so Insider users signed up for the Beta channel could already try it. And, since May, the RTM also reached the channel Release Preview. It was only a matter of time before it reached the stable branch for all users.

But, to the surprise of many, Microsoft kept an ace up its sleeve.

Insider users targeted at the Dev channel (the most unstable) have already started testing the new features of the 2023 update for Windows 11. Among them, Microsoft finally released the tabs in the file explorer. Therefore, this feature is not expected to reach users until summer of next year. But it has come forward.

Today, Microsoft released a cumulative update for Insiders signed up for the Beta channel, the KB5014770. This update is intended only enable tabs in file explorermaking this definitely the last thing coming to Windows 11 22H2.

To test this feature, all we have to do is sign up for the Microsoft Insider program, specifically the Beta channel. In this way we can download the 22H2 update, and, once installed, the cumulative patch that allows us to activate these tabs in the browser.

Of course, we must bear in mind that Microsoft is not enabling the function to all users at once, but is doing it little by little to avoid problems. Therefore, it is possible that we install the KB5014770 patch and, after restarting, these tabs are still not available in our browser. In that case we will have to wait a few more days until Microsoft makes sure that there are no problems with the new feature and then it will activate it for everyone.

As for the known bugs in this patch and this new feature, we simply have to highlight a visual issue with the alignment of the tab bar’s up arrow. This arrow is misaligned, but Microsoft has assured that it is already aware of this and will fix it in future patches.

Also, there is always the possibility that this feature could be unstable, since, remember, we are using a beta. Therefore, if we do not want to risk it, it is better to wait. Enjoy YouTube without anyone knowing what videos you watch 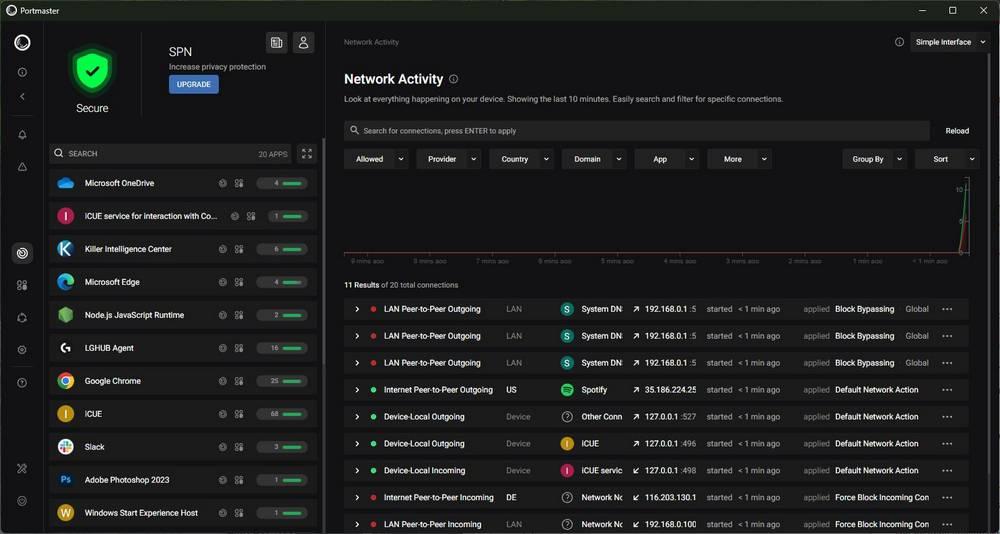 This program solves the biggest problem of Windows antivirus 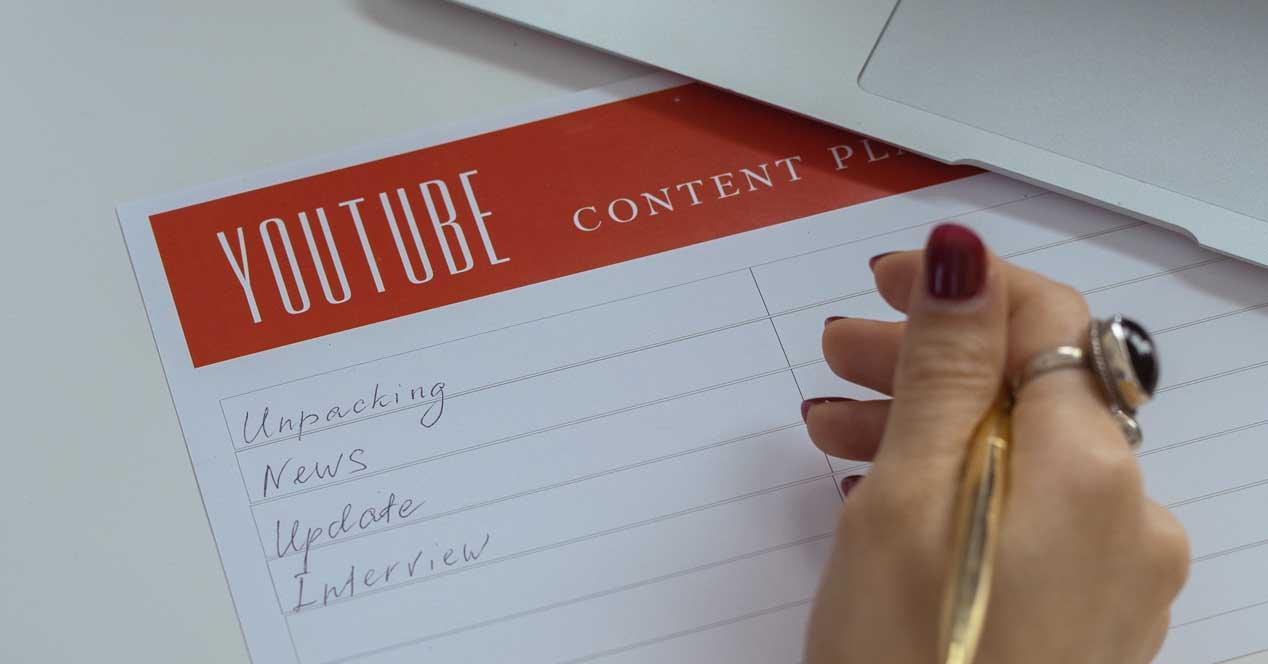