In an increasingly digital world, It is necessary for children to learn fundamental aspects such as programming. Learning to code will maximize your creativity and open up endless possibilities. Learning is not that difficult, in fact it can be fun and educational

Education is advancing just like society, so technologies are becoming increasingly important in the field of education. For this reason, there are many people who already consider it necessary for the little ones to learn programming. However, many times it can be somewhat complicated, since as everyone knows, programming is not something simple. There are several programs that can be used to start with children, but without a doubt the simplest and easiest to start with is Swift.

Swift is the programming language created by Apple and with which you can create apps for iOS, Mac, Apple TV and even the Apple Watch. Swift is based on Xcode, the application on which the entire MacOS and iOS environment is based, so you can immediately put what you have learned into practice in a real programming environment. One of the advantages of this programming language is which is free and can be used from anywhere in the world, making it ideal for teaching.

Advantages of using Swift with children

Much of what is seen in everyday life exists thanks to programming, the applications that are used daily for countless tasks, social networks, video games, smartphones and their functions, and it is even present in most modern cars. Taking this current world into account, one of the most suitable programming languages ​​for children to learn programming is Swift. This is an easy and open source language that allows you to create applications for the iOS system, or others, quickly and easily and with the most modern technological and programming knowledge.

With this programming system it will be possible to prepare the new generations to develop adequately and play an active role in this digital world. In addition, another advantage is that it will help children develop their logical thinking, enhance their creativity and imagination, their analytical skills, strengthen their self-esteem and confidence, they will learn to work as a team and improve their academic results. Without a doubt, a good list of reasons to start working with children in the field of programming. One of the strengths of Swift Playgrounds is that offers a simple platform to get started in the world of programming. It is created with a quality and simple programming language created by Apple. Thanks to its simplicity, children can learn in a few simple steps to program almost anything. Also, Swift will be just the beginning. This programming language serves as the basis for understanding the basics of coding, which then allows you to expand your knowledge and move on to learn other more difficult programming languages ​​thanks to their similarities. 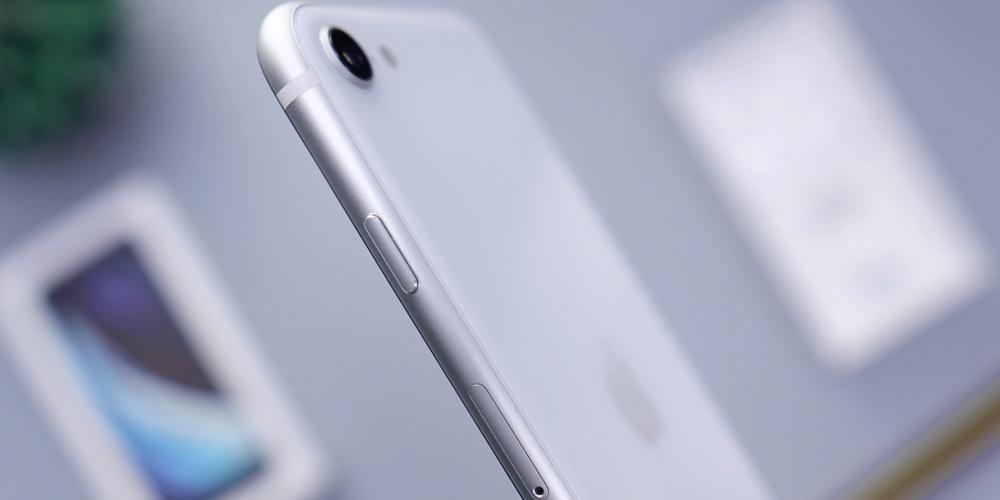 The new iPhone SE will not be as you expected Bombshell! Apple will let you repair iPhone and Mac with genuine parts The iPhone 13 price hike: this could cost