The new animated adaptation of the light novels signed by Reki Kawahara is abec it has in fact shown itself with an unprecedented key visual that reveals the release date of the film.

The anime feature film that will again follow the narrative arc of Sword Art Online – Aincrad, focusing on the various floors to be conquered, will land in Japanese cinemas on October 30th.

As ANN reminds us, in addition to Kirito is Asuna, this new anime adaptation will see the debut of a new character, Myth, which we can see in the image below.

As anticipated Sword Art Online Progressive will return to tell the story of Asuna, a girl who gets trapped inside an MMORPG along with many other of her peers. After the first moments of disorientation and despair, Asuna will meet Kirito, a boy who will teach her the secrets to survive in the difficult and ruthless world of SAO.

Below is the plot of SAO, with the manga and the light novels that are published in Italy by J-POP Manga while the Sword Art Online anime is available on Netflix, VVVVID and Amazon Prime Video.

“There is no way to win in this game. The only difference is when and where you will die ”.

A month has passed since the start of Akihiko Kayaba’s deadly game and the death toll continues to rise. Two thousand players have already left their pens. Kirito and Asuna are two very different people, but they both want to fight alone. However, they face challenges from both inside and outside.

As the entire virtual world they live in now has become a death trap, surviving Sword Art Online players are starting to despair and despair makes them dangerous for loners like Kirito and Asuna.

When it becomes clear that continuing to be alone is tantamount to suicide, will the two finally commit to overcoming their differences, finding the strength to believe in each other and, in so doing, trying to survive?

How many post credit scenes are there in Black Widow? The answer from the first screeners 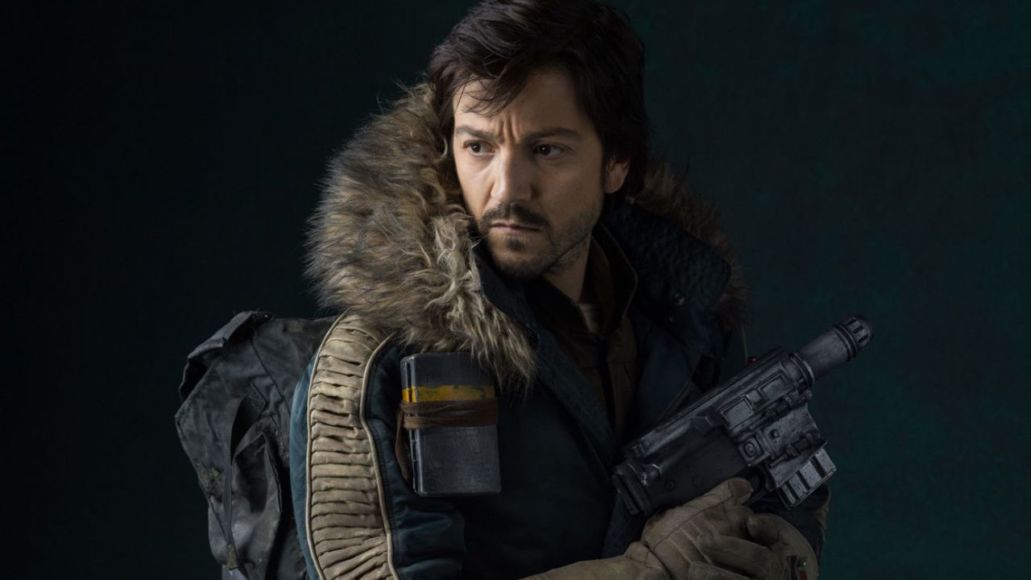 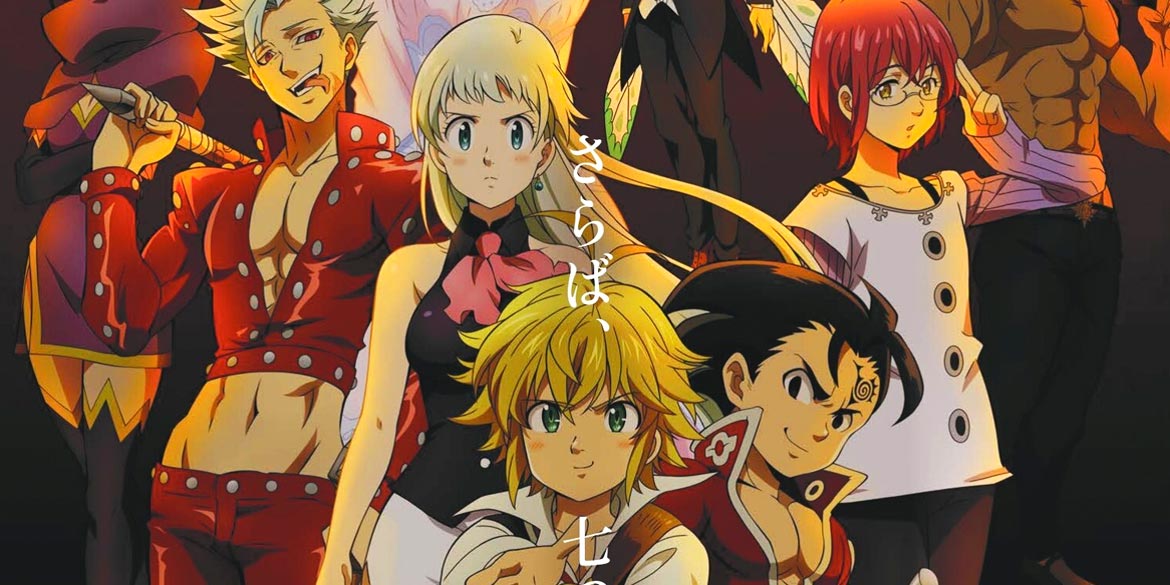 The Seven Deadly Sins Cursed by Light: trailer and Italian release date of the anime film