Below we have selected the models that we have found most interesting due to the discounts they entail, but we invite you to take a look at the entire Asus motherboard catalog since there are a total of 28 motherboards on offer, so it would be quite complicated that you will not find one that fits your budget and the platform you want to use.

That said, let’s go there with the selection of offers.

Ideal for 3rd generation AMD Ryzen processors, this motherboard will get the most out of your gaming system as it incorporates a PCI-Express 4.0 interface with support for next generation PCIe NVMe graphics cards and SSDs that deliver the best possible performance. This board supports up to 128 GB of DDR4 RAM at 4400 (OC) Mhz, it has two M.2 PCIe sockets and in general it is one of the best relatively inexpensive options to mount a high-end gaming PC (in addition, this model incorporates WiFi as standard, which is always a plus). 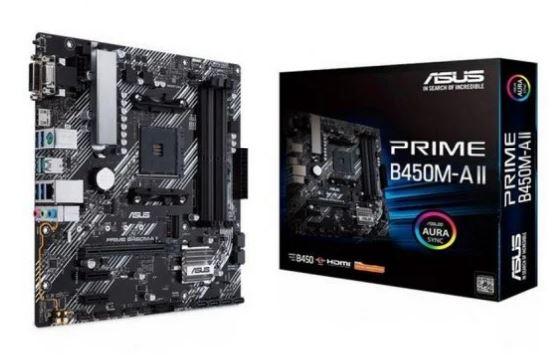 If you are looking for a cheap motherboard for your AMD Ryzen processor but always maintaining the quality of Asus motherboards, this is a great candidate for your system. It supports 3rd generation AM4 processors, four 4400 MHz DDR4 RAM sockets and has an M.2 socket for NVMe SSDs, yes, with a PCI-Express 3.0 interface. Also note that this motherboard does not have the normal ATX form factor, but is mATX, so it is ideal for a small form factor device. 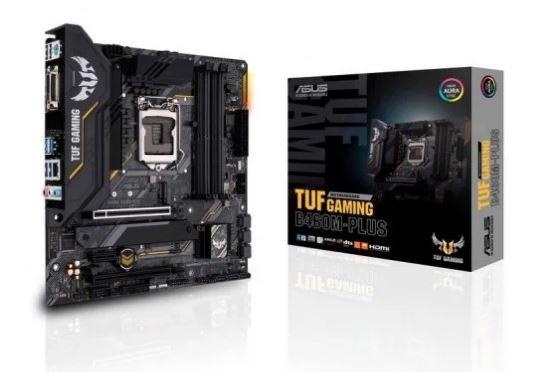 We are in this case before a motherboard with the new Intel LGA1200 socket, and it is compatible with 10th generation Intel Core processors. This board comes with an improved power solution with 6 + 1 + 1 phase VRM and Digi + VRM technology for better stability. The board comes in mATX format and still supports 4 DDR4 RAM modules of up to 2933 Mhz, in addition to PCIe 3.0 SSDs (it has two sockets), so this is a cheap option to jump to the 10th generation of Intel processors and with the quality of Asus. 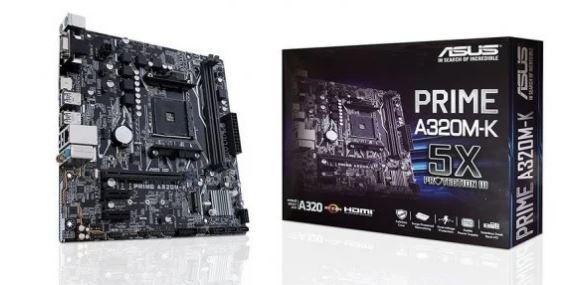 This is one of the cheapest motherboards for AMD’s AM4 socket, and since it’s now 30% off thanks to PCDays, it’s even cheaper. As we have already mentioned, it has an AM4 socket and supports 3rd generation AMD Ryzen processors, has support for up to 32 GB of DDR4 RAM at 3200 MHz (in two sockets) and supports PCIe 3.0 SSDs. 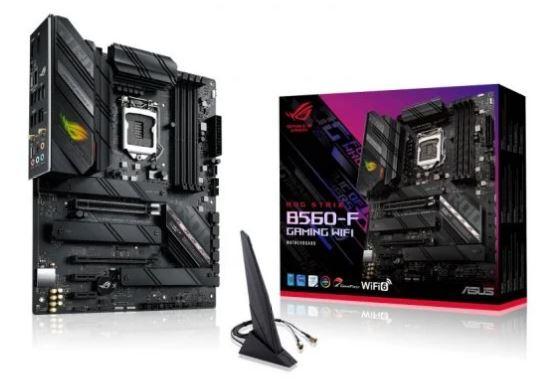 With Intel LGA1200 socket, this motherboard is designed for 10th generation Intel processors. It has built-in WiFi 6 as standard with an external antenna, supports 4 DDR4 3200 Mhz RAM memory modules as standard and incorporates three M.2 sockets compatible with PCIe 4.0 SSDs for the best storage performance. 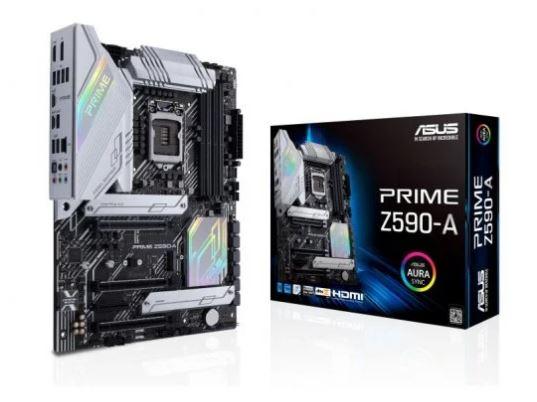 It has four sockets for DDR4 RAM up to 5333 MHz (yes, you read that right), it has four PCIe 4.0 sockets and two M.2 PCIe 4.0 sockets with integrated heat shield, which makes it a safe setting with the highest quality for those who want to make the leap to this generation. 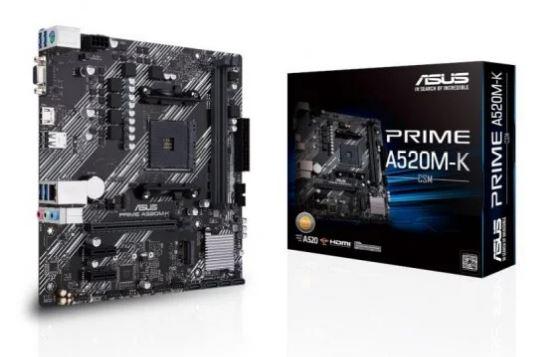 We return to AMD and a cheap motherboard with mATX format with this model that is compatible with 3rd generation AMD Ryzen processors, has 2 DDR4 sockets at 4,600 Mhz and has a PCI-Express 3.0 x16 socket. It also supports an M.2 PCIe 3.0 SSD and in general terms it is an excellent option for users who want to mount a powerful Ryzen PC but spending the bare minimum. 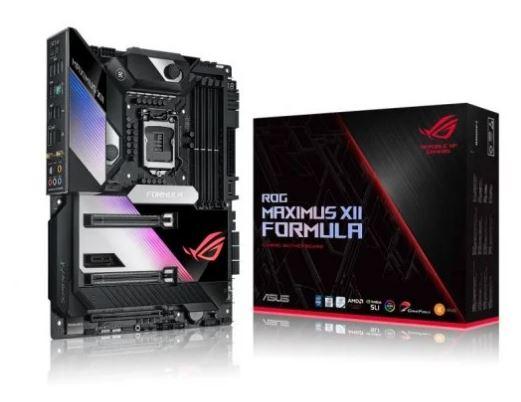 This motherboard is already big words, and it is flooded with features that will make any Gaming PC able to give its maximum performance. With LGA1200 socket for 10th generation Intel processors, this motherboard with Z490 chipset supports four DDR4 4800 MHz memory modules, has two PCIe 3.0 x16 that supports NVIDIA SLI and AMD CrossFireX and incorporates three M.2 sockets for PCIe 3.0 SSDs.

Is it advisable to always have the latest version of the drivers?

Play anywhere with the sale on this GIGABYTE laptop