Best cheap drones you can buy

First of all, and before starting to show you our recommendations, it is necessary to clarify how economical talking about “cheap drones” can be considered.

In the market there are an infinity of models whose average price is around 800 euros to 1,000 euros. Therefore, the cheap drone alternatives that we have considered are those that do not exceed the range of 400 euros. With that said, let’s go with the recommendations.

The first of the models that we want to recommend you if you are looking for a cheap drone is, of course, the Ryze Dji Tello Mini. It is the quintessential model for DJI to start in the world of flying with these devices. A drone weighing 140 g made of lithium polymer, with a range of up to 100 meters compared to us thanks to its dual antenna system and an autonomy of approximately 13 min of flight.

On the side of image quality and video recording in flight, this Tello Mini has a single 5 megapixel camera, capable of recording video in HD quality with electronic image stabilization or shooting photographs with an acceptable quality in the case of a drone. economic.

Regarding the handling, this does not have a remote control like other models. We can control the Tello Mini directly through our mobile phone. Wherever we are, we just have to take out the smartphone, open the dji app and start flying. Although yes, remember to respect the aviation laws applied to this type of equipment. 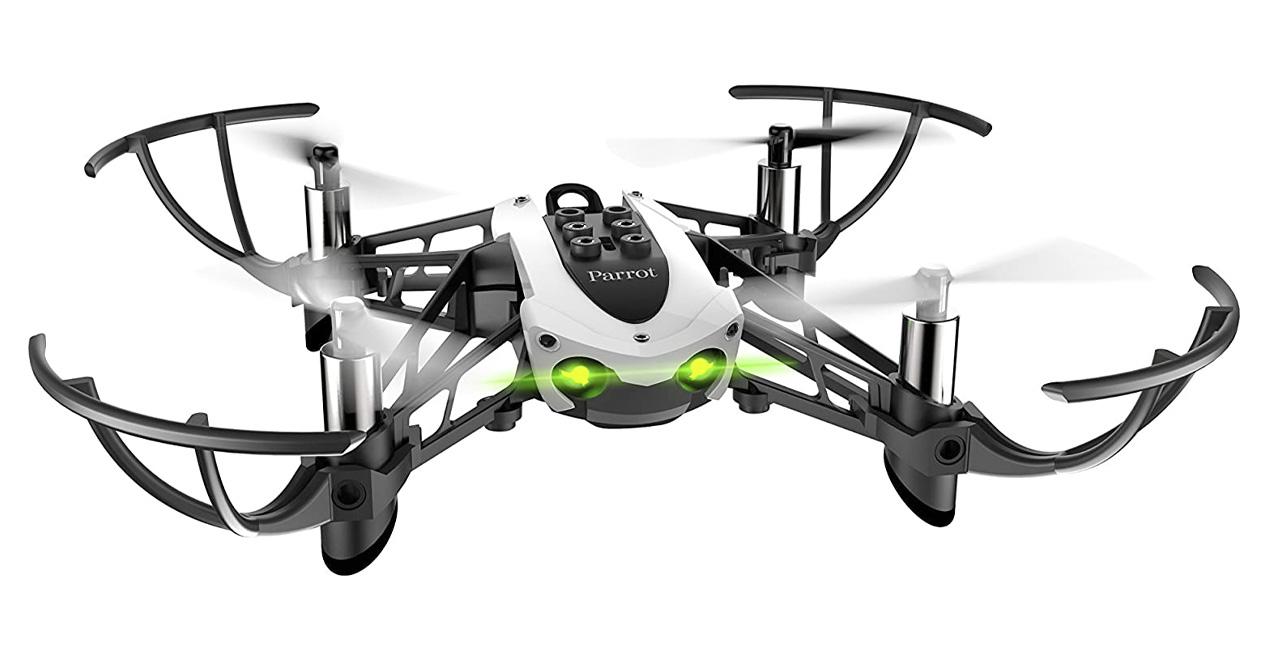 On the other hand we have one of the alternatives of Parrot. Specifically this is the Mambo Fly, a drone to which you can attach different accessories such as a small ball shooter or, for example, the camera that in this case we will have to purchase separately. Specifically, this drone has a weight of 63.5 g, has an autonomy of about 10 minutes of flight and a range of 100 meters maximum. And the maximum speed you can reach is about 30 km / h.

It is a very small model ideal to start learning to fly drones and that, thanks to the accessory of the camera and our smartphone, we can even turn it into an FPV model. This means that we will see in first person what the drone is seeing while flying. 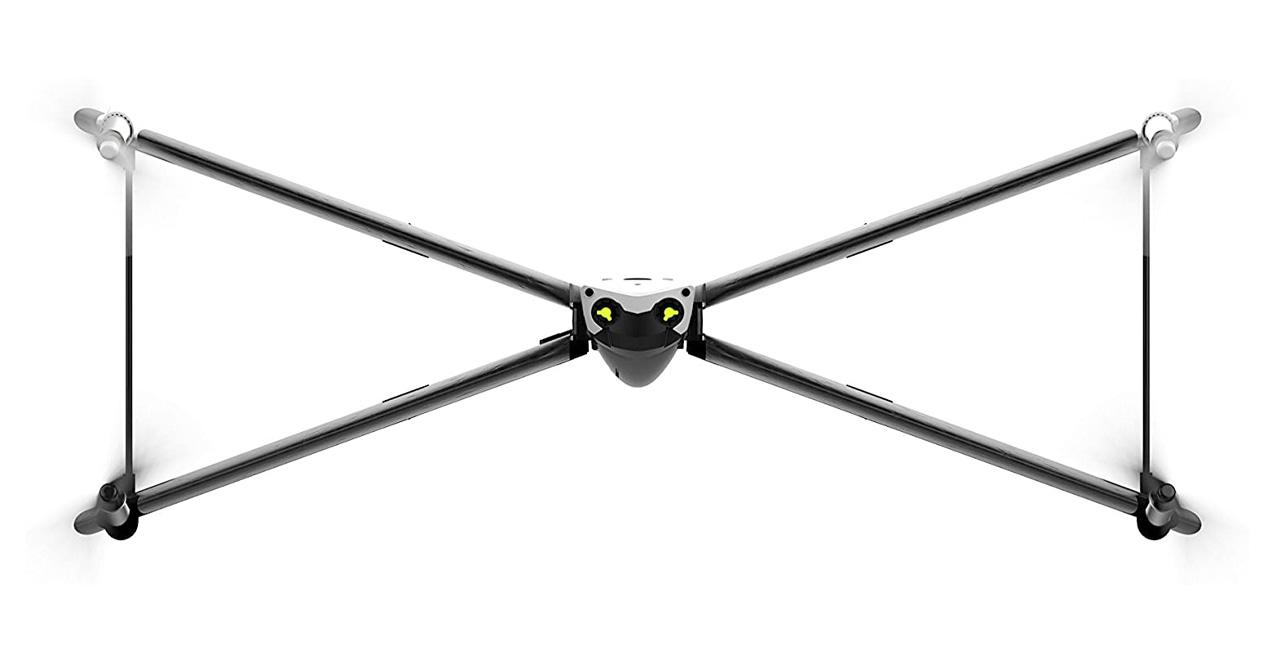 Continuing with the same manufacturer, another of the most interesting models that we can find in their catalog without spending too much money is this Parrot Swing. This is a drone with quite unique aesthetics and operation, since it is a 2-in-1 drone: plane and quadcopter. With this model we will be able to fly in the same way as a plane would fly forward or move at a slower speed but in a much more stable way in the form of a quadcopter.

Specifically, this model can reach a maximum speed of 30 km / h, with an autonomy of about 8 minutes of flight and 100 meters of maximum range. We can perform stunts, dizzying flights and all through your own control, or with our phone. Regarding the weight, it reaches 72.5 g, so we can be calm with respect to the regulations in force in this regard. 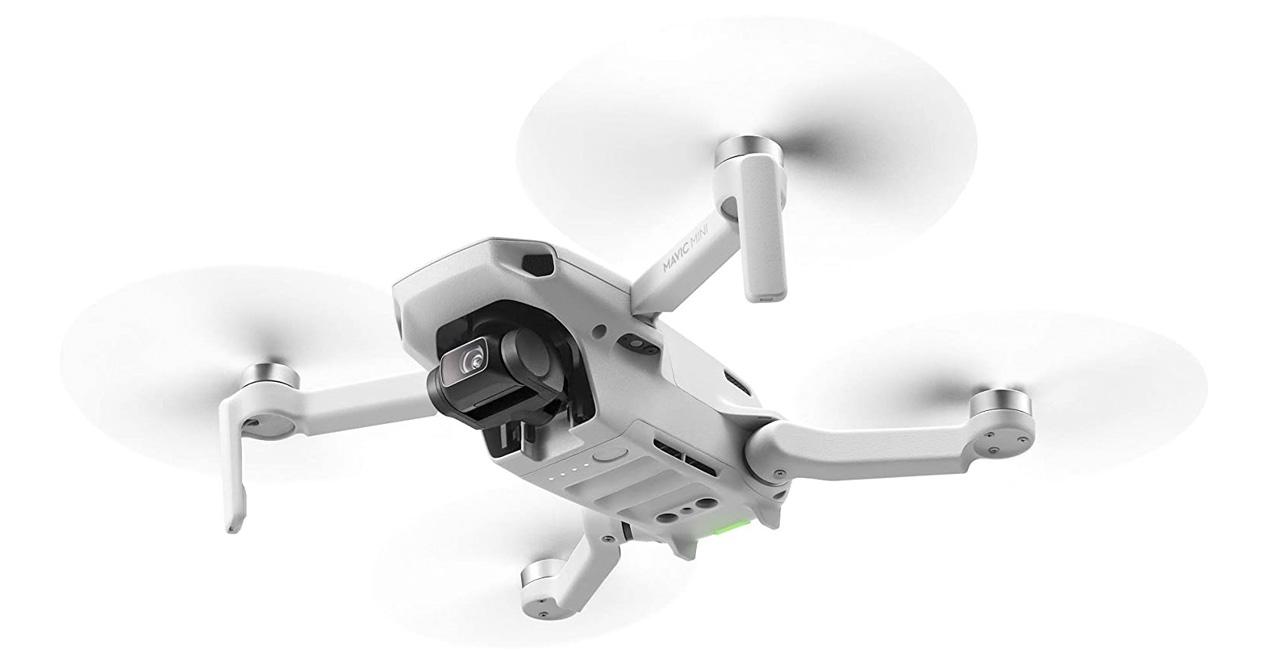 And to end this recommendation in style, it is time for you to meet what is undoubtedly the best drone in the economic sector that you can get yourself with: the Dji Mavic Mini. Or, at least, until the departure of that supposed Dji SE.

We are talking about a drone with a weight of 249 g, a battery that lasts up to 30 minutes of flight and a range of 2 km. Then, as for its camera, this is a drone capable of recording video with a lens of 12 MP in 2.7 K quality, in addition to being stabilized video thanks to its 3-axis gimbal incorporated into the body. In the purchase pack it arrives with its own remote control and protections for the propellers. And, in addition, with the “combo” purchase option, a carrying bag and 3 extra batteries are also incorporated.

Taking into account its design, weight and characteristics, it becomes an ideal model for all those professionals who want to start in the world of drone recording. But, yes, without spending too much money.

“Ultra cheap” drones and why you shouldn’t buy them

Having said all the above, and now that you know a little more about some of the most interesting models of cheap drones, it is time to resolve the doubt that is surely going through your mind.

Why don’t we recommend other alternatives for less price? Well, when buying a drone, the truth is that details such as reliability or brand consistency play a fundamental role. Although the cheapest models may seem like a toy or something harmless, they are not at all. What’s more, before a complaint they will judge you in the same way if the drone cost 40 euros, 100 euros or 500 euros.

For this reason, and trusting in the work that brands such as Dji or Parrot do and without wanting to detract from the rest, we have chosen to include in our recommendation only these four cheap drones for less than 400 euros.

All the links that you can see in this article are part of our agreement with the Amazon Affiliate Program and could bring us a small commission with your sales (without ever influencing the price you pay). Of course, the decision to publish them has been freely made under the editorial criteria of El Output, without attending to suggestions or requests from the brands involved. This drone-like helicopter is the novelty of MFS 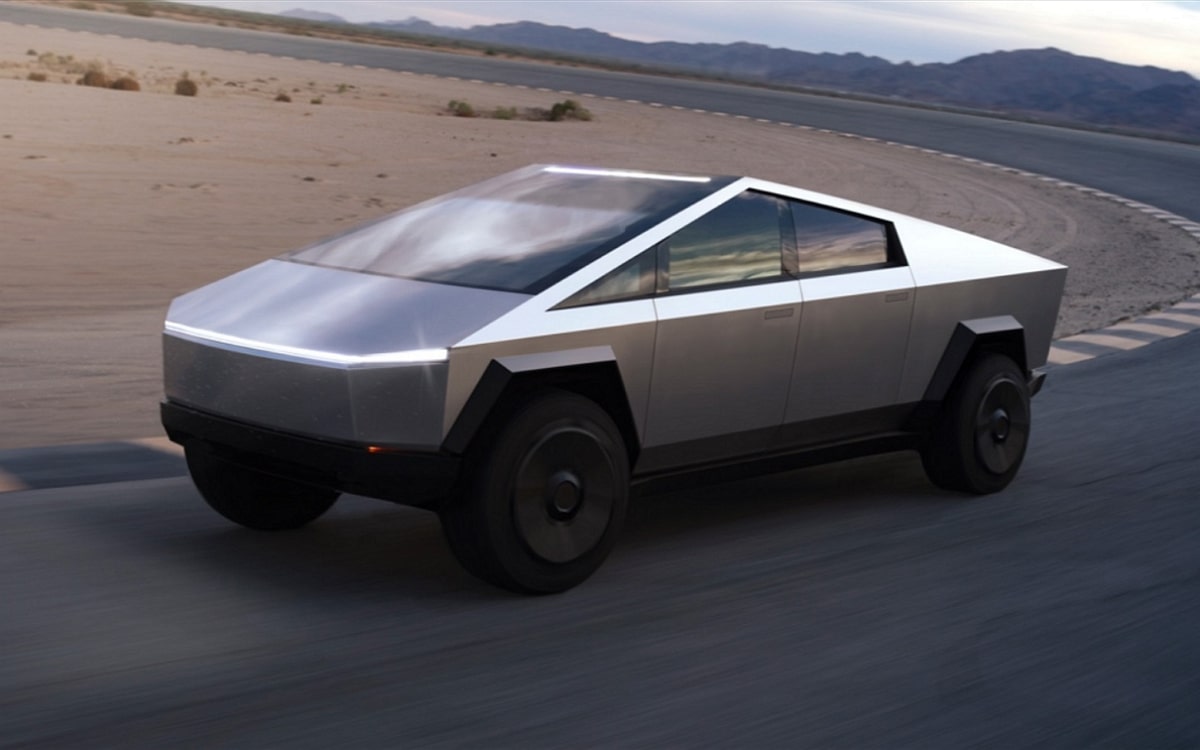 Tesla: Mass production of the Cybertruck will really start in the fall of 2023 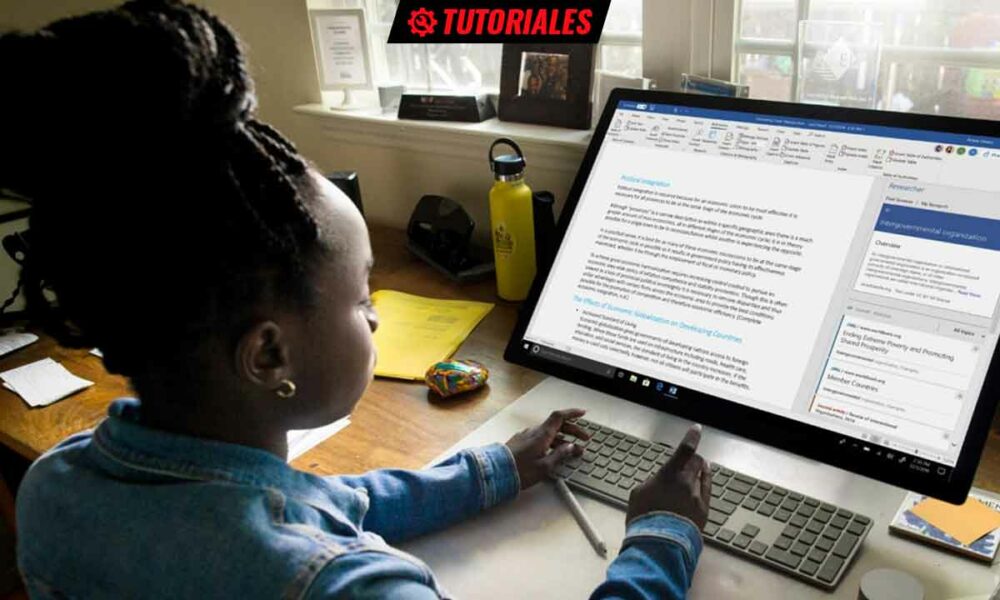 5 tricks for Word that you should know 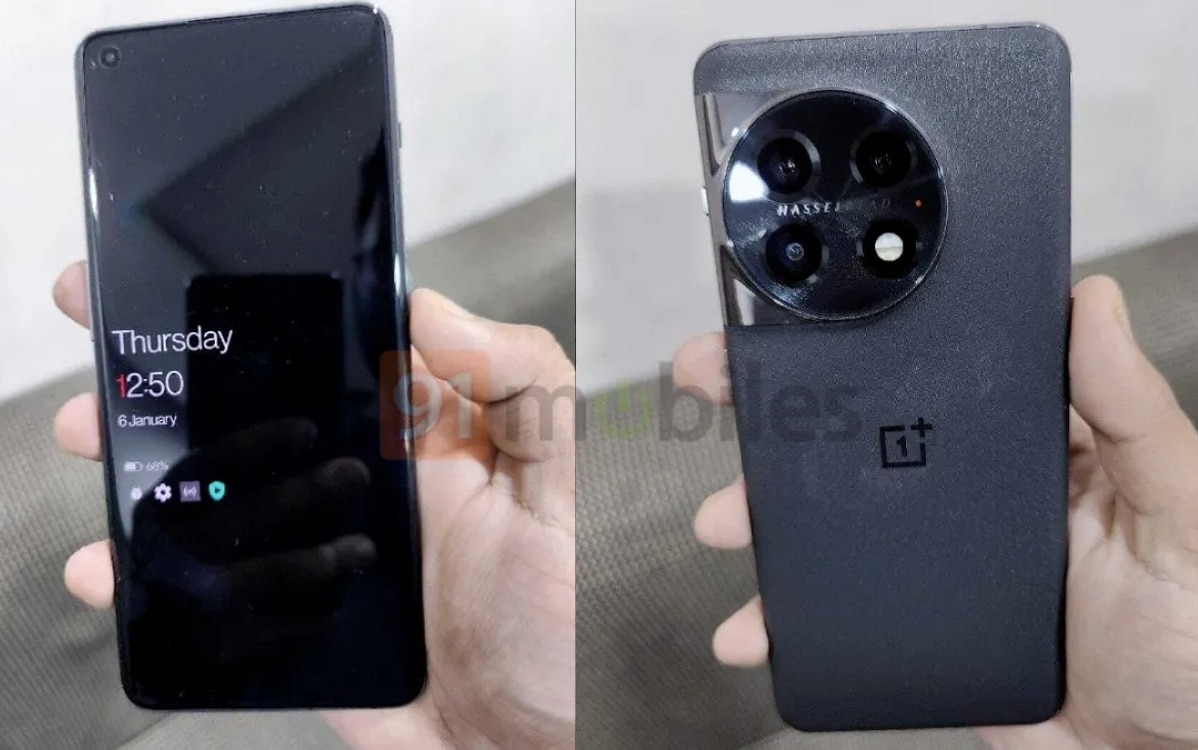 OnePlus 11: the smartphone already taken in hand just before the official launch