PC video game giant Take-Two recently officially announced that it is making a huge leap in the direction of mobile gaming right now. Perhaps the most important indication that the giant’s intentions are indeed serious is the recent acquisition of a company like Zynga for a total of about $ 12.7 billion. It’s important to note that Take-Two already owns major developers like Rockstar Games, Codemasters, and 2K, which produce popular and lucrative games like Grand Theft Auto, Red Dead Redemption, Bioshock, and more.

In the meantime, Zynga is, by and large, engaged in releasing the same extremely popular and well-known games, but already designed for mobile devices. Projects such as CSR Racing, FarmVille and Words with Friends have already emerged from under the company’s wing. Anyway, in connection with the above decision, Take-Two has announced that the deal will result in 12-month preliminary net orders of $ 6.1 billion. This in turn means that it will become one of the largest gaming companies in the world. 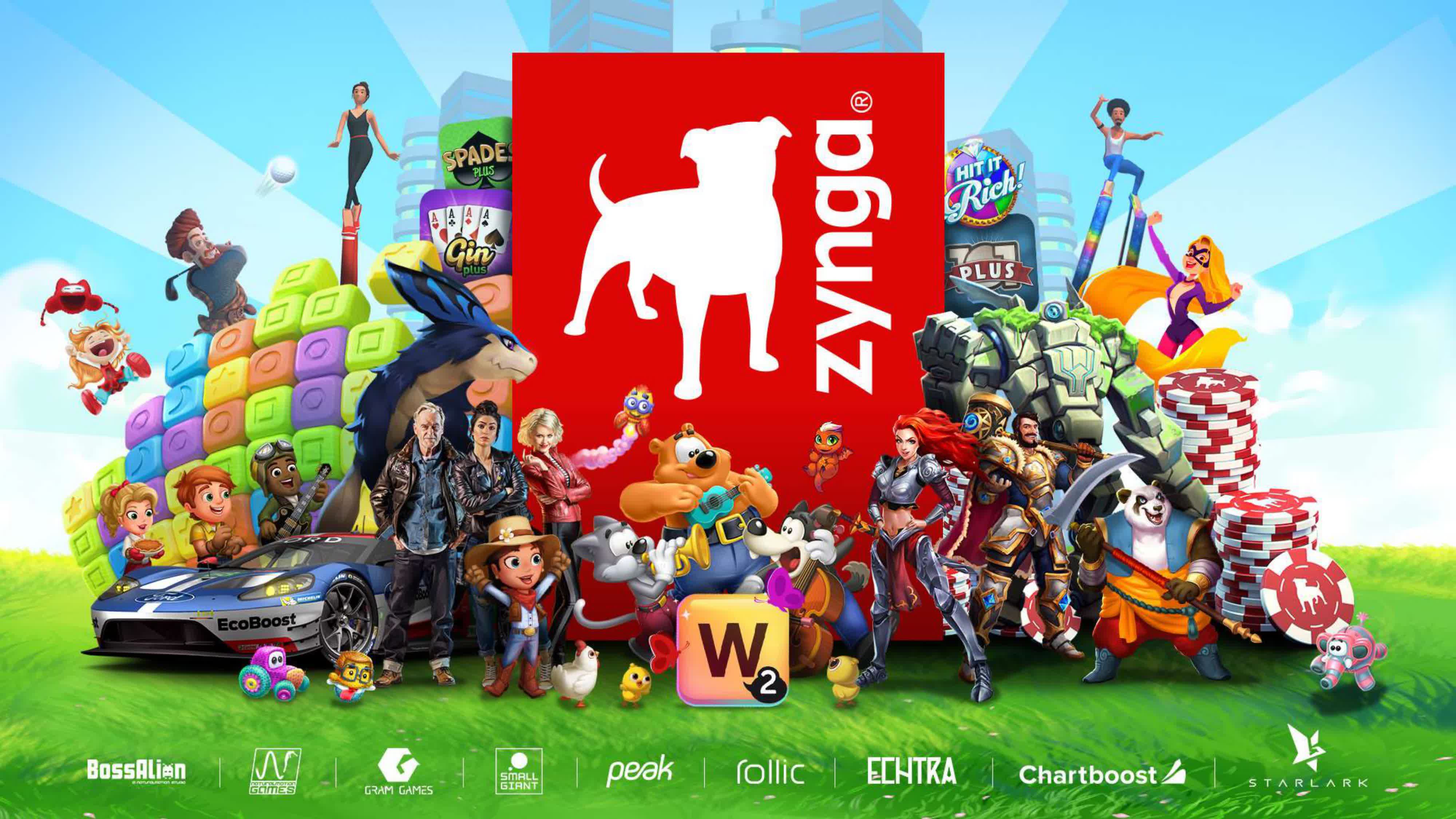 “This strategic combination brings together our best-in-class console and PC franchises with a market-leading diversified mobile publishing platform that has a rich history of innovation and creativity,” said Strauss Zelnick, chairman and CEO of Take-Two. And by the way, this deal, it was announced, will also help Take-Two save about $ 100 million a year in two years. However, how exactly and by what means is still unknown. The very same Zynga lately itself has been “in the acquisition streak.” This means that she herself acquired the Torchlight 3 studio at the beginning of last year. Zynga, by the way, has occasionally relied on acquisitions from other studios and companies specifically to find the most popular games in the highly volatile mobile games market. 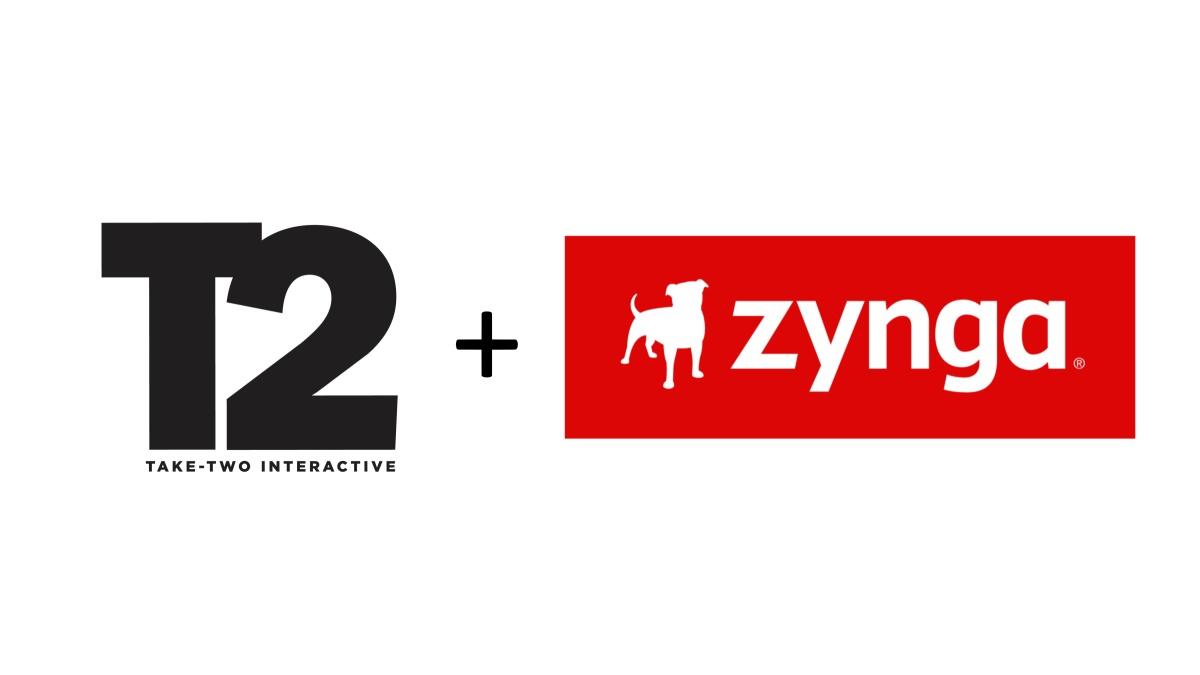 However, Take-Two said the mobile industry generated $ 136 billion in 2021 and is currently growing at more than 8 percent. In this regard, the new owner of Zynga will clearly not regret money on the development of new video games. Also, if you refer to the words of the company, now mobile devices will account for about half of its “net orders”. I would like to believe that this will be achieved by building up the mobile division from scratch, and not by re-profiling the main studios.

Investment in the metaverse will increase tenfold this year: which sectors will it affect?

He killed his wife 4 days after the wedding and put the body in a suitcase; they found his body on Halloween