It is very rare that after years and years of thousands of mods for different versions of Grand Thef Auto Take-Two is here now and decide to put an end to big projects born in the user community. That is just what has happened to the modified maps from GTA V offered by Vice City Overhaul and many other projects.

We’ve seen spectacular modifications based on Vice City, or projects that completely revamped the textures of the games to achieve a more modern look typical of a remastering. Most of the projects have been taken down by a DMCA order for copyright, and it is that as they point out in the forums of GTAForums, Some of the mods affected by the lawsuit are as follows:

It is striking that some of these mods, such as Vice Cry, are completely handmade works that do not make use of any modified original files, so it is even more strange that Take-Two is especially interested in taking down these works for no apparent reason.

What happened to the agreement? 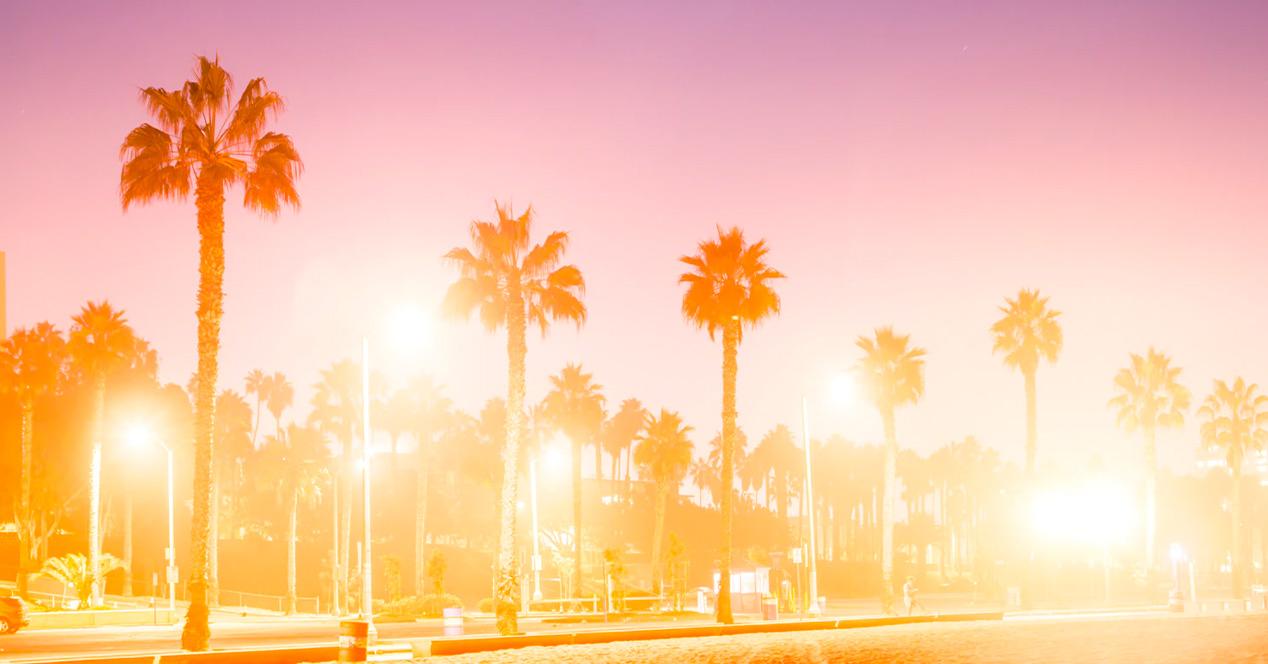 In 2017, Take-Two attempted to take down various modding projects, but Rockstar interfered with those intentions by admitting that community work in the modding arena was very important to maintaining user loyalty. This led them to decide to draft an agreement in which they promised not to take any drastic measures in exchange for users not transferring maps, vehicles and other content from GTA games or other sagas, in addition to completely avoiding modifications that had to do with the game. online mode.

All this looked pretty good, but what users did not know is that Take-Two decided to change these proposals in 2019 to pave the way for future actions. And that’s just what you’re taking advantage of now. The changes allow you to basically take down any type of project, so large community posts have been removed from forums and download sites. And the question is, why?

Why are mods deleted? 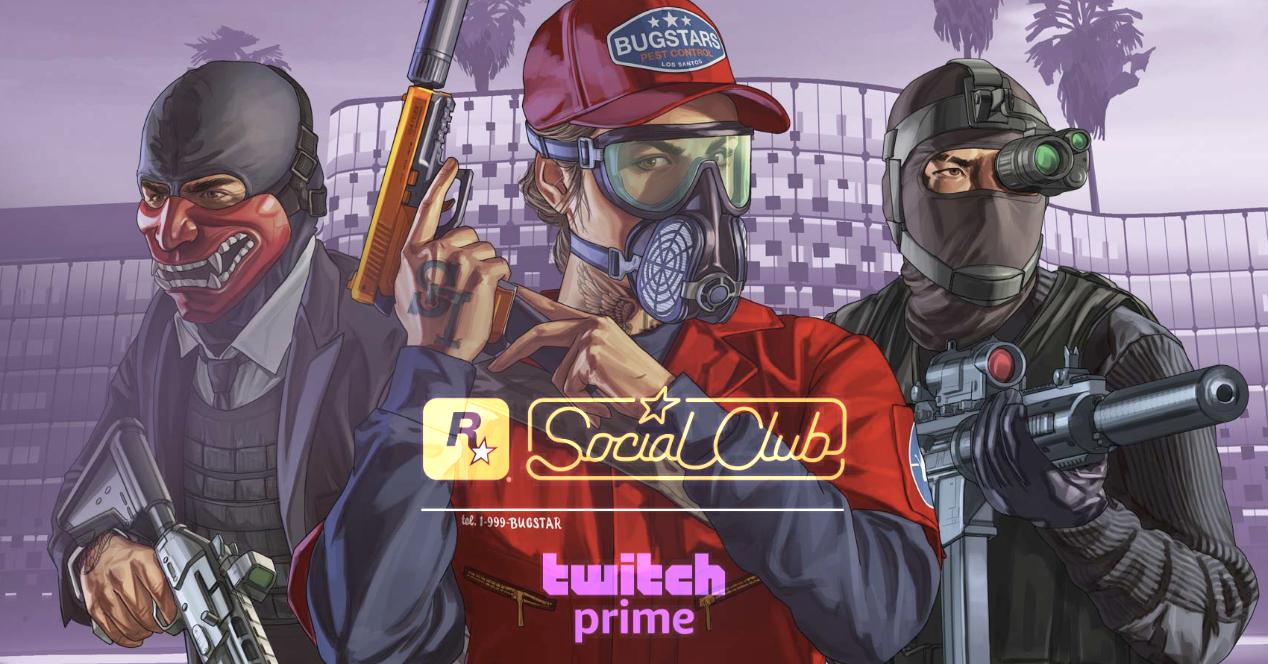 That’s the question GTA fans are asking themselves. That from one day to the next Take-Two has been piqued by curiosity and the desire to knock down these projects, is the least interesting. And it is because what many think might make sense. What if they are preparing the more than rumored Mastered versions of the old GTAs and they do not want home projects that subtract sales?

Another rumor is that all this is related to the development of GTA 6, something that sounds a bit more complicated to us and that we would not see as much need to do now that it seems that the game is going until 2025 (again, according to rumors). Be that as it may, the community is in mourning, so let’s hope they can find another middle ground so that these fantastic jobs that give such good results do not disappear.

Xiaomi unveils connected glasses that will never be released

The best wired headphones you can buy right now

“Contrary to the ideals of the crypto sphere”: the creator of Ether criticizes El Salvador’s bitcoin law