The best GTA of all was going to be homemade

The project known as GTA: Underground he had great aspirations. It was a modified version of Grand Theft Auto: San Andreas and it was intended to include in the game the maps of GTA 3 and Vice City, as well as the environment of other Rockstar games such as Manhunt, Manhunt 2 and Bully, thus giving a incredible universe that most Rockstar fans were looking forward to enjoying.

But the work of GTA: Underground came to an end after Take-Two friendly invited them to leave the project. The development team removed the files and all documented work from the ModDB website, and after stopping their work, they were still debating what to do in order to continue delivering their idea to fans.

Well, apparently the pressures of Take-Two have continued to reach a somewhat “hostile” point, and according to the publication shared in the GTAForums forum, for the sake of the mental and economic health of the group of developers, they have decided to cancel completely the project they were working on for a long time. The group has published a farewell video entitled “The End”, in which they confirm the end of the project and its disappearance. 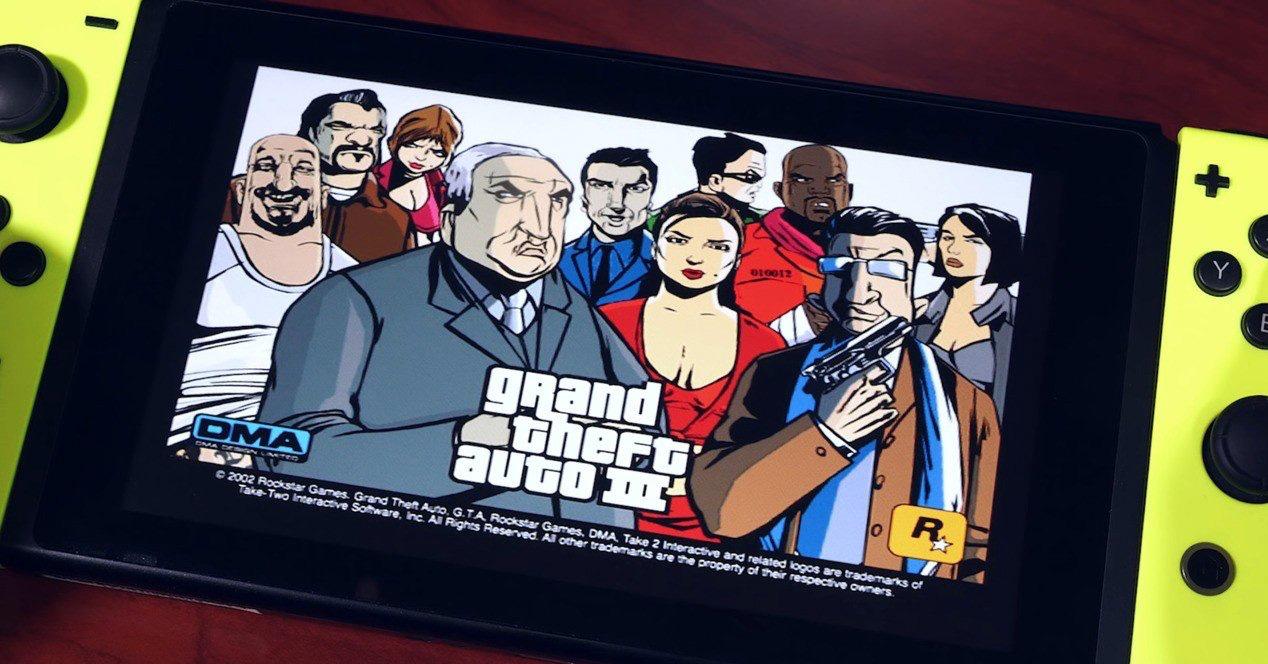 On the other hand, Take-Two has also filed a lawsuit against the developers who started the GTA III reverse engineering project called re3, which allowed to install and run Grand Theft Auto III on the Nintendo Switch. This project was especially celebrated by the community, something that Take-Two has not fitted in a good way either, so it has been forced to sue the group of 14 programmers. The nervousness that haunts Take-Two in all things related to old versions of GTA is quite evident. Suspicions always point to the same reason, and that is that the imminent launch of an official remastered version of the most mythical versions of GTA is just around the corner, so the company intends to protect its launch as much as possible and thus avoid any another alternative option, especially if it is free and superior.

All these lawsuits and legal actions against small development groups have an extremely clear intent. So, at this point, Rockstar should announce once and for all its long-awaited trilogy, in order to try to convince at least the thousands of users who are currently disappointed with the latest legal actions against amateur development groups. And it is that the final, the most affected is the player and fan of GTA. Would Take-Two really lose so much with these projects?

Will 2022 be the year of folding smartphones?