The affordable family of smartphones from major tech giant TCL 30-series just yesterday expanded significantly with at least five new models, bringing them to seven. And it should be mentioned right away that the price of these newest devices starts at just 139 euros, which you will have to pay for the TCL 30 E, while the highest amount is 249 euros for the TCL 5G, while offering some nice features. such as triple 50MP cameras on all models, as well as AMOLED displays and 5,000mAh batteries.

But it should also be noted that along with the new branded smartphones, TCL also introduced the NXTPAPER MAX 10, the latest and largest of its tablets with a full-color “paper” display. But be that as it may, the new smartphone models have the following prices: TCL 30 5G 249 euros, TCL 30+ 199 euros, TCL 30 179 euros, TCL 30 SE 149 euros, and TCL 30 E 139 euros. And although all of the above smartphones are different from each other, they have some common features. Thus, for example, absolutely all models are equipped with a 50-megapixel main camera, as well as batteries with a capacity of at least 5,000 mAh. 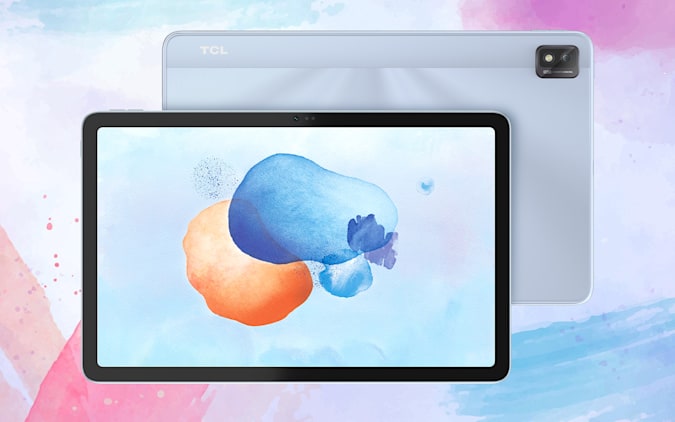 Also, all but the TCL 30 E have AI-powered triple rear cameras, while the TCL 30 E only has a dual rear camera. And by the way, the TCL 30 5G, TCL 30+ and TCL 30 also have slightly larger batteries with a capacity of already 5,010 mAh and also support 18W fast charging. It should also be noted that the top among the new products TCL 30 5G is the only model with 5G support. But that’s not all, because it is this model that is able to offer an ultra-wide-angle front camera. In the case of it, you also get a 6.7-inch FHD + AMOLED screen with a refresh rate of 60 Hz, a MediaTek Dimensity 700 processor, 4 gigabytes of RAM, and 64 gigabytes of storage, which can be expanded if desired. 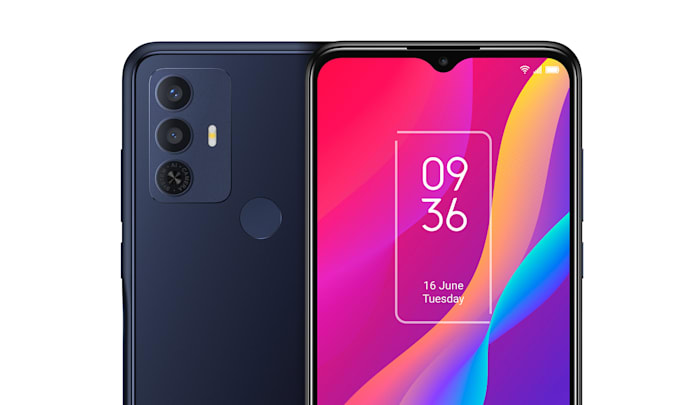 The next two models, TCL 30+ and TCL 30, have similar features but do not support 5G and have cheaper MediaTek Helio G37 chipsets. The TCL 30+ has an ultra-wide front camera like the 5G model, but it’s missing from the TCL 30. Finally, the TCL 30 SE and 30 E are even simpler devices with smaller, 6.52-inch displays with a cutout for the front camera , slightly smaller batteries with no fast charging, and MediaTek G25 chipsets.

Go for the Huawei Band 6 connected bracelet for less than € 30!

Reconversion of premises into homes, a business on the rise throughout Europe