Any function or feature that we find within an operating system has a price. And this price we pay in the form of RAM memory consumption. It is true that nowadays any computer has more than 4 GB of memory, and the medium-high range is already around 16 GB and even 32 GB. In addition, it is not necessary to be obsessed with having Windows with the least use of RAM, since this memory is to be used; It is useless to have a PC with 32 GB of RAM if we are obsessed with never having more than 1 GB in use.

Of course, they have not been slow to analyze the cost of the new chat function for Windows 11 and compare its consumption with the current Microsoft messaging application. And the results speak for themselves.

Article Index
How much RAM does Teams use in Windows 11?
A client still in development: things can change

How much RAM does Teams use in Windows 11?

The first thing they have analyzed is the classic messaging application. From the task manager we can see that the program has a total cost of 670 MB RAM. In addition, the CPU consumption is practically zero, so, apart from this memory consumption, it will not have much more impact on the PC.

They then tested Microsoft’s new messaging app. Surprisingly, the consumption of RAM memory is considerably lower than the consumption of the previous application (270 MB consumes this new chat), although it is true that it has more use of resources (hard disk usage) and CPU.

If we are Microsoft Teams users, we certainly win. But what if we are not users of this messaging program? Microsoft is forcing us to spend these 300 megabytes of memory on a function that many may not want, or not need. Is Microsoft really accepting with its rival for WhatsApp?

A client still in development: things can change

We must bear in mind that the new Microsoft Teams chat app is still under development. Microsoft reminded Insider users that some functions and features are not yet enabled, so this is an “incomplete” program. In addition, as it is “preview”, it can have bugs and errors that unnecessarily consume RAM.

For now, the results in terms of the RAM that Teams uses as chat have left us a bittersweet taste. It is clear that Microsoft is giving everything to take its chat platform to a new level and try to create its new personal Messenger with which to end the reign of WhatsApp. And hopefully he will, but he still has a lot of work ahead of him. 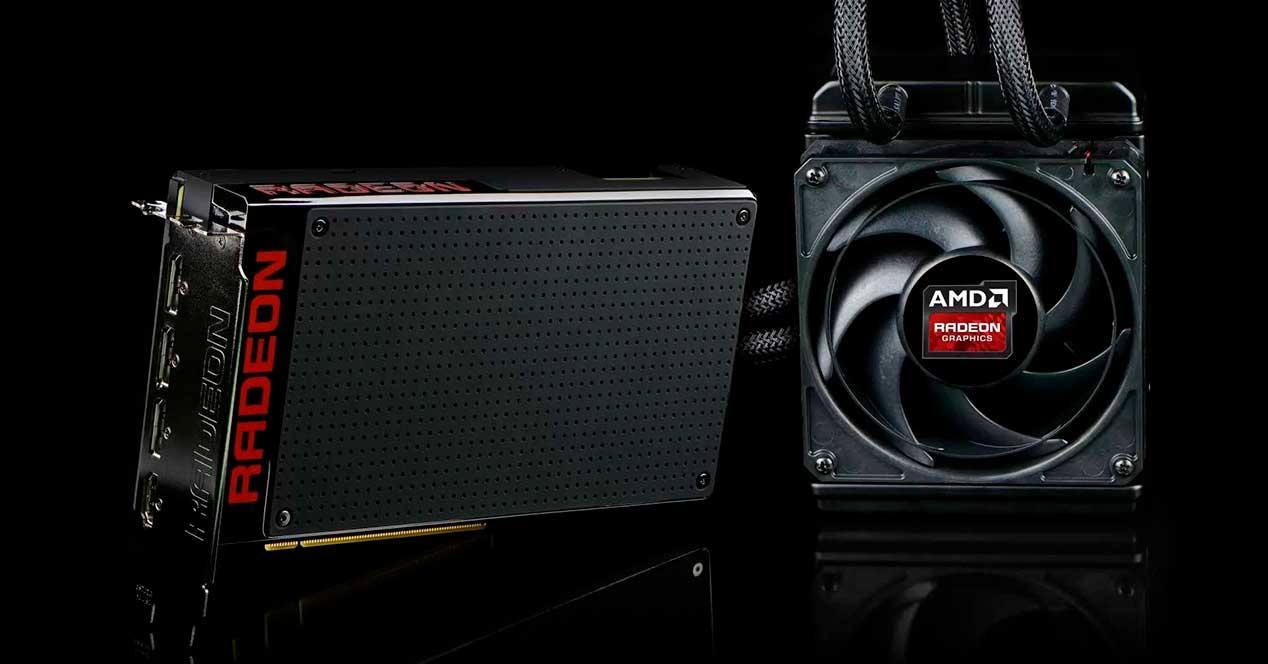