The origin of Ted Lasso

Ted Lasso is a television series released on Apple TV + on August 14, 2020, a comedy that from the first day has conquered millions of viewers thanks to that positive tone that its protagonist gives off, although the cast in general ends up winning you by the way of being of each one of them. Of course, before telling you what it is about, you have to know what its origin was, because it still surprises you.

The ted lasso character was created for NBC Sports by Jason Sudeikis himself, for a series of promos to be used for coverage of the Premier League.

So before the series Ted Lasso already existed, so when the series was raised there was a lot of work done and all you had to do was develop the plot further and add other characters that would complete the story.

About what the series is about, it must be said that it basically tells the adventures of Ted Lasso, an American football coach very of walking around the house and from Kansas (USA) that right off the bat is signed as manager by an English club, the AFC Richmond. Of course, a priori this might not seem like anything relevant, but it is and the reason is none other than the great difference between two sports that many refer to in the same way: soccer. And it is that, unless you live in a bubble, you will already know that American football is very different from English football or simply football that we know in Europe and in most Latin American countries.

However, the reason for signing Ted Lasso as coach of a team of the Premier League has its reason for being and is revealed during the first season. Although that is one of the many details that you will have to discover during the course of the plot. As in any other series there are actors who have much more weight in series than others, although some appear recurrently in it. The main protagonists of Ted Lasso are the following:

Trailer and episodes of the first Ted Lasso

The First season by Ted Lasso consists of a total of ten episodes that can be seen on Apple TV +. These are the titles of each of them:

Trailer and episodes of the second season of Ted Lasso

The second season has already premiered as well and increases the number of total episodes to 12, these are the ones that compose it: It also has WGA awards, Golden Globes, TCA Awards and Television Critics Awards that do nothing more than highlight the good casting and how ingenious this series is, also belonging to a sector, that of streaming services, that is getting more and more notoriety on today’s television.

Will there be a third season of Ted Lasso?

Yes, those responsible for the series have already commented on occasion that when it was thought, they had the idea that it would be developed in three years. That is, that there was three seasons.

Recently Jason Sudeikis commented that his love for the series itself and the character of Ted Lasso could ruin that original idea. With this it seems clear that it will be the third season that closes completely the story, although it must also be said that there are certain rumors about a possible continuation, although without Lasso.

For now we will have to wait, but at least we are clear that we will once again enjoy a season with which the evolution suffered by each of the main characters would finish taking hold. And it is that all have been growing during the second season, some in a direction that was not initially expected.

Where can you see Ted Lasso Ted Lasso is a production for Apple TV +. Therefore, it can only be viewed through Apple’s streaming service.

Apple TV + is, like Netflix and other similar services, paid. Costs 4.99 euros per month, although users of other Apple devices can opt for it through other packs with more services that they offer.

Regarding which devices it can be viewed on, Apple TV + has an application for the main Smart TV televisions, also for devices with Android TV, Android mobiles and tablets, Windows computers and Apple’s own (iPhone, iPad, Apple TV and Mac).

Bouygues Telecom announces the official arrival of WiFi 6E in its Bbox on April 25, 2022 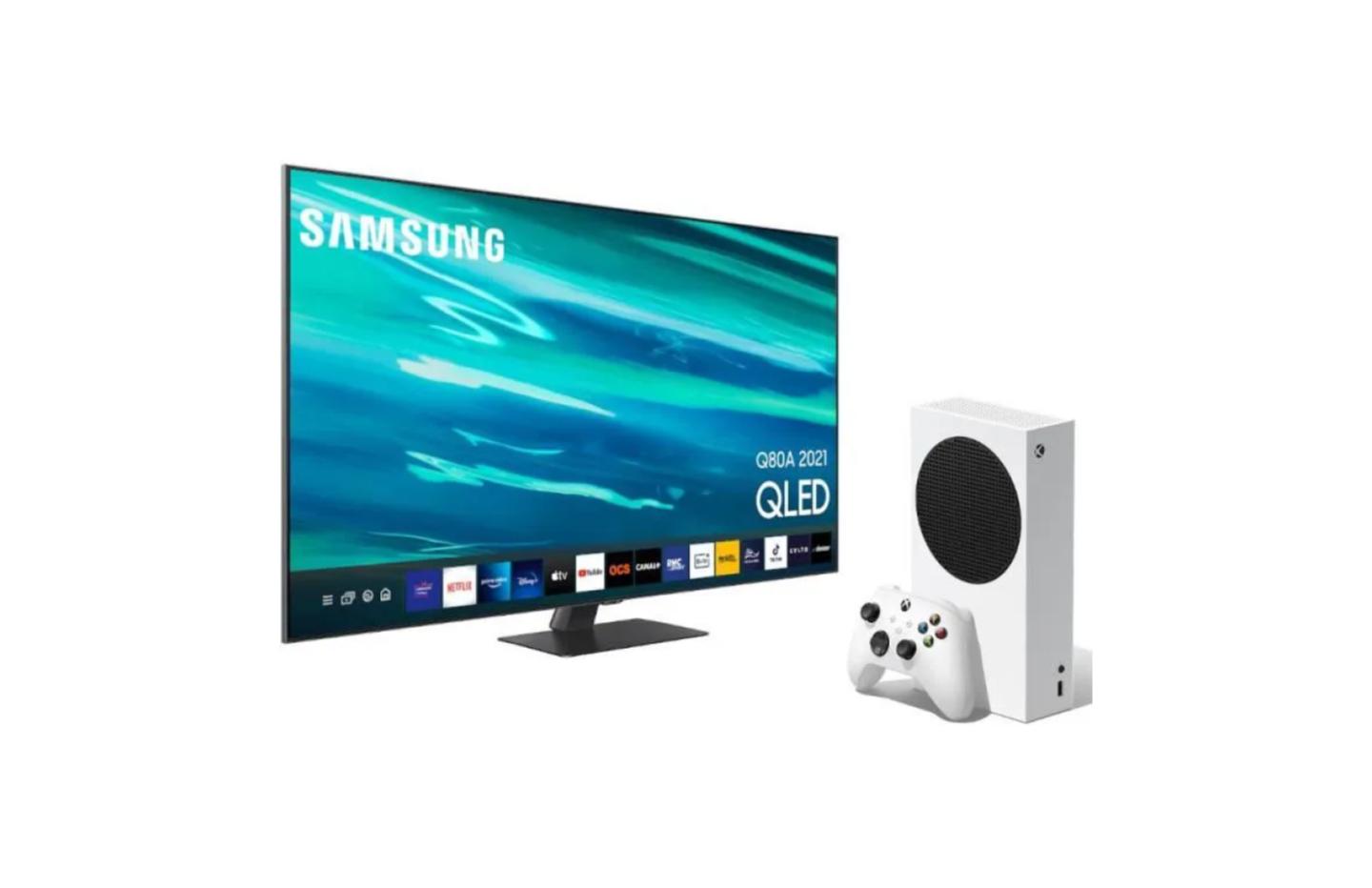