There is new update of Telegram and as usual, it is loaded with news of different levels, although summarizing the suits we could say that they focus on the control of user, group and channel publications, as well as access management, among others.

The new Telegram update arrived a few days ago for the mobile and desktop applications of the messaging service and we could not let it escape, because it is interesting in more ways than one … starting with content creators, a sector that Telegram has been doing quite a case lately and whose presence on the platform reinforces with the launch at hand.

From being a mere messaging application, Telegram has been mutating over time into something more complete, with a strong component of a productivity tool for work groups, but also as a social platform thanks to groups, channels and the type of content that makes it easy to produce , see podcast, video and direct. One of its main novelties is aimed at this audience.

“Channel and group owners who want to keep their content available to members only can restrict forwarding of messages from your chat, which also avoids screenshots and limits the ability to save the multimedia of the publications “, they explain in the official announcement. It is undoubtedly a change – optional, yes – that can annoy, but also generate confidence.

Channel administrators will also be able to respond in the comments of their publications as the channel itself, with their name and avatar, and not as the user who manages it, thus improving privacy in certain situations, for example on public channels.

Other new features of this release include the ability to delete messages from any chat by users on specific dates, either a day or a specific period of time; a new button to link a desktop device quickly from the mobile app and an option to automatically log out of inactive devices, with the addition of allowing or not allowing a device to accept calls or new secret chats.

This new version of Telegram also introduces new ways to start a session with a call from the application itself, receive responses to requests to join groups with context information, improvements to recently released global chat topics, and some exclusive extras for iOS Because Android already had them: text recognition in iOS 13 and higher, new text formatting options in multimedia comments, and redesigned contact information.

In short, a Telegram update almost to use, which usually means news. And you, are you a Telegram user … and you still don’t follow the MC channel on Telegram? Well too bad … (we promise not to restrict the forwarding of messages, you can share what we publish with whoever you want!).

Bitcoin: 50,000 people are ready to leave everything to live on Satoshi Island, the cryptocurrency island 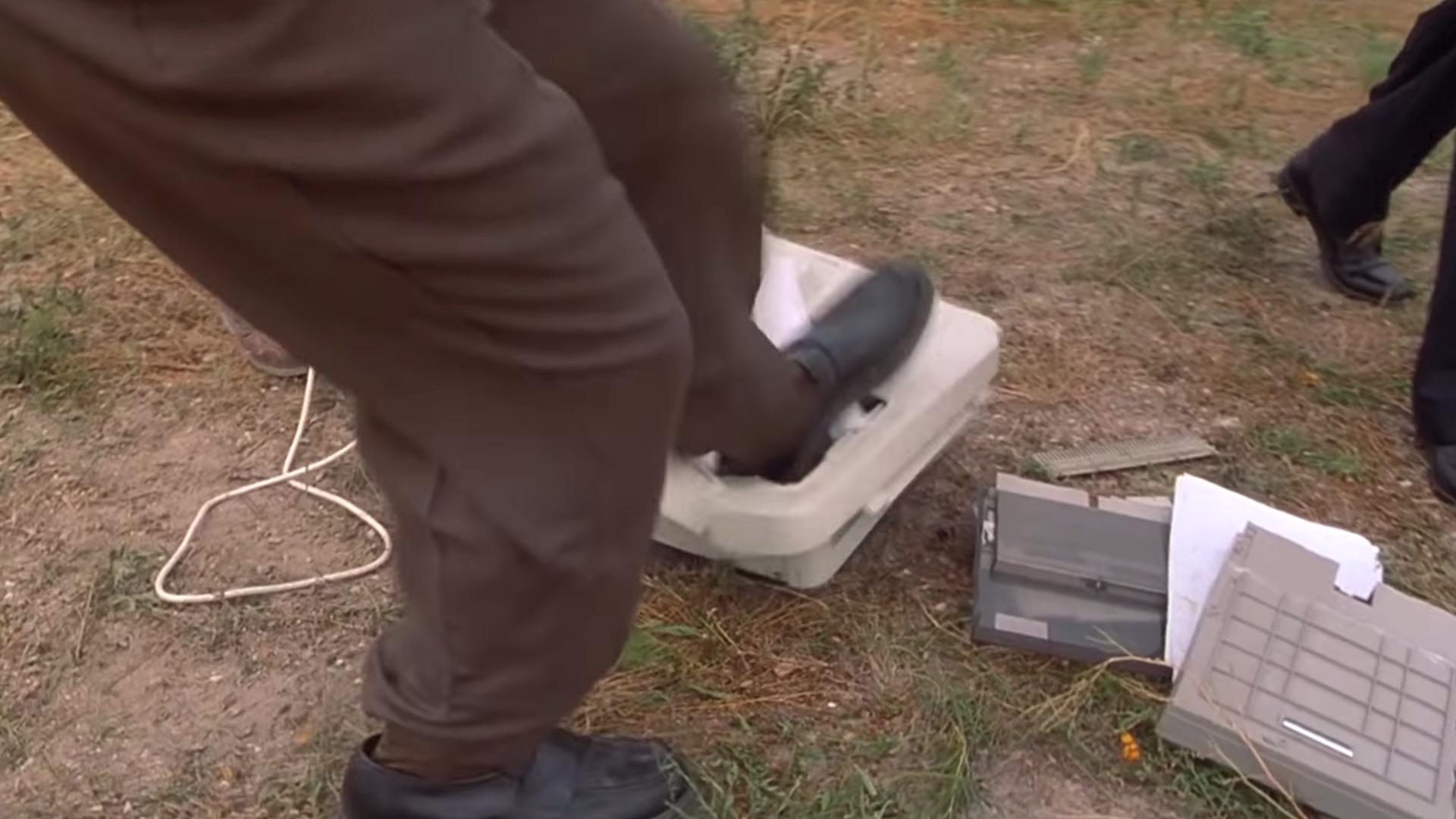 PrintNightmare: How the rush of researchers armed cybercriminals

Bitcoin: less green than ever