Quantum computing is pure science fiction for the ordinary user, but its development is not stopped and little by little the different participants of the hardware industry are finalizing their designs for the jump to the next frontier in which the Basic hardware fundamentals will change completely. AMD does not want to be left behind and has proposed the use of teleportation in its future quantum processors.

Article Index
AMD patents teleportation for quantum processors
What does AMD intend to solve with this patent?

From AMD they have published a patent entitled Look Ahead Teleportation for Reliable Computation in Multi-SIMD Quantum Processor. In which his research department for quantum computing has proposed the teleportation of qubits,

Said quantum processor would be composed of various SIMD units designed to operate with qubits alongside teleportation units. What would allow the creation of quantum processor designs based on the execution out of order, which until now is impossible to do. Nor can we forget that a configuration with several SIMD units reminds us of the classic shader unit used in GPUs, which is curious.

Today quantum computing is in its infancy and the vast majority of patents and papers that are appearing are seeking to solve a series of problems that are inherent to this type of computing and that do not occur in classical systems-based computing. digital. So the AMD patent goes more towards solving these basic problems. And therefore it does not only seek to create a revolutionary architecture in terms of performance.

What does AMD intend to solve with this patent?

In actuality there are two barriers in quantum computing what are the scalability and stability of qubits. Whoever manages to overcome them in the most efficient way will become the sovereign in this type of computation. Which results in a leap equivalent to the one that occurred with vacuum tubes to transistors, which gave birth not only to computing as we know it, but also to consumer electronics.

The problem with qubits is that their states can change to the minimum and the greater number of qubits, the more possibilities that these modify their state. In its patent, AMD proposes the use of areas on the chip that can keep qubits trapped while they wait to be processed at the appropriate time by the processing pipeline. The idea is none other than to use quantum teleportation to reduce the number of qubits in the system. Which would also allow for an out-of-order type of execution.

To finish, the patent also talks about adding to the quantum processor. In the form of a unit in charge of analyzing the code to know which parts of the code can be executed in parallel and which cannot. In any case, AMD is very far from launching its quantum processors and until now it was not a brand that we had associated with this type of computing. 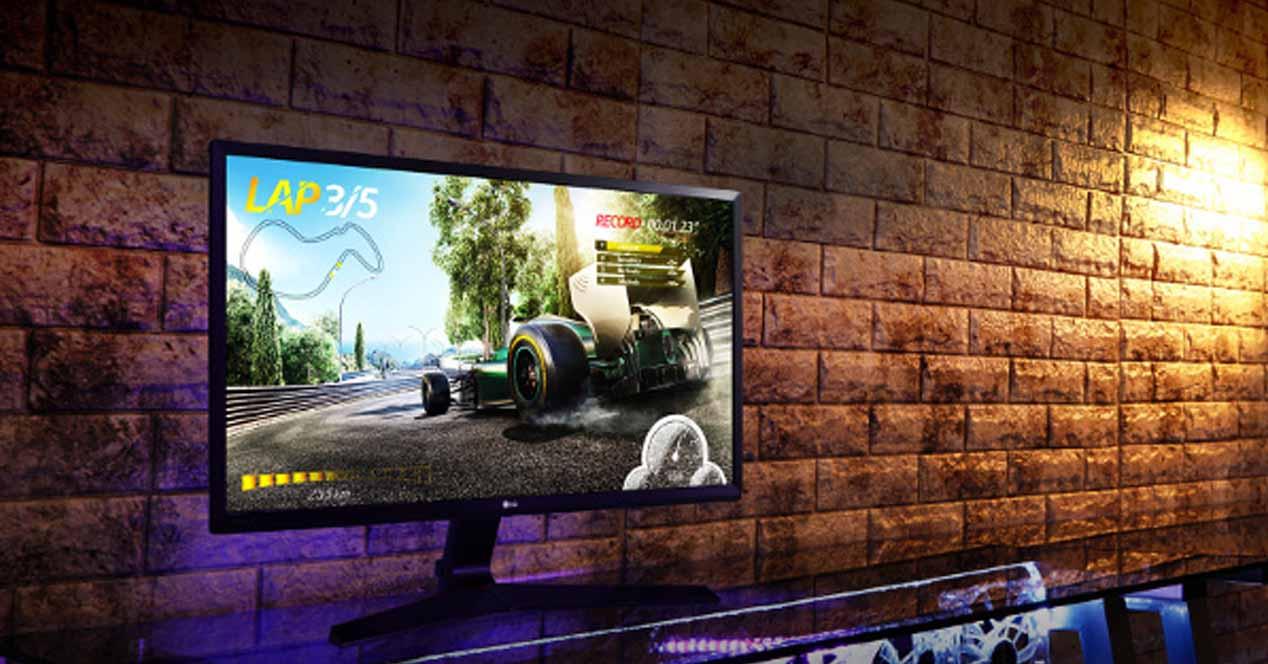