Series, dogs and rock & roll: the new from Apple

Both fans and those who were members of one of the most remembered American rock bands as it is The Velvet UndergoundYou can now enjoy a documentary film of the same name on Apple TV +. Exclusive interviews, never-before-seen performances and more in this documentary that triumphed at the Cannes and Donosti festivals.

And for furry lovers, it also premiered today Puppies: Looking for a Home, a heartwarming series in which two young brothers try to find the best possible family for some adorable dogs who, unfortunately, have been abandoned. Series based on real events and which already offers its 8 episodes.

And if you are a follower of the Apple TV + series, this week there are new chapters of those that were broadcast:

It should be noted that the series starring Jason Momoa, See, will return in 2022 with a third season. So the fans of this acclaimed series are in luck, although today they have to temporarily say goodbye to one of the platform’s hits of the year, such as this second season. On the other hand, tell you that The Problem with Jon Stewart premiered yesterday, a program that a priori will be fortnightly and in which the popular artist will debate with anonymous people about all kinds of problems.

As we always do in each review of the news of the platform, we will tell you below which are the premieres that are to arrive in the coming weeks and months.

It should be noted that the first teaser for The Afterparty, a curious series that mixes the genres of comedy, mystery and murders in a season of 8 chapters that revolve around a murder produced in a high school. The same story told from different characters throughout those episodes. Will arrive in 2022, although a specific date has not yet been confirmed. 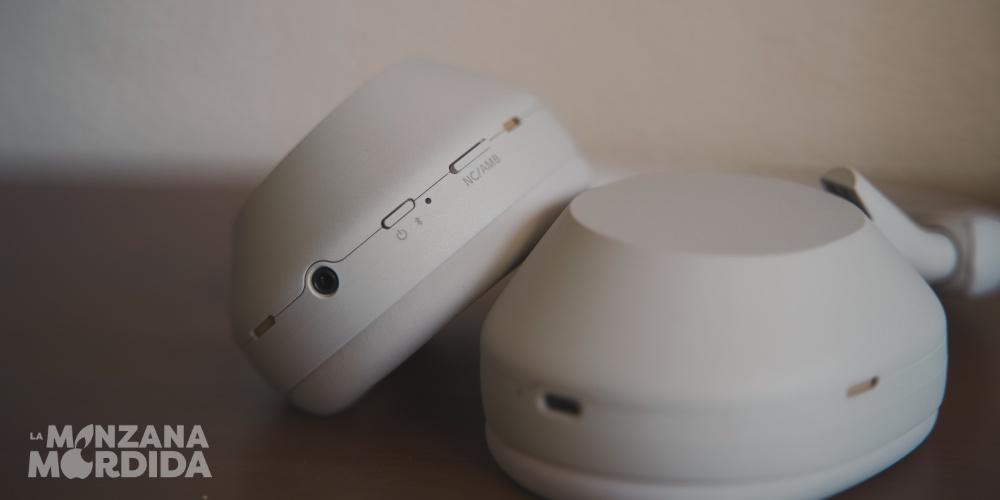 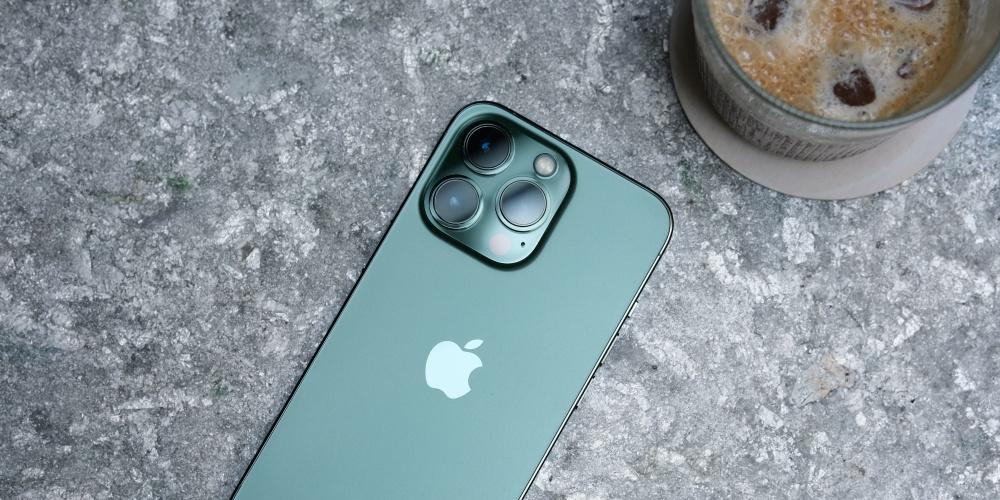 Sure hit! How to choose the best iPhone for Christmas 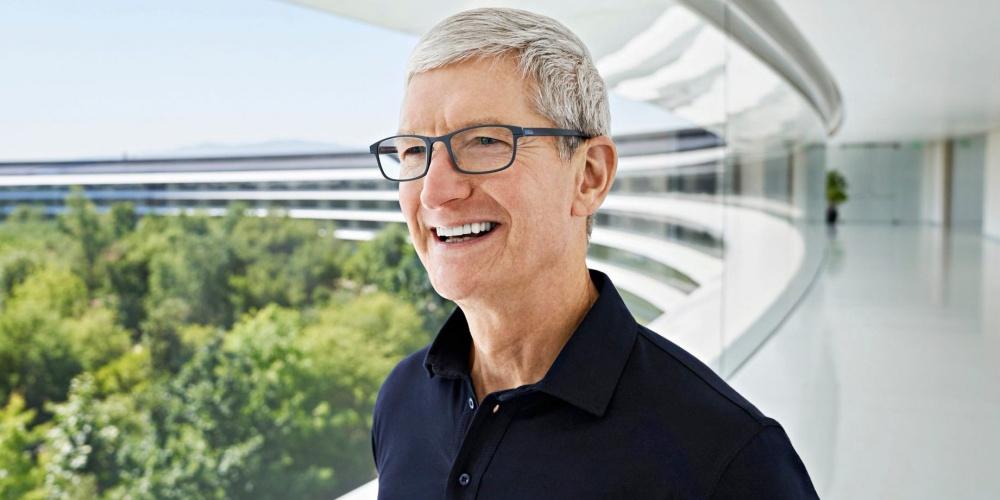 How much money has Apple made in the last few months?