Tesla’s acclaimed autopilot feature, also known as Full Self-Driving (FSD), if you’re not aware, has an extremely difficult, interesting and long history. During development, creation, design and even testing, the company faced a really extremely huge number of various failures, which at one point began to seem permanent at all, which will never end and will not be eliminated.

However, in addition to the constant software errors, the company on a regular basis faced a variety of checks from a huge number of regulatory bodies. And in general, it would be foolish to assume that now the above-named system will have absolutely no problems, and instead it will only start to please us. The bottom line is that, as it has now become known, the Full Self-Driving package will cost significantly more money. Unfortunately, the increase in value represents a really noticeable mark-up. Anyone looking to buy a self-piloting electric car from the company will have to pay an extra $ 2,000 on top of the already hefty price tag.

This brings the new total to $ 12,000. By the way, this is about half the cost of a Honda Civic car. Either way, this is far from the first time Tesla’s self-driving system has suddenly gone up in price. It should be remembered that back in 2020, Elon Musk announced on Twitter that the price of Full Self-Driving was increasing by the same $ 2,000. The CEO of the company explained this decision by the fact that this, the latest increase in value at that time, will only apply to customers residing in the United States of America. 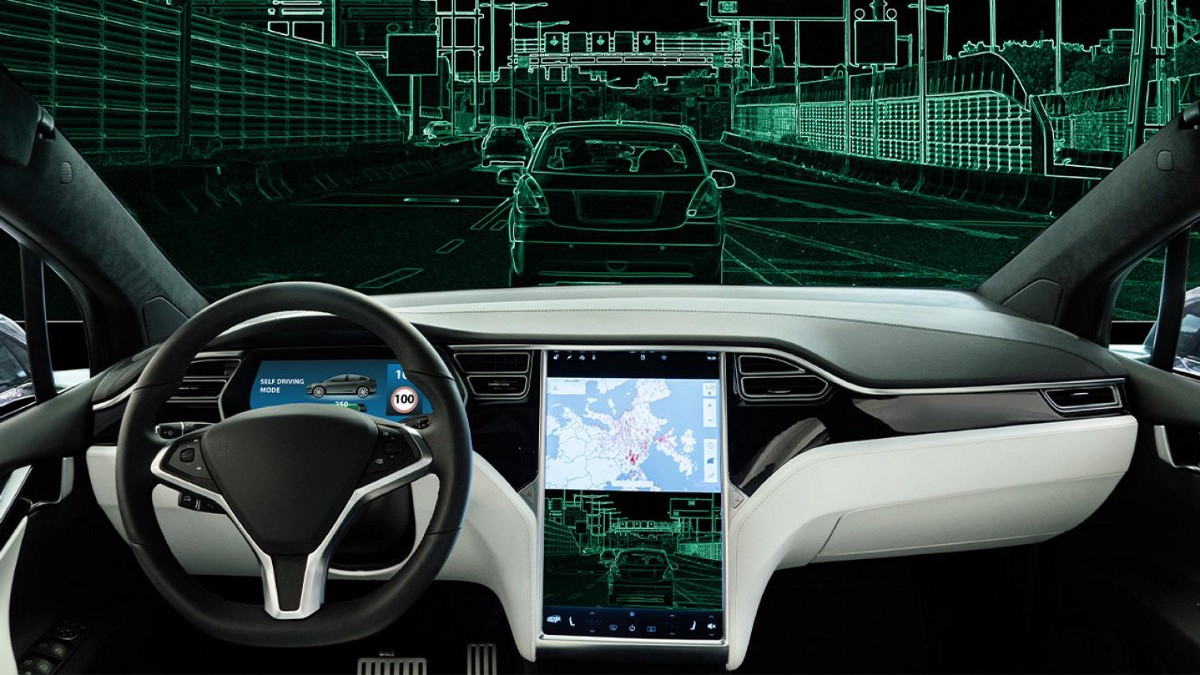 Moreover, it was then that he also added that “the price of this feature will rise as we approach the release of its production code.” And although the current price increase will clearly not leave any of the company’s fans indifferent, unfortunately you and I cannot be sure that in a year or so the company will not decide to raise prices again. Tesla is known to have disbanded its corporate communications department around the same time Full Self-Driving received a $ 10,000 price tag. So no comments from the company itself should be expected.

Amazing! NASA captures the moment when a star explodes and disappears